Is the future of wine in Norway? 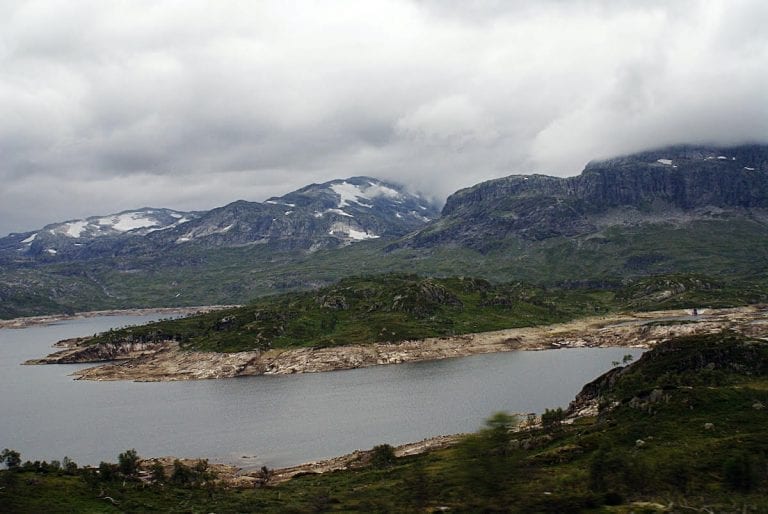 It is still a niche, but Norway is also attempting wine production, "thanks" to global warming. Danilo Costamagna, an engineer from Cuneo, explains what it means to produce wine in the Nordic country, between hybrid vines and cold coverings

Climatologists have long hypothesised that in twenty years global warming should increase temperatures by 1.5–2 degrees Celsius, with important consequences on the quality of vines and wine in many areas of the world, from Burgundy to Tuscany, from Australia to Chile. On the other hand, the forecasts for the Nordic areas, Scandinavia in the lead, see a generalised rise in temperatures that could increase by as much as 6°C, becoming very similar to those of northern France. Already the cultivation of vines is now possible where until thirty years ago it would not have been imaginable.

Wine: Are Norway, Denmark and Sweden the new frontier?

Currently in Denmark there are about 90 wine producing companies, in Sweden about thirty and in Norway has a dozen. Most of the grapes are cold-resistant varieties (Solaris, Rondo, Vidal, etc…), which produce wines of a quality that’s not comparable to those of the historic areas of European viticulture. According to the New York Times, wine production in France alone is worth 28 billion euros a year, while the whole of Sweden, Norway and Denmark does not exceed 14 million euros.

In order to enter this wine world so distant from ours, we initially interviewed the Italian-Swedish couple Andrea Guerra and Emma Serner, who founded Långmyre Vineri on the island of Gotland, and now we explore Norway with Danilo Costamagna, who has chosen the Oslo fjord for his winery.

Can you tell us why a Piedmontese, originally from one of the Italian wine areas of excellence, decides to go to Norway to found a winery and produce wine?

It all started in 2002 when I went to Norway in the Erasmus exchange program, I was studying Telecommunication Engineering. When I returned in 2009 I started to deepen my passion for wine, realising that it was possible to plant hybrid vines like Solaris, even in Norway.

This is the ground work, but when was the idea born?

The idea was born after the results we got in the competition for the best Norwegian wine of 2017. We are still in the initial stages, but now I am deepening my knowledge in viticulture and oenology with the European Wine Academy (International School of online courses dedicated to enthusiasts and professionals, Ed)

In which geographical context did you choose to plant the vineyards and what are the main climatic characteristics in your area?

I have several vineyard projects which are essentially located in the South/South West of Norway, often in proximity––1 or 2 kilometers––from the Oslo Fjord.

The proximity to the fjord is an important element as it mitigates the winter and spring cold fronts and guarantees a higher average temperature even during summer and autumn. The climate is essentially continental Baltic but the mesoclimate of the vineyards can vary considerably depending on the proximity to the mountains, the presence of cold winds and depending on the clayey soils, with a mixture of sand and granite, near the fjords.

When were the vineyards planted?

I currently have many vineyard projects, in different stages of evolution. The oldest vineyard, planted in Asker, in the great metropolitan region of Oslo, by my friend and collaborator Arild Syvertsen, is on average 10/15 years old. The others are much younger with 4/5 year-old vines in production and still others that are in their first years of life. I also have vineyards in Filtvet, about 50km from Oslo.

Which grapes did you decide to plant?

Essentially Solaris grapes for white wines and sparkling wines and Rondo for red, rosé and sparkling wines. In addition, other hybrids such as Leon Millot, Cabernet Cortis, early Pinot noir (Früburgunder), etc. are all being tested. There are also marginal experiments, at least for the moment, with Riesling and Chardonnay clones.

Considering the weather situation, how do you protect the vines from the cold?

We often use ground cover with polypropylene sheets in order to control weeds and maintain humidity. The sheets do not prevent micro-organic life under the cover and increase the heat around the roots by almost 5°C. Furthermore, we often prune with simple and double guyot, even very low, with the first support wire between 30 and 50 centimetres from the ground. This also allows us to increase the temperature and the microclimate around the bunches.

What was the 2020 climate trend and how did the harvest go? When do the grapes usually ripen?

The 2020 season was quite hot. Unfortunately it started with a slightly early spring, but the frosts of late April/early May damaged the vines which were already suffering from the early cold experienced in the autumn season 2019. The summer was hot but on the Norwegian average. The autumn was very rainy and forced us to start the harvest of the white grapes at the end of September and in the second week of October we started with the reds.

Was it necessary to add sugar to reach the minimum alcohol content?

Not for white wines made from Solaris, at least normally.We often do have to add sugar to get an adequate alcohol level for the reds.

Does Norsk Vin have its own cellar? What types of wine and how many bottles are produced?

The idea of Norsk Vin/Norwegian Wines is a kind of cooperative between different projects and vineyards. For the moment we are still in the early stages with a micro-production of 800 bottles for this year. The goal is reaching around 5,000 bottles. If consumer and market feedback is positive, we hope to grow even further in the future.

What wines do you produce?

For the moment we have focused on white, rosé and red wine, but from this year we have a consultancy project with another company for the production of sparkling wine with the classic method, made from Solaris grapes.

Can you outline the specific characteristics of your wine compared to other areas of Norway?

The white wines own marked acidity, similar to German Rieslings, with a lot of minerality. The aromas depend a lot on the vinification process, but in particular for this year’s wine we have aromas of apple, lemon and tropical fruits such as pineapple, plus good concentration.

Are there any other wineries in your area? How many wine producers are there in Norway?

For the moment there are only 10 commercial projects which are in growth phase, and around 100 producers. In Norway there is a total of 40,000 grape plants/implants. Many companies are still at an amateur level with an average of 200 vines. 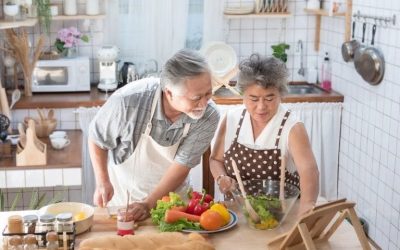 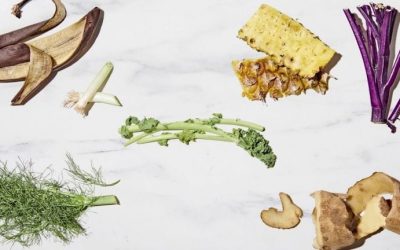 The ScrapsBook: Ikea’s waste-saving cookbook that teaches how to r...