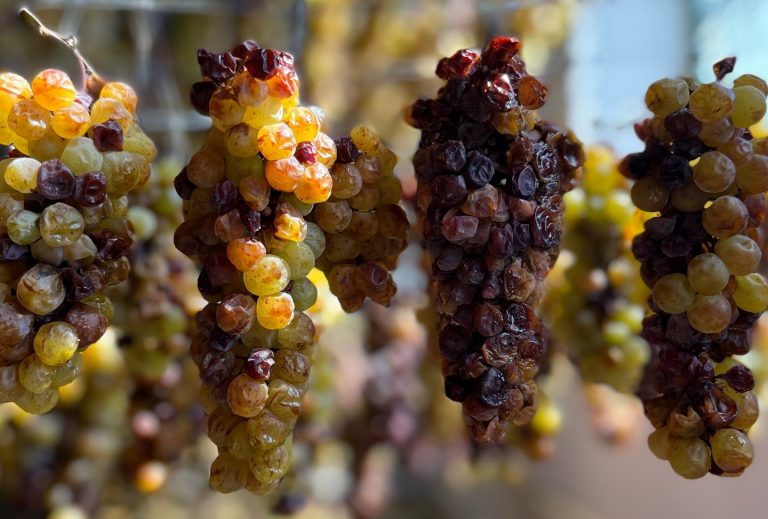 Viola's Moscato di Saracena and Ceraudo's Doro Bè: we offer up two extraordinary sweet wines, original and complex to say the least. They are the result of unique and unrepeatable historical traces, grapes and production methods: a few bottles of the highest value.

Calabria boasts one of the largest grape patrimonies in the world. Recent studies, after having examined at least twice as many, thus excluding the identical synonyms and profiles, have counted about two hundred. But to examine the study and history of Calabria grapes, it's evident that it can also boast another first place, the Italian region where the first sweet wine, now call it meditation wine, was ever produced in Italy.

It was thanks to the Greek colonisation that began between the 8th and 6th centuries BC that together with their grapes (think what we still call Greco or Grecanico) also introduced alberello training systems for grape farming, the use of wine vessels and the production and consumption of wines obtained from dried grapes, which better survived during navigation. This would explain why the tradition of producing sweet wines, not only is lost in the mists of time, but is widespread throughout the region with different grapes and above all methods, sometimes still ancestral.

So for example in Bianco in the Locride area we came across meditation wines obtained by drying, but also by oxidation, from two different grape varieties, Greco di Bianco and Mantonico. Going further north the mantonico is used instead to obtain wines from withering both on the plant and on the classic racks; in the Cirò area in addition to the mantonico they use Greco; in Saracena in the Cosenza area, as we will see, a very complicated ancestral method is employed, while in Strongoli, Roberto Ceraudo uses a red grape variety called Magliocco, and a method all to its own. 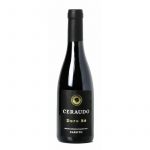 sweet red
Score:
99
/100
VINEYARD | The clusters of magliocco are selected on the plant from two different vineyards, Vigna Vecchia planted almost thirty years ago, and the more recent Vigna Nuova. Bunches are left to dry on the plant until the end of September, and then further dry for an additional three months in the loft and on racks before being made into wine. The must is then left to ferment in 55-litre kegs together with the so-called "mother" and after the very long fermentation, left to further age for five to seven years, in 55-litre sealed barrels, until it is finally ready for bottling. PERSON | We've known Roberto Ceraudo for a breadth of time sufficient to affirm that he not only...
Read more 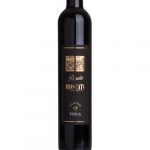 white
Score:
97
/100
VINEYARD | The Moscatello, Guarnaccia, Malvasia and Duraca grapes--the latter variety being a zibibbo--are grown in Rinni a complantation vineyard at about 400 metres above sea level, with soils characterised by the strong presence of red clay. At the end of August Malvasia and Duraca are harvested and then left in whole bunches to dry, hanging in the cellar. The Guarnaccia and Malvasia grapes are instead harvested together at the end of October and provide the basic must which is cooked over a high flame in order to reach the right sugar content. Only at this point the dried bunches are manually de-stemmed and crushed, so as not to break the seeds, and then combined with the basic must to...
Read more 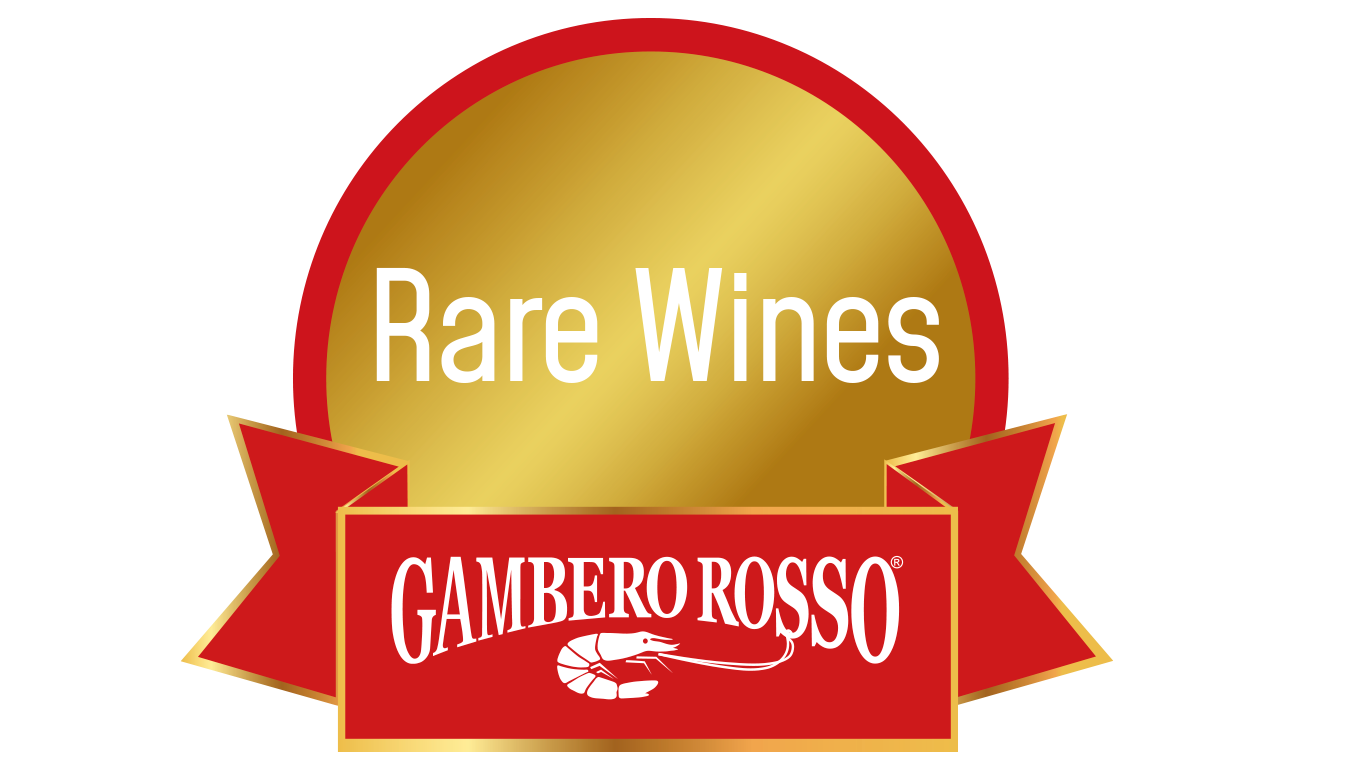 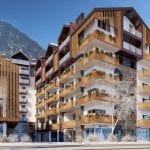 Luxury its changes skin. 5 spa resorts for a 100% Italian experience 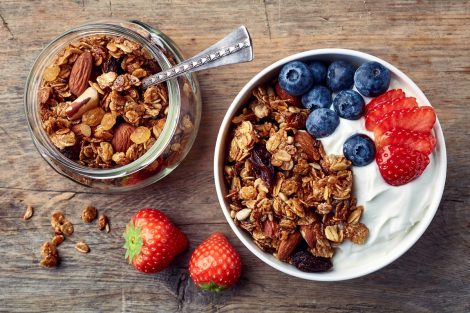