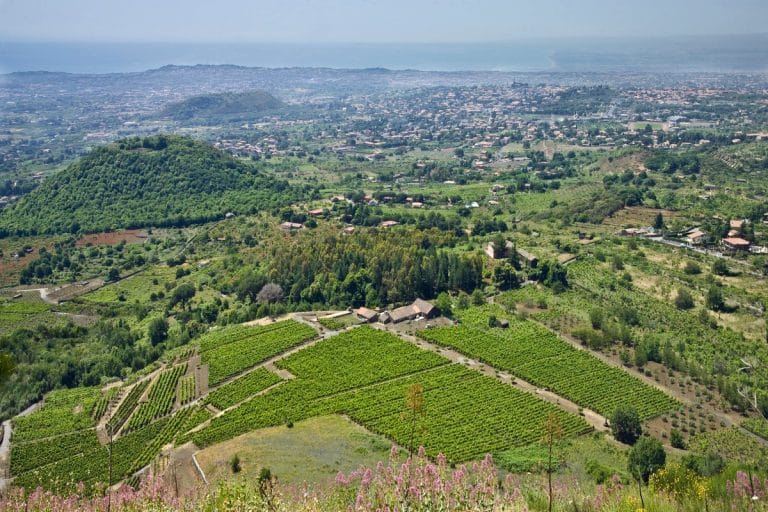 An interview with Graziano Nicosia, owner of Nicosia winery, a company that "has evolved in parallel with the story of Sicilian wine".

Graziano Nicosia, son of Carmelo, owner of the winery, is just 34 years old but already leads, together with his brother Francesco, one of the oldest wineries on Etna, founded in 1898: the two represent the fifth generation of wine producers on the slopes of the volcano, in Trecastagni, on the south-east side of the mountain. “The history of our company has evolved in parallel with the story of Sicilian wine––says Graziano––until after WWII, wine here was mainly marketed in bulk as a blending product; then the turning point happened. Our first bottling dates back to the 1950s, when the producers of bottled wine in Sicily could be counted on the fingers of one hand.” In addition to Etna, the company decided twenty years ago to invest in another important area of ​​the island’s wine, Vittoria, in south-eastern Sicily, in Contrada Bonincontro, home of Cerasuolo di Vittoria. “Etna is a real ‘wine continent’ within that varied world that is Sicilian wine. It has unique characteristics that derive from the combination of the volcanic origin of the soils and the high altitude of the vineyards, up to a thousand meters above sea level, and from the quality of its native grapes, the nerello mascalese for the reds and the carricante for the whites. Vittoria is instead located in the extreme southern tip of the island, immersed in a typically Mediterranean environment that’s very favourable for the production of red wines of great warmth and concentration. Not surprisingly, it’s among the best areas for the cultivation of Nero d’Avola and frappato, which together contribute to the blend of Cerasuolo di Vittoria, the region’s only wine with a Denomination of Controlled and Guaranteed Origin.”

The great variety of high-vocation territories and native grape varieties is the great strength of the Sicilian wines, which with their warmth, intensity and pleasantness express the very essence of the nature of this island bathed by the sun and the sea. The rest is up to ingenuity and creativity of many producers who have proved capable, in recent years, of renewing an ancient winemaking tradition, adapting it to the latest trends, such as the rediscovery of indigenous grape varieties, organic farming, sustainability. “In this context––continues Graziano––Etna in itself represents an exceptional added value, an element of attraction and a very strong territorial brand all over the world. But the oenological phenomenon of the wines of the volcano is due to many factors, ranging from minerality deriving from the lava soils to the recognisability and versatility of its vines, which allows us to reach high quality standards both with reds, whites, rosés and now, also with classic method sparkling wines.” To better convey all this potential towards consumers and enthusiasts, Nicosia has decided to focus a lot on wine tourism, and we can undoubtedly count ourselves among the regional wineries that first believed in this activity: “in 2013 we also inaugurated an osteria in the cellar to complete our tourist and food and wine offer. Before the pandemic broke out, we had over 30,000 visitors a year. Now, we are ready to start over again, with the ambition of once again becoming a reference point for wine tourism on Etna.”

On the production front, Nicosia increasingly proves to be a player of great authority, both on the Etna scene and in Vittoria. This year the Tre Bicchieri went to Munti ’17 Etna Rosso Lenza, made from nerello mascalese (80%) and nerello cappuccio grapes, grown at an average altitude of 720 meters. Ethereal, bewitching, intense: it’s a complex and elegant wine, a perfect synthesis of volcano and mountain. “It does not show muscles with alcohol and body, but it amazes for the harmony of aromas, freshness and minerality. This makes it particularly versatile in pairings, which can range from cured meats to semi-aged cheeses (the Pecorino Siciliano DOP above all others), from red or white meats to particularly tasty fish dishes. So it can be ideal paired with two typical specialties of our territory, but very different from each other: caserecce pasta with Nebrodi black pork ragout and Etna porcini; and the Messina style codfish, which in the Etna tradition combines the flavour of cod, of capers and olives, with the sweetness of raisins and Spinella pears grown on the volcano. Or, thinking of more international pairings, it works very well with canard à l’orange or, perhaps, even for spicier international dishes, such as lamb tagine with prunes and almonds.” The rest of the production is more than valid, starting with the savoury and taut Etna Bianco Lenza Munti ’19, passing through the delicious Frappato Fondo Filara ’19, and ending with the Classic Method bubbles, always produced on the volcano, Sosta Tre Santi Brut Collezione di Famiglia M. Cl. ’16. 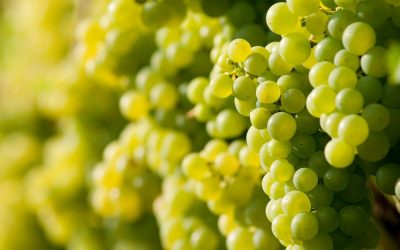 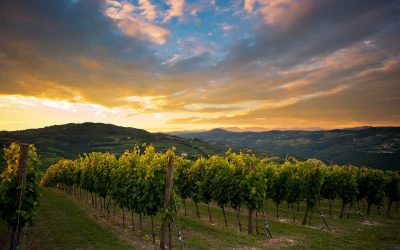