Plusses will include a value food offer available all day long, and breathtaking views over the Rome rooftops. The new and improved Rinascente department store located on via del Tritone and due to open in October promises an international grand store capable of shifting the shopping routes and tourist flux of the city. On the fifth and sixth floor will be the terraced food halls. Here is the first news about these.

In a century of history, 100 years exactly, the renowned department store La Rinascente has tuned into the evolving consumer models, fostering from a privileged stage, the changing trends and dictating rules of style. Tracing the history of Rinascente, founded in 1917 in Milan, signifies walking down the elegant corridors of Italy’s most elegant department stores. The poet D’Annunzio was summoned to find a suitable name for the store. The fellowship between art and innovative design expression continued through the century, marking the strength of the brand which was crucial to the history of style and costume, as well as marketing and great Italian distribution. In 2011, the department store chain was purchased by the Thai group Central Retail Corporation, and a year ago the first prestigious flagship store (inheriting the 1800s concept developed by the Bocconi brothers) located in piazza del Duomo, was proclaimed The Best Department Store in the World, for its ability to generate innovation and exceptional retail performance. La Rinascente currently boasts 12 stores. The last one of these – the first outside of Italy – was opened a few years ago in Copenaghen, in the old Illum department store location.

The new La Rinascente in Rome

Very soon all the attention will be focused on Rome, on via del Tritone, where finally the monumental 10-year renovation is almost complete. Slowing down the work was the unexpected find of an ancient Roman aqueduct. In the heart of the city the new La Rinascente will open its doors to the public October 13, in the meantime last finishing touches are being added to the enviable store and worthy of its Milan counterpart. Pierluigi Cocchini, the new group’s ad has explained this more than once. The Rome store, in addition to containing a mini archaeological museum, with artefacts and information on the Acquedotto Vergine dig, will be majestic: 9 floors spread over 14-thousand square metres, and a sensational terrace with killer views. Food, which plays an important role in Milan as well, will occupy two floors (7th and 8th) on the mixed model “indoor-outdoor” that was so successful in piazza Duomo. As anticipated by Cocchini: “The difference, in addition to the local food offer, will the 360 degree views spanning from St Peter’s to Monte Mario by way of the Victor Emanuel monument.”

The explicit mention of involving a local food offer in the project is the current talk of the town. Who will be the fortunate chef that will feed thousands of Romans and tourists on such a worthy stage? With the completion of the work in plain view and the top floors being almost ready, the scene is clear: a roundup of fine chefs each in their own space, will share the food offer in the seventh floor food hall.

Among these, the privileged space most probably will be a Rome favourite: Riccardo Di Giacinto. For the chef and owner of All’Oro, recently back in the via Pisanelli palazzetto this has been a busy year. With his wife and business partner Ramona Anello, Di Giacinto coordinates the informal menu at Madre (dining and lodging in the Monti neighbourhood), yet the heart of his work is the newly opened  All’Oro e The H’All Tailor Suite. The amount of work however has not stopped the Roman duo from taking on other projects, conquering prestigious space in the Rome centre Riccardo and Ramona’s restaurant within La Rinascente (the name is still shrouded in mystery), should be the largest in the food hall: 700 squared metres divided among two floors with exclusive use of the panoramic terrace. The restaurant will be entirely managed and designed by the couple, including in the choice of the resident staff of the restaurant and the lounge bar, divided among outdoor and indoor rooms on both floors. Given the heterogeneous nature of the public, the offer will be accessible to all pockets. No haute cuisine, but however well conceived accessible dining under the direct supervision of chef Riccardo. Food will be served at all hours, with an offer that will span from breakfast to light lunches and a dinner menu. Like in Milan, the food hall will stay open past store hours to guarantee dinner service. Hopefully the terrace will also serve the well-baked pizzas we had at Madre! 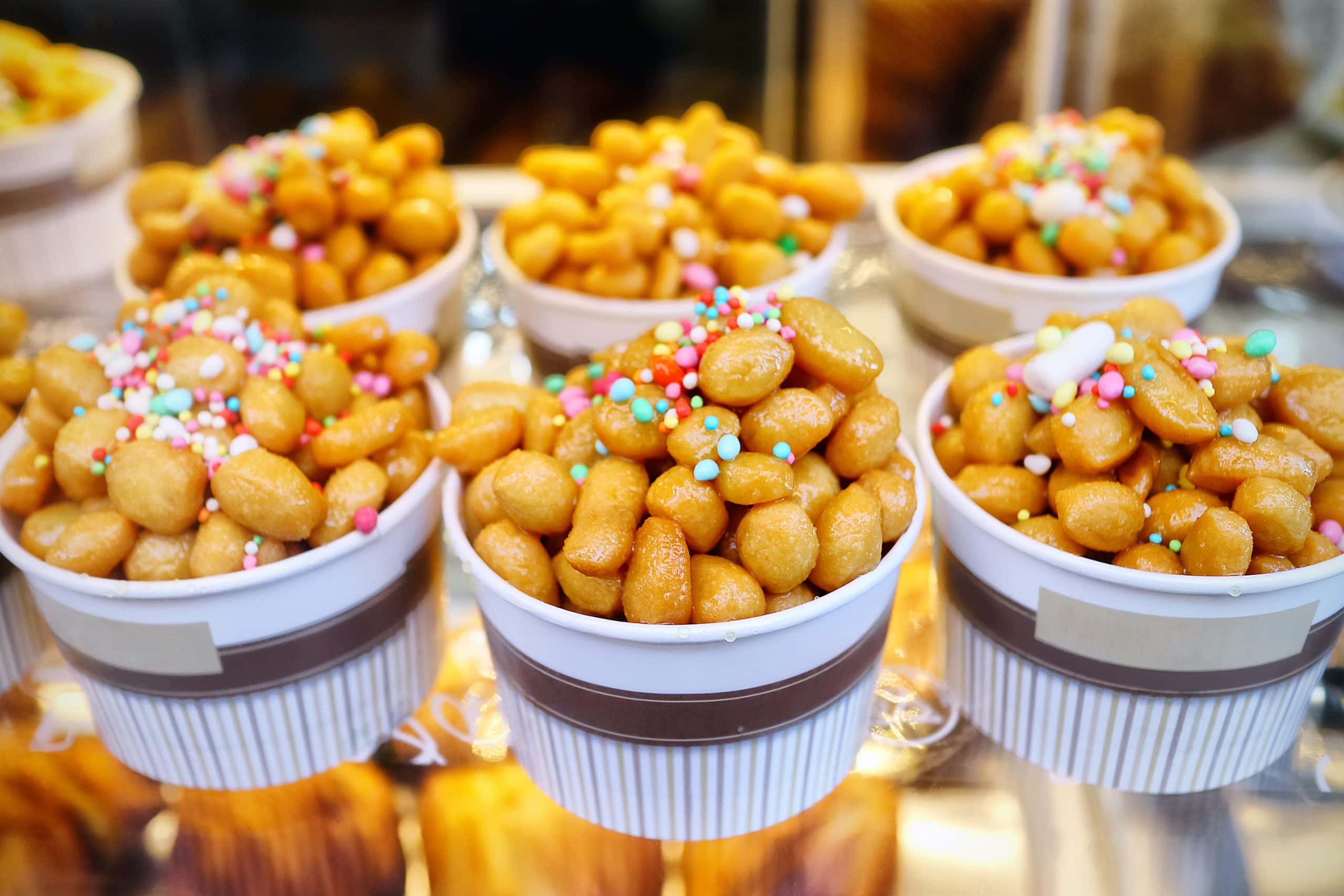 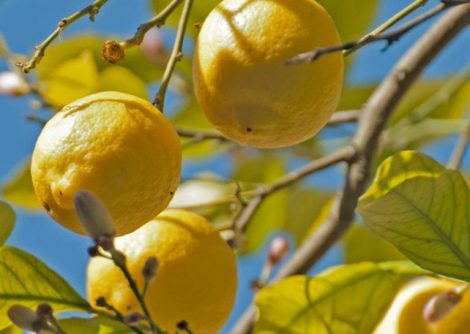