Competition. And finally, a Spanish Prosecco, produced by Freixnet 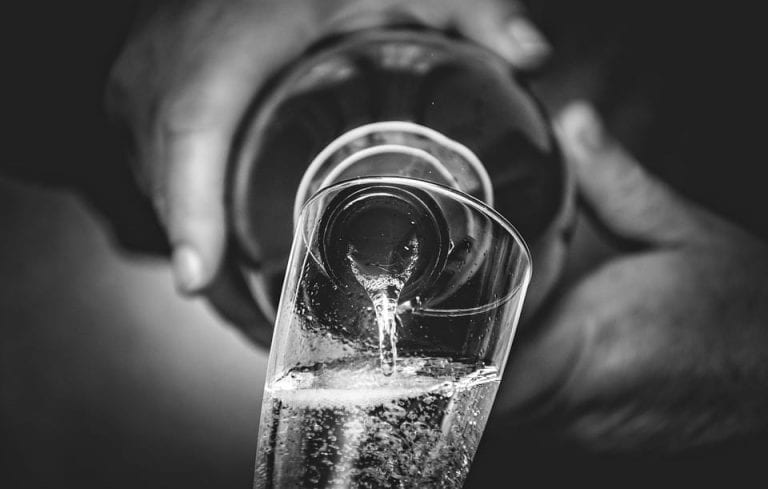 Sooner or later, it was bound to happen. Freixenet, the Catalan winery, one of the top 10 producers in the world and leader in exports of Cava to over 150 countries, recently addedProsecco DOC and Prosecco Superiore DOCG to its roster.

During ProWein, in Düsseldorf, the appearance of a new spumante in an elegant bottle with the Catalan Freixenet label caused an uproar among Prosecco producers from the Veneto. Innocente Nardi, president of the Consorzio di tutela del Prosecco Superiore. commented, “Freixenet is very conscious of market trends. That’s why we think that this is a recognition, on the part of the Cava world, of the power of the Prosecco name on the world stage. It means they have felt the effect and are reacting. The risk is that the perimeter of the identity of the product is further enlarged.”

Freixenet Prosecco is produced in an unnamed facility belonging to others in the Prosecco DOC zone. It was presented by the Catalan company for the first time in September, 2016, during the TFWA World Exhibition in Cannes. According to Drink Business, Freixenet declared that Prosecco had proved to be an ‘difficult competitor” for sales of their Cava in the United Kingdom, which is why the winery looked for a solution. Freixenet is also sells Prosecco Superiore on a Danish internet site for 119 Danish crowns, (16 euros). Nardi added, “It shows they have understood that in the Prosecco world, products and prices vary widely.”