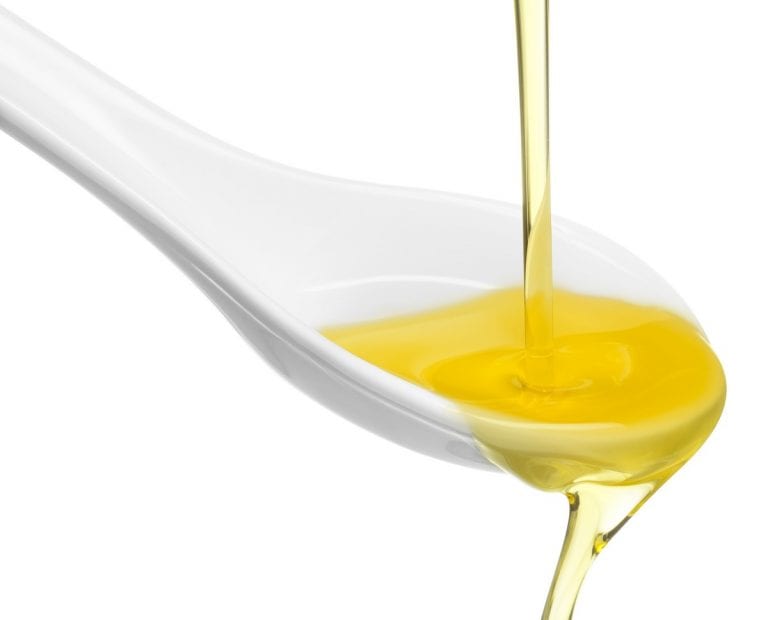 With its 2,000 hectares of groves and 615,000 trees, the province of Rimini is the territory most dedicated to olive cultivation. Here are the best olive oils from Emilia Romagna.

The Oli d’Italia 2022 guide is now released. With its fourth bilingual edition, the guide once again proves indispensable for its ease of use and ability to summarize the oils and producers reviewed. Italian extra virgin is growing in quality and in quantity: it’s a phenomenon tha can be analyzed by reading through the numbers in the guide. The top level olive oils are the ones awarded with the Tre Foglie, which define the outstanding, captivating prodcuts. Here are the best ones from Sicily.

The backbone of Emilia Romagna's olive and extra virgin market is made up of about 3,500 producers whose average output (per single producer during "on" years) reached peaks of 2,500-3,000 kg of oil in the last 2 decades. This year the negative trend experienced by other regions in central-northern Italy also led to a decline here—about 40%, for a final total of some 915 tons of oil produced. With its 2,000 hectares of groves and 615,000 trees, the province of Rimini is the territory most dedicated to olive cultivation. Forlì-Cesena sees 1,000 hectares, Ravenna 450 and Bologna only around 50. Two PDOs protect the region's oils: Brisighella and Colline di Romagna.