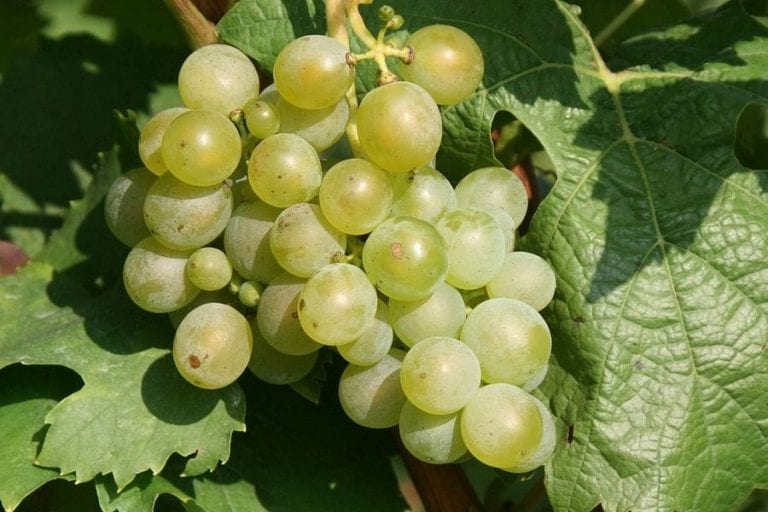 Ferrari brought the Winery of the Year award to Trentino for the impressive quality of its entire selection. But there are many other great producers in the region: here are the top ones according to us.

Once again it’s a TrentoDoc that leads Trentino’s wines. It’s an appellation that’s served as an ambassador of the territory throughout Italy and the world. It’s constituted of a consolidated platoon of wines that this year, for the first time, sees a sparkler earn Tre Bicchieri. It’s Francesco Moser’s Trento Nature, a wine made possible thanks to the work done by the cycling champion and his family on their private estate. There were seven other true standouts that crossed the finish line, just beating out a number of equally lively sparklers, wines that proved anything but mediocre. This photo-finish saw Balter, Letrari, Rotari, Cesarini Sforza, Ferrari and Maso Martis all taking home golds along with Moser. But a number of other Trentos also obtained top scores, Cavit, Pisoni, Bellaveder, Revì, Casata Monfort and Mas dei Chini's Rosé Inkino, one of the loveliest new wines we tasted. There were other newsworthy offerings, the 2017 Müller Thurgau Viàch by the young producer Corvée (a splendid winery in the Cembra Valley) accompanied by Maso Cantanghel’s exquisite 2015 Pinot Nero. It’s a truly great wine, as is Guerrieri Gonazaga’s San Leonardo, a carefully made, elegant and ageworthy red of international stature that’s always at the peaks of excellence. Then there’s Dorigati’s 2013 Riserva Teroldego Rotaliano (dedicated to the Luigi, the winery’s founder), which just beat out Giulio De Vescovi’s and that produced by the emerging winery Martinelli. Ferrari brought the Winery of the Year award to Trentino for the impressive quality of its entire selection, and the incessant work it does in promoting the ‘Made in Italy’ brand. Finally, in this edition you won’t find awards for certain historic brands, like Zeni, who decided to let their premium wines rest a bit longer in the cellar. A region’s development depends on choices like these as well.