Eataly opens in London. The group’s first store in the UK 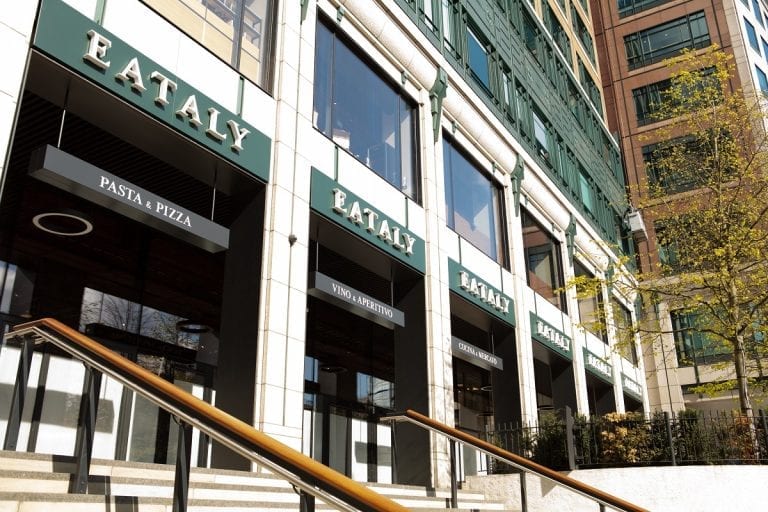 Eataly London in Broadgate opens on April 29th, in the midst of the city's restart. This is the franchise's first opening on English soil, and will bring 5,000 Made in Italy products to London, as well as offer a dining service of 100% Italian tradition.

The last months of Eataly, in Italy, have not been easy. The Forlì and Bari branches were permanently closed, because of “local contingency factors aggravated by the pandemic.” Yet in the next few days one of the most anticipated goals of the international development plan that the reality founded by Oscar Farinetti has started several years ago will finally materialize. With numerous stores located in different countries around the world, Eataly had not yet landed in the United Kingdom. But from April 29th it will be present on English soil with a large store, in London’s Broadgate, next to Liverpool Street station. The journey back to normal in the English capital is happening thanks to the effective vaccination campaign already begun several weeks ago. Since April 12th, restaurant businesses have reopened outdoors, while commercial establishments can once again open their doors to the public. So the inauguration of Eataly London comes at the right time, capturing the desire for rebirth that reigns in the city. Spread over 4,000 square meters on two floors, the London store will host a market for Made in Italy products, a School for tastings, meetings, cooking lessons, and four restaurants, one of which with outdoor seating, which can immediately collect reservations, while waiting for indoor dining, expected for May 17th.

The restaurants and the Made in Italy market

It all will start with the opening of the market, the takeaway dining service and the open-air tables of La Terrazza. This will be followed by the opening of the indoor restaurants (Pasta e Pizza and Cucina del Mercato) and the opening of La Scuola on May 20th, as well as the inauguration of Terra restaurant, dedicated to grilling, which will occur in September. The market will offer London residents the opportunity to choose from a basket of 5,000 Italian products, with some arriving in London for the first time. As usual, shopping carts can also benefit from the fresh food stalls such as bakery, butcher, fishmonger, delicatessen with cured meats and cheeses. In addition, more than 2,000 wine labels will make the Eataly London cellar the largest Italian wine cellar in Europe outside of Italy, while the cheese dairy will produce mozzarella and fresh cheeses on a daily basis. At the La Via del Dolce corner it will be furthermore possible to buy freshly baked cakes, pastries, cannoli and homemade gelato. The offer is completed by Gran Caffè illy, while La Terrazza, ready to open its doors from April 29th, will also host the Aperol Spritzeria, with cocktails, wine and beer. For the first time in an Eataly store a refill section for products sold in bulk will also make its debut, aimed at reducing the environmental impact of packaging (in keeping with the objectives of Green Pea, Oscar Farinetti’s latest project opened in Turin, which in these days is restarting with dining entrusted to Casa Vicina, 100 wines and similar and Otium Pea Club, all equipped with outdoor spaces to welcome customers).

Nicola Farinetti, CEO of Eataly is not hiding his satisfaction: “We are happy to finally open the doors of Eataly London to bring our love for Italian food and wine culture to the United Kingdom and give space to many Italian producers who approach Britain for the first time. We can’t wait to open our new Eataly to celebrate passionate artisans and high quality Italian food in a dynamic reality like London.”

“Italy has never been so close,” reads the claim launching the Eataly adventure in London. Will it win over the English who love Italian cuisine so much? 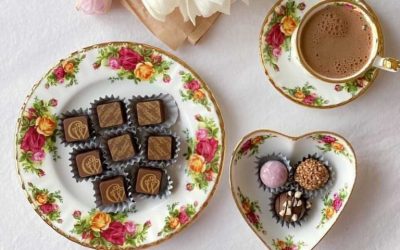 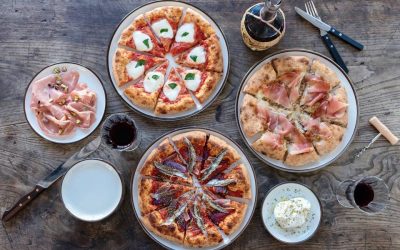 From Radio Alice to Berberé. The Aloe brothers invest in London an...

The prison restaurant also offers take-out: the story of Clink in ... 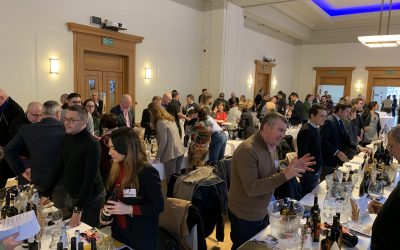 Gambero Rosso continues to preside over the market: Tre Bicchieri ...