Made in Italy agri-food export. The US suspends duties, but there are rising concerns from the UK and China 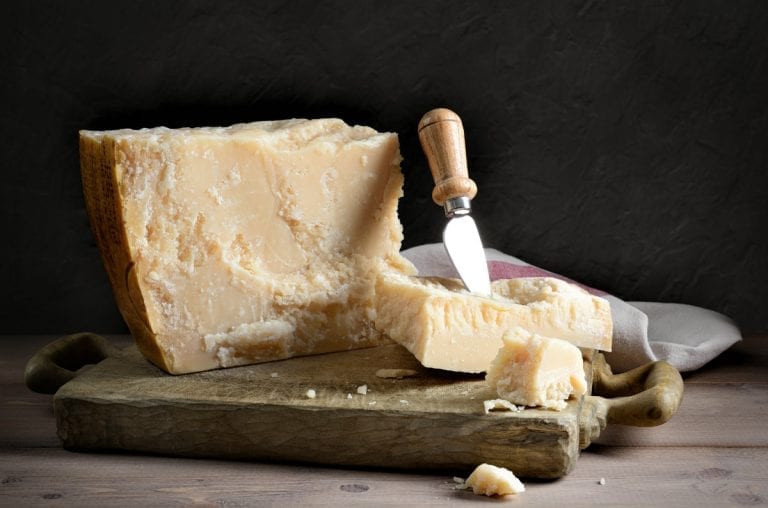 Four months of suspension of duties launched by the Trump government to start a new confrontation between the EU and the US in the Biden era. Made in Italy gains, especially in the dairy sector. But more troubles are looming in Brexit UK and China.

There is no talk of a definitive victory. Rather, for the moment, a parenthesis that bodes well. Four months of breathing space for Italian agri-food products destined for export to the United States; as long as the period of suspension of customs duties ratified at the end of 2019 by the Trump government will last, as a consequence of the Airbus-Boeing affair, which has been in effect for eighteen months now. The announcement is entrusted to the words of Ursula von der Leyen, president of the European Commission, who in recent days has reached an agreement with the new President of the United States Joe Biden, and speaks of an “initial suspension period,” reporting the joint commitment “to resolve these disputes.” For Italy, the agri-food export market in the States is worth 500 million euros, and to breathe a sigh of relief, albeit momentary, is primarily the made in Italy PDOs, IGP and the Protection Consortiums, which have found some MEP Paolo Di Castro an important ambassador in settling the controversy. In fact, Di Castro was the first to present a proposal for a moratorium, later supported by the EU Agriculture Commission, and now speaks of excellent news, even though he is aware of having to negotiate a definitive solution to the Boeing-Airbus dispute: “I believe, however, that in a moment like this of pandemic and decline in international trade, we can afford to be optimistic and think about a definitive elimination of duties.

Rejoicing above all is the dairy sector, the most affected by US duties, which benefitted local competition inclined to play on the concept of “Italian sounding.” The satisfaction is shared by the Parmigiano Reggiano Consortia – a cheese which in the USA has its main export market, with 12,000 tons of product shipped overseas every year – as well as of Grana Padano. Since autumn 2019, Parmigiano was hard-hit – like other cheeses – with additional duties of 25%, and the shelf price has gone from 40 to 45 dollars per kilo, causing a drop in demand aggravated by the last year of the pandemic. Therefore, President of the Consortium Nicola Bertinelli declared today, “we are optimistic for the future: we hope that the Biden administration will put an end to this commercial dispute that is no longer sustainable.” Optimism also expressed by Stefano Berni, director of the Grana Padano Consortium: “For some time we have been waiting for a change of course in relations between the US and the EU that the new Biden administration had already hinted at. We are pleasantly surprised by the rapidity of operations, just forty days after taking office. We are extremely satisfied.” In the Consortium’s calculation, the four-month truce will relieve 65 million worth of product, guaranteeing a “savings” of 16 million euros for distributors and consumers (American consumers themselves, penalised on the purchase of made in Italy products). The entire sector of Italian dairy exports to the United States is worth 350 million euros (figure for 2019), but in 2020 the market collapsed by 21% in value, bringing a shortfall of 50 million, to the detriment, over Parmigiano and Grana Padano, also Provolone, Asiago, Gorgonzola.

Made in Italy wins a battle. Its first

Expanding the horizon to the entire agri-food sector, all the associations celebrate: “With the new US president, Biden, it’s now necessary to start a constructive dialogue between allied countries,” says President of Coldiretti, Ettore Prandini; “Now we invite the Commission to also relaunch management of commercial exchanges on a multilateral basis,” adds Massimiliano Giansanti of Confagricoltura. And for the world of wine––thus far untouched by duties, unlike French wines––Paolo Castelletti, UIV Secretary General says: “This suspension goes in the direction of a renewed transatlantic cooperation which is indispensable for wine companies, dependent on the market US for 1.6 billion euros.” Recovering relations with the US, however, seems all the more important in a world of commercial relations that has changed considerably following a difficult year for the action of the pandemic and for Brexit.

Other fronts. Brexit and China

In the first weeks of 2021, the export of Italian food to the United Kingdom fell by 38%, due to the logistical difficulties associated with the new customs bureaucracy. In terms of volumes, the food industry is the first export sector of Made in Italy in the UK, and now Coldiretti denounces a risk for 3.4 billion agri-food exports to the island nation, where the prices of Italian products, starting with fruit and vegetables, have already undergone noticeable increases. Meanwhile, also on the Chinese side, there is a hitch as far as the Agreement stipulated between the European Union and the People’s Republic of China on cooperation and protection from imitation and improper use of the denomination of 200 European and Chinese Geographical Indications, in force since March 1st. Several Italian Consortia, in fact, have reported to Origin (the association that brings them together) obstacles posed by China to the promotion of PDO and PGI products: the country is asking the Consortia to have a legal representative on site to carry out regular promotion activities. China appeals to a law of 2017: if its position were confirmed, the repercussions for the Made in Italy food industry would not be long in coming. 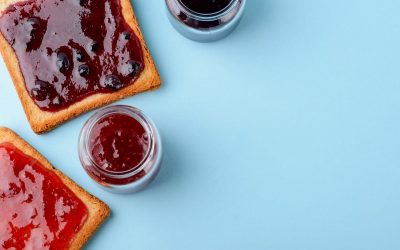 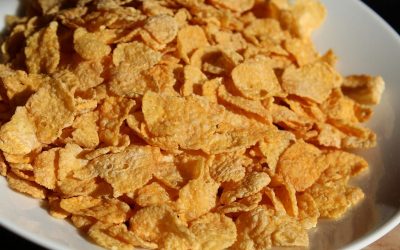 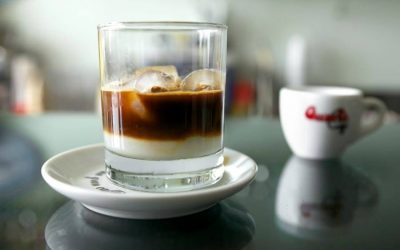