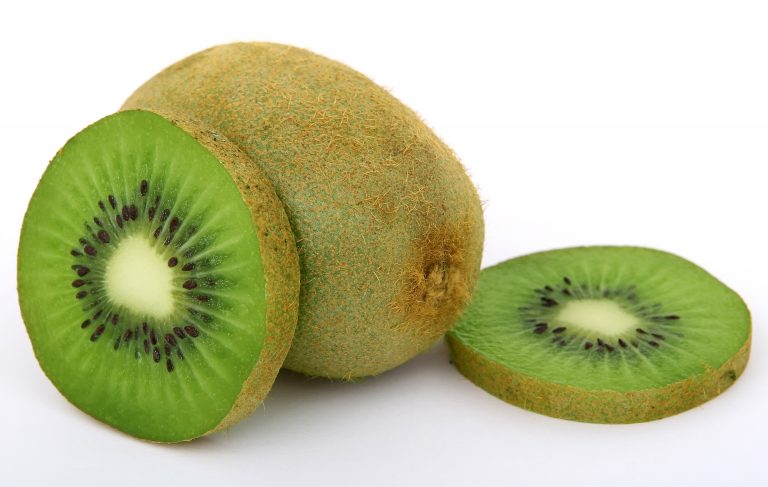 Since 2004 the Kiwi Latina has acquired IGP certification and the Agro Pontino area has been nicknamed "little New Zealand". Here's the kiwi vinegar.

Since the 1970s, the territory of the Agro Pontino has been characterised by the cultivation of a fruit that has its roots in the Far East, actinidia deliciosa, better known as kiwi. And since 2004 the Kiwi Latina has acquired IGP certification. Today, there are about 9,000 hectares planted with kiwifruit in Lazio and the Agro Pontino area has been nicknamed “little New Zealand,” even if it alone produces more kiwifruit than the Pacific homeland, making a big contribution ranking Italy as the first world producer of the fruit. Agro del Kiwi is an innovative start-up born from a family farm established in the Pontine lands in 1987, whose philosophy is based on respect for tradition and, at the same time, on attention to innovation.

What is the Kiwi Vinegar

Thus the company has managed to create a unique, new and original product: the first ever Kiwi Vinegar, made with 100% kiwifruit, produced on Italian soil with a patented and sustainable process, respectful of the quality of the raw material and the environment. “Made using a patented slow fermentation process, without preservatives, slightly filtered and unpasteurized, which preserves the starter culture made up of enzymes and minerals, kiwi vinegar contains live nutrients that are very useful for our health,” explains Federica Ferrari, owner of the company.