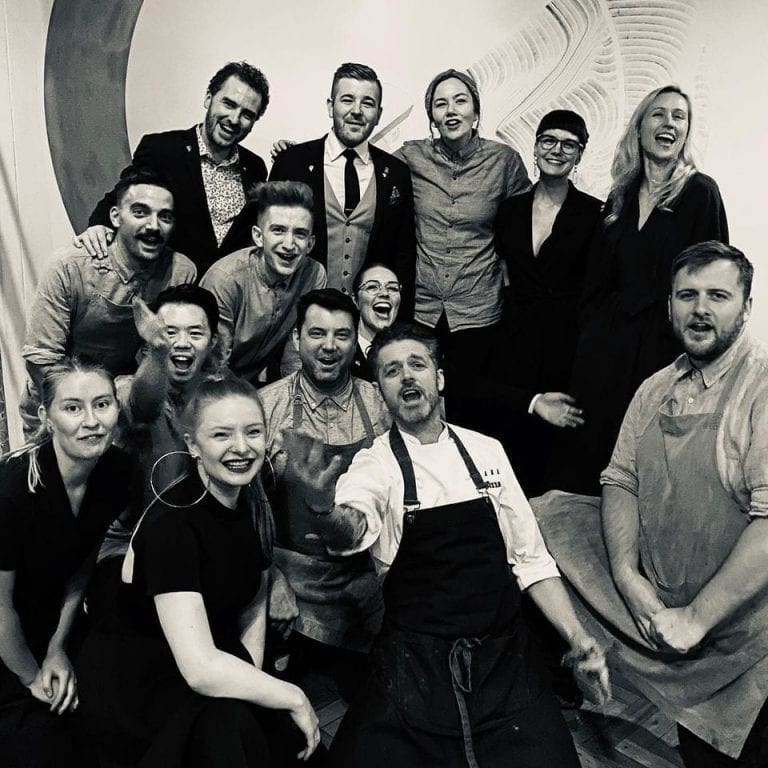 The Italian-Scottish chef has lived and worked in Australia since 2000. Since 2013 he has been running the Orana restaurant in Adelaide, with the aim of bringing value and attention to the gastronomic culture of the native Astralian Aborigines. The project has earned him numerous awards, but it now comes to an end, "Because of Covid" explained Zonfrillo. But the economic situation was already shaky.

The latest news of an big news closure comes from Australia, where Jock Zonfrillo announces the end of the Orana project, a well-known restaurant in Adelaide where the Scottish chef has so far condensed his research on the cuisine of the aboriginal populations, which has earned him numerous international awards (and a transversal reputation: in Australia Zonfrillo is also a judge on Masterchef). 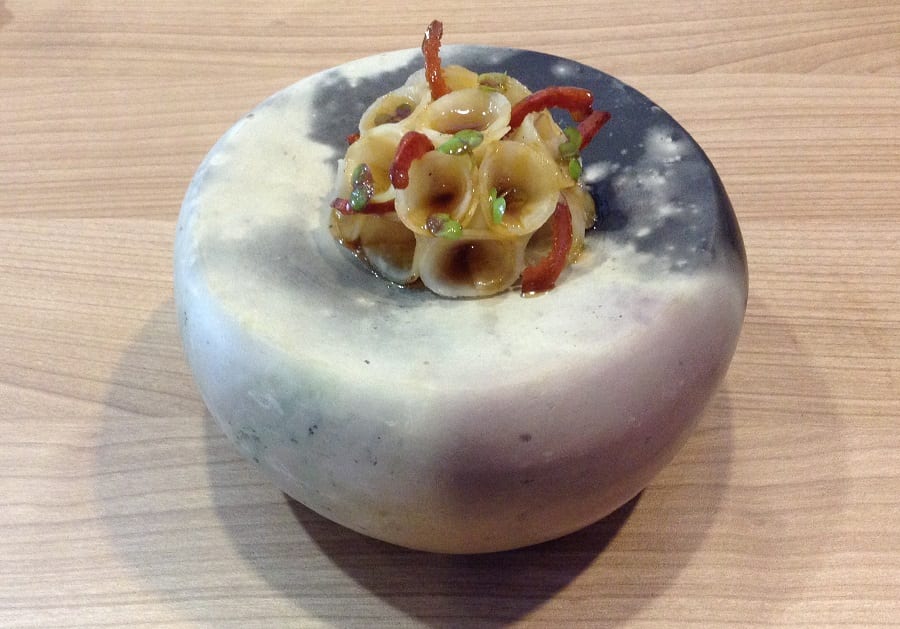 In the capital of South Australia, Zonfrillo opened his most famous restaurant in 2013, and is now very direct in rounding up the reflections that lead him to put an end to the experience known until a few months ago to customers arriving from all over the world: “The lease will expire in a couple of months and the current restrictions don’t allow us to make ends meet, so the closure of Orana will be definitive.” If that wasn’t enough, “the uncertain future for international tourism and the hospitality sector indicates that this is not the time to think about designing Orana 2.0. But this does not mean that I will stop: I will continue to carry out my gastronomic research outside the restaurant, to continue to try to make a difference. Indeed, precisely the uncertainty of the period is when we should push to be tolerant and positive to make a change: we have always been a group that loves hospitality (Orana, in the aboriginal language means “welcome”) and respects the communities that have shared with us their traditions, allowing us to make the world discover unknown and ancient foods.” But, and on this point the chef boasting Italian origins on his father’s side is lapidary, “unfortunately Covid closed our doors, even if when we stopped for the first time in March none of us thought it would be the end” (therefore the situation is very different from that which will lead to the closing of Christian Puglisi’s Relae at the end of 2020). 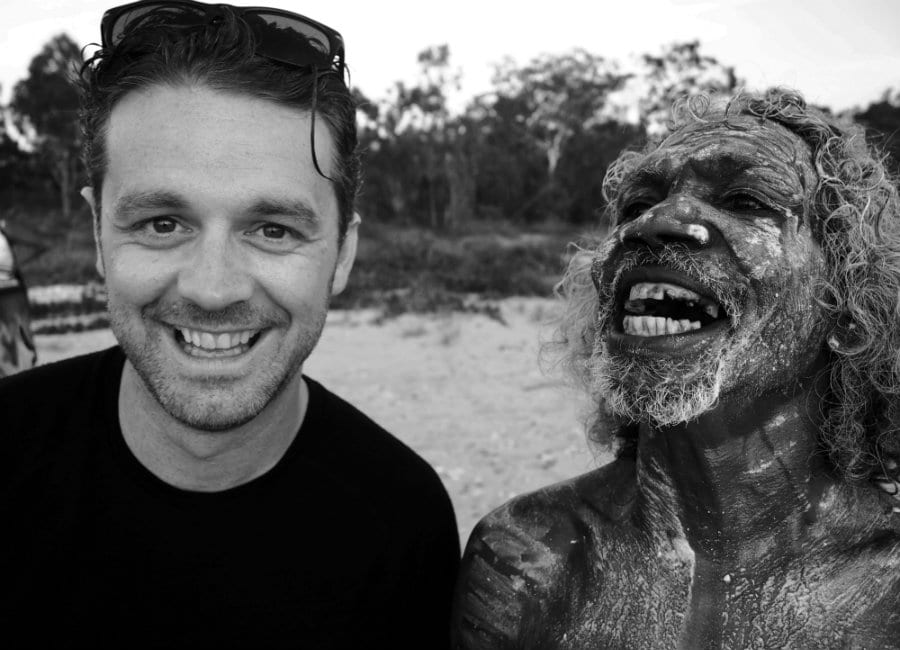 Zonfrillo has lived and worked in Australia since 2000 (when he arrived on the continent for the opening of Forty One in Sydney, after training alongside Marco Pierre White, in London), and for twenty years he has been engaged in serious dialogue and anthropological disclosure of customs of the communities that have lived in the area for millennia (as well as of native ingredients unknown to most): “My main motivation comes from the recognition of a civilization that has worked and thrived on its land for more than 60,000 years. Indigenous Australians are the true cooks and “food inventors” of these lands; their exclusion from our history, and in particular from our gastronomic culture, is unacceptable,” he explained to us in 2018, following the victory of the Basque Culinary World Prize, awarded to chefs capable of doing something good to improve the world. 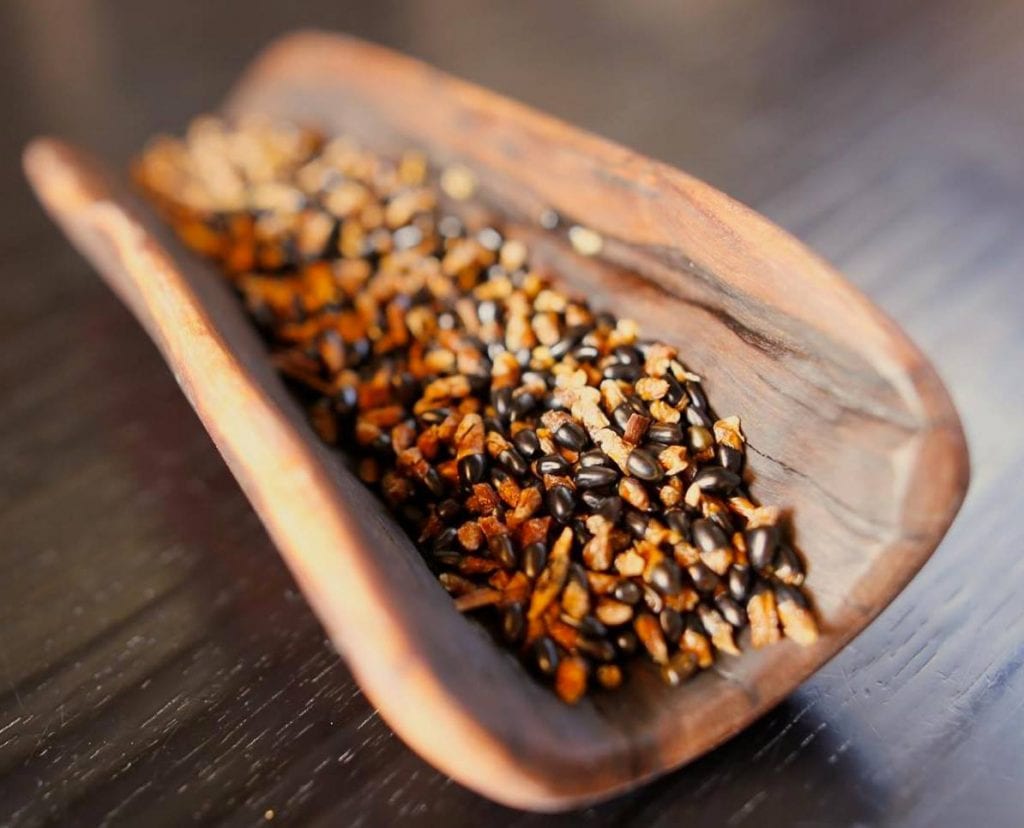 Economic difficulties and commitment to research

With Orana, which never reopened its doors after last spring’s stop, the youngest bistro Blackwood has already completed its journey, housed in the same building as the gourmet restaurant and closed since the end of last year; while the Italian-inspired bar Mallozzi, opened at the beginning of 2019 by the chef, lasted only seven months, before closing with many debts. And now the Australian press is investigating the financial situation of the group managed by Zonfrillo, to highlight economic difficulties that precede the outbreak of the pandemic: the latest news reports that before announcing the definitive closure of Orana, the chef had already put the restaurant into liquidation. But the research of the Orana Foundation does not stop: just a few days ago, Zonfrillo celebrated the completion of a database on the gastronomic culture of Australian aborigines (The Indigenous Food Database), which currently contains over 1,400 references to catalogue as many ingredients and effectively save them from oblivion. The project, funded by the government of South Australia and carried out in collaboration with the University of Adelaide, is only in its infancy stage, and will not be public until Aboriginal communities agree to disclose it.