Food-on-movie moments. The pastrami sandwich from ‘When Harry Met Sally’ and the revenge of romcoms 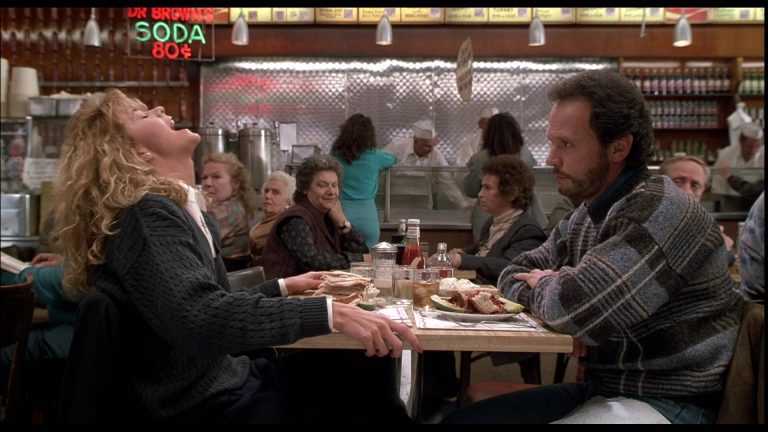 A cult movie for generations, the brilliant comedy written by Nora Ephron and directed by Rob Reiner resulted in one of the most iconic food moments ever: Meg Ryan’s Sally fakes an orgasm, as she bites into a mouth-watering pastrami sandwich.

For a long time, romcoms were intended mostly for a female audience. In ‘When Harry Met Sally’, however, the male perspective is very evident, thus making the 1989 movie different from others belonging to the same genre. Witty dialogues, funny jokes, a great balance for the entire running time... and then the iconic scenes like the one at Katz's Deli. In the American diner, Sally, played by Meg Ryan, fakes an orgasm in front of the embarrassed Billy Crystal (Harry), to show him how easy it is for women to fake it. All while gleefully biting into her pastrami sandwich, a moment that gave rise to one of the greatest movie quotes ever: "I’ll have what she’s having," said the old lady at the next table, played by the director's mother. The movie revolves completely around sex and the impossibility of male-female friendship. The plot, seemingly trivial, is in this case highly accomplished, thanks to the actor skills, never predictable dialogues, and a few clichés less than the average. 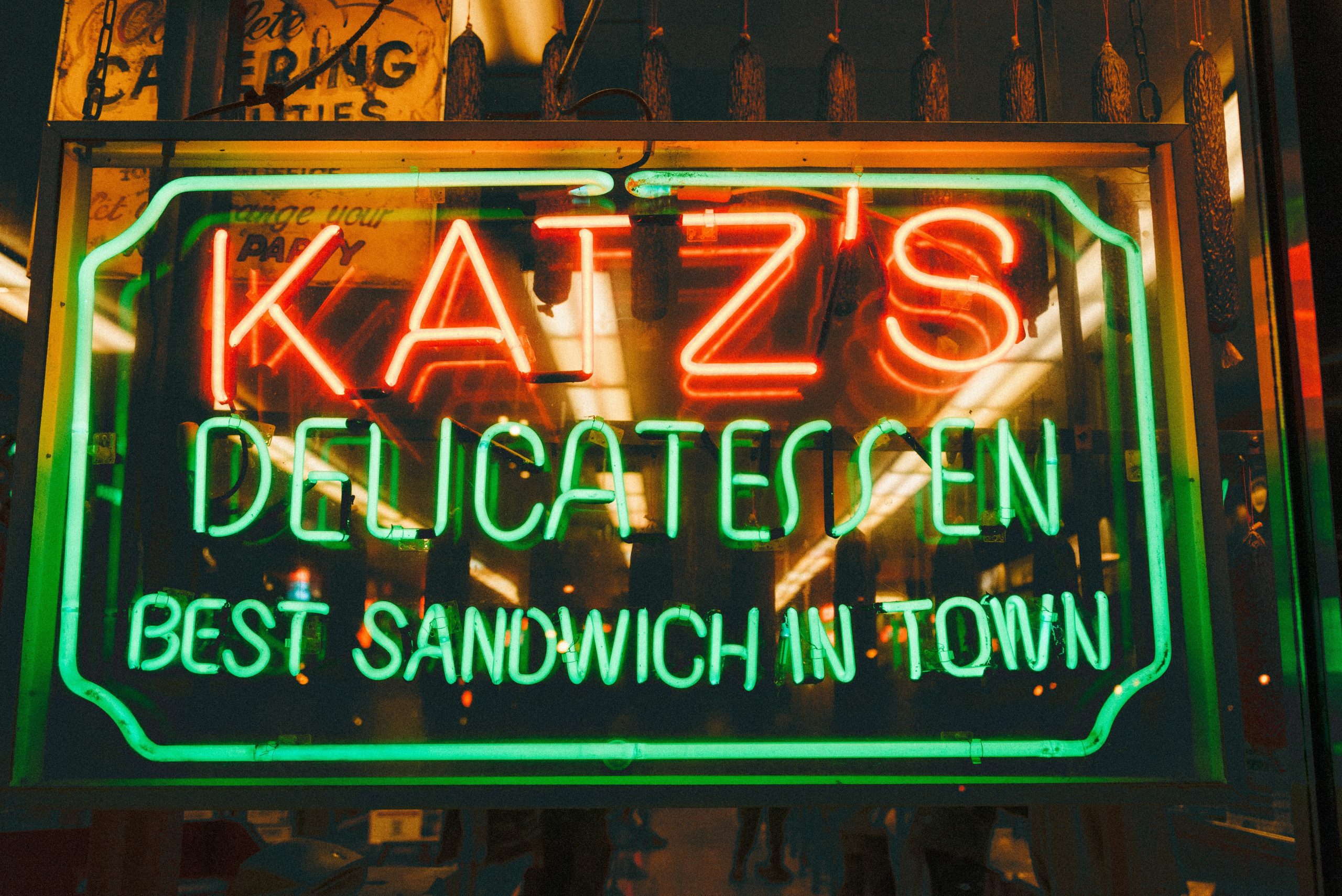 The pastrami sandwich from ‘When Harry Met Sally’

But let's get to the most iconic scene ever: the pastrami scene. Since then, NYC’s Katz's Delicatessen, where the scene was filmed, has never taken the sandwich off the menu. Today, the sign outside the venue still reads, ‘Where Harry met Sally... hope you have what she had. Enjoy!’ Pastrami sandwich has now become a full-fledged American dish, especially the Sally’s version with mustard and pickles. Despite the Turkish origins of the recipe, the Ottomans originally dried and salted the meat – usually beef, goat or mutton – in order to preserve it longer, enriched with many spices. The dish then spread in Eastern Europe along the Spice Trade Route, until it became a symbol of Romanian cooking, which adapted it by using mostly duck meat. Pastrami came to the Big Apple thanks to Romanian immigrants, who had to replace the duck meat with cheaper beef breast, particularly the tender and boneless navel. 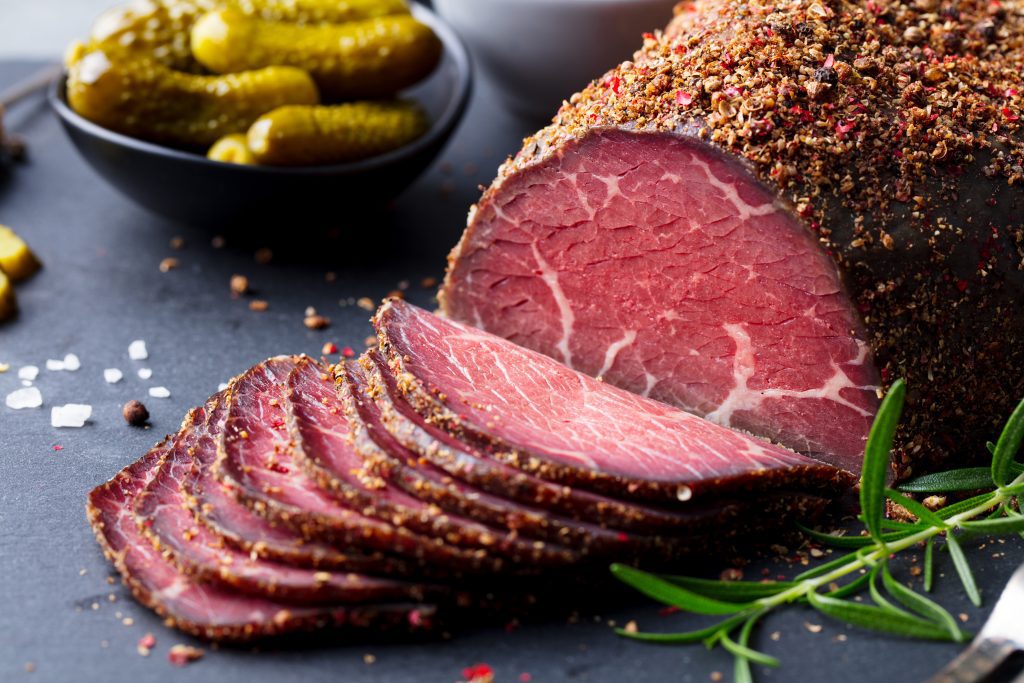 The origins of pastrami

With the advent of the refrigerator, Romanians were able to make a lighter brine for pastrami. Pastramă was its original name, later Americanized as we all know it today, probably because of the similarity with salami, sold back then in the same food stores. As is always the case, the recipe has evolved from country to country, finding different interpretations and adaptations according to the local traditions, yet with some essential distinctive features. First of all, it involved brining the meat, then smoking and steaming it, with the addition of several spices (black pepper and coriander among the unfailing ones). In the past, the meat was placed under the horse saddles, in order to press it, while today the process is, of course, more streamlined, yet still long. If you are not willing to try your hand at marinating and smoking, don’t worry: there is plenty of choice of Italian chefs who now propose their own delicious version of pastrami.