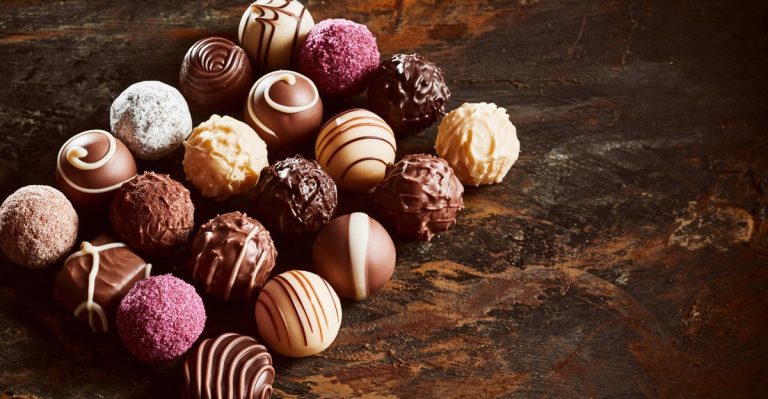 Perfect as a Christmas gift, chocolate pralines are one of the best treats of all time: here are the traditional ones from Italy.

There’s no Christmas without some good chocolate. In Italy, one of the most popular treats are chocolate pralines, made with dried fruits and nuts, cocoa, sometimes cherries, liquors, spirits or milk. The very first chocolate praline was invented in the XVII century by pastry chef Clément Jaluzot, who worked for the Earl of Plessis-Praslin. It was a simple almond covered with sugar, but the French nobleman loved it so much that he chose to give the praline his name. Over the centuries, the pralines have changed and included different ingredients, and the dried fruit is always covered with chocolate (dark, gianduja, white or milk). Here is a list of the best Italian pralines to try at least once. 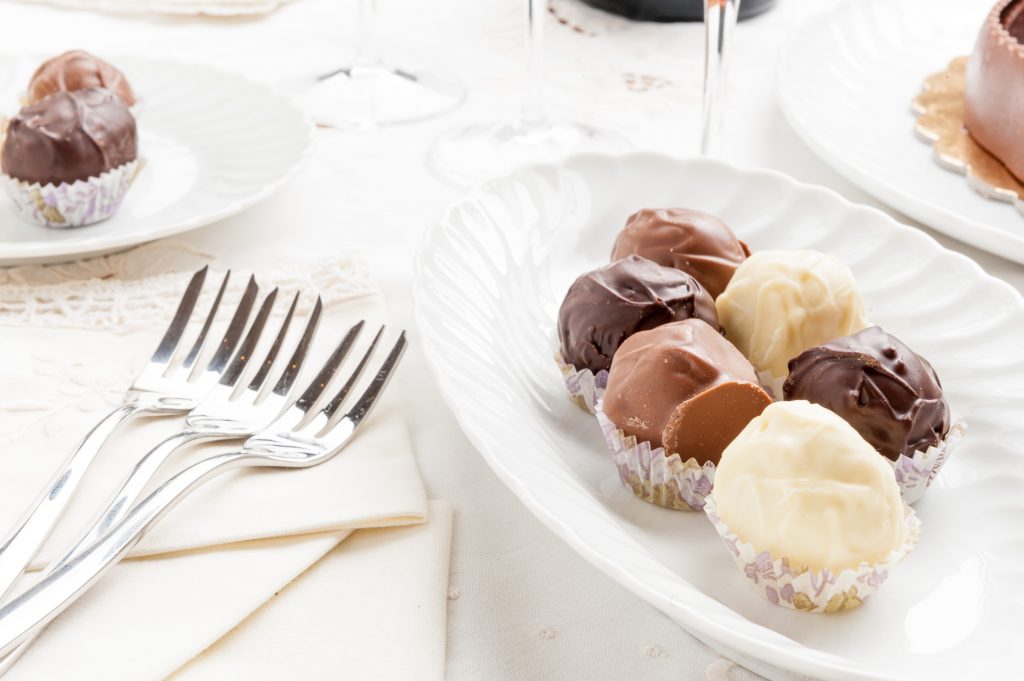 Chocolate pairs well with spices, nuts, fresh and candied fruit, creams, mousses and liqueurs, but the combination with cherries is still one of the best. Many are the names for these pralines: boeri, apparently invented at the beginning of the 20th century by the Geneva confectioner Emil Gerbeaud, are dark chocolate pralines with a filling of cherry liqueur and pitted cherries in alcohol; in Piedmont, they are also called preferiti ("favourites") or graffioni ("scratched"), since the technique used gives the chocolate casket its typical irregular, scratched appearance, yet it doesn’t always apply to coated candied cherries or sour cherries, liqueur-filled chocolates and other sweet interpretations by master chocolatiers. Tradition dictates that these delicacies are made by hand, and they are often not easy to come by because of their fragility and perishability. 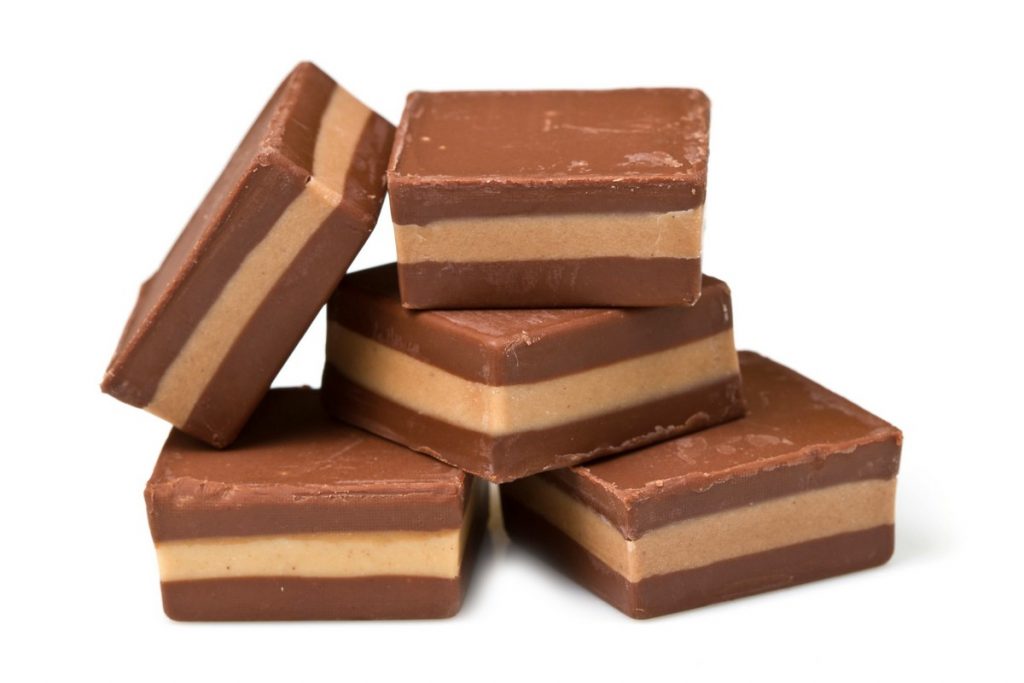 A creamy praline made of three layers: 2 pieces of gianduia chocolate and one layer of hazelnut paste (although you can also find different versions with coffee and lemon). Cremino was born in Turin in the second half of XIX century thnks to Ferdinando Baratti and Edoardo Milano, who opened their cafè Baratti&Milano in 1858. It has been a “tradizional food from Piedmont” since 1998. In 1911, the producer Majani invented the Fiat cremino, a 4 layers praline with two parts of gianduia and two parts of almond paste, created for the launch of Fiat Tipo 4 car. 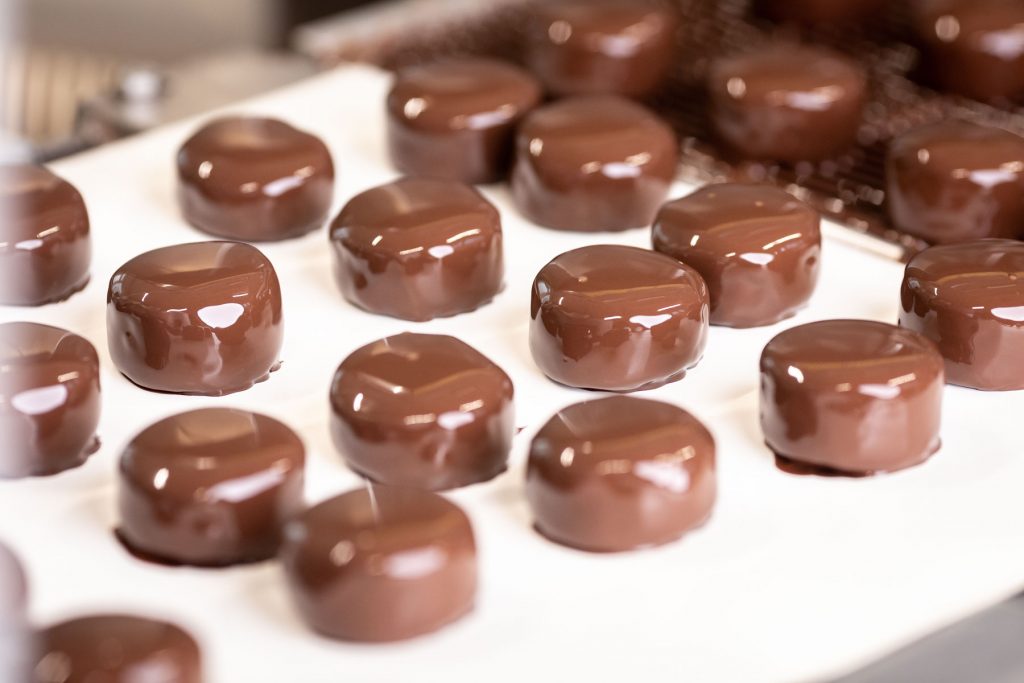 Imitated but inimitable, rum-flavoured Cuneesi are among the most popular chocolates of all time, also available in their alcohol-free version for children. They are still produced according to the creator’s original recipe, the Cuneo-based company Arione, which has dedicated the famous product to its city. A compelling bonbon that in its marriage with the distillate found a happy and lasting union, now celebrated by the family’s fourth generation, which proudly carries on the work begun by great-grandfather Andrea Arione in 1923. The grandson, who bore the same name, continued his work, until he passed away in 2016, leaving his wife and daughters at the helm of the confectionery shop. Chocolate cream, meringues, rum and dark chocolate: these are the ingredients that give life to the handmade and hand-wrapped Cuneese, just like in the past. These little confectionery masterpieces were appreciated even by Ernest Hemingway, who in May 1954 stopped by the confectionery shop on Arnoldo Mondadori's advice to buy chocolates for his wife on holiday in Nice. 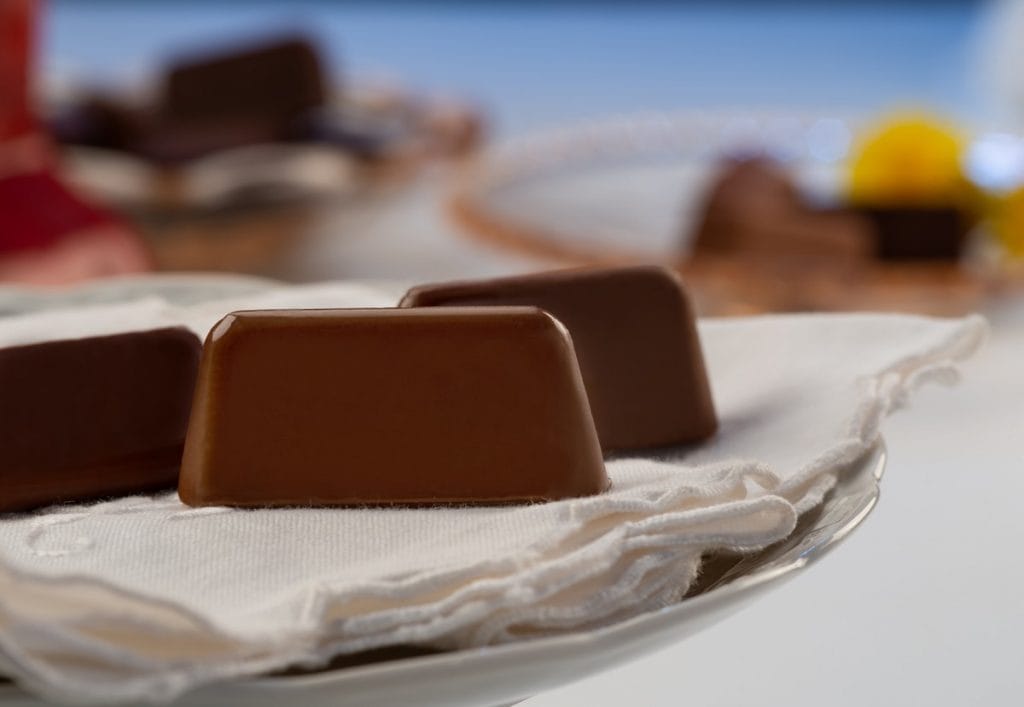 The taste of gianduja

Gianduja is a special treat made of chocolate and hazelnut paste, created in early ‘800 by the artisans in Piedmont: due to the economic blockade of products from the British colonies imposed by Napoleon, the artisans replaced the cocoa with the cheaper hazelnut from the Langhe. In 1852, the chocolatier Michele Prochet, together with Ernesto Alberto Caffarel, developed the recipe of gianduia by toasting and chopping the hazelnuts: here is our giandujotto. The original recipes doesn’t include milk, which was added to the praline since the invention of milk powder. 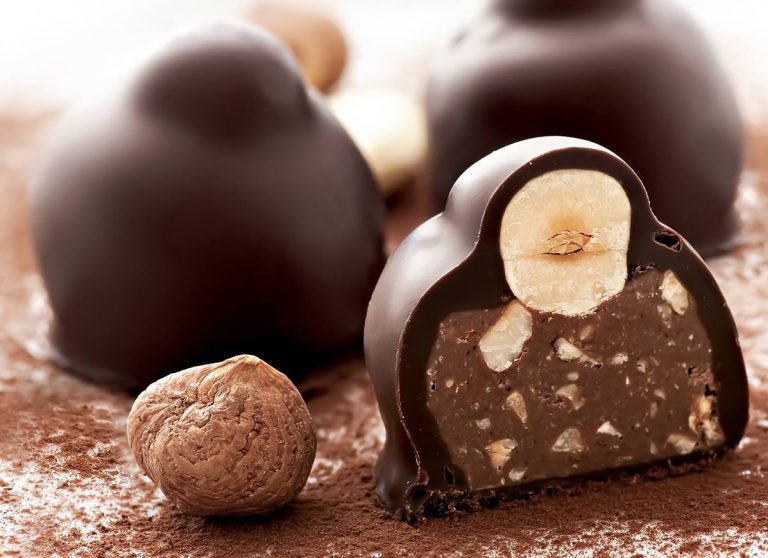 Baci, the most romantic pralines

It was 1922 when Luisa Spagnoli almost by chance created the recipe that made Perugina famous, those dome-shaped chocolate pralines that over the years have decreed the success of the company, becoming a symbol of love itself, a must on Valentine's Day. Tasty pralines created to use the leftovers of chopped hazelnuts employed in other preparations, initially called cazzotti, (punches) later renamed by Perugina partner Giovanni Buitoni, who found it more elegant to ask for a Bacio (kiss) rather than a punch... to crown the fame of the chocolates are the romantic phrases inserted in the wrapper and the unmistakable silver packaging with blue stars, introduced a few years after their birth by designer Federico Seneca (also responsible for the love notes, added in the 1930s).