Zak The Baker in Miami, a new bakery and a deli: recipe for success 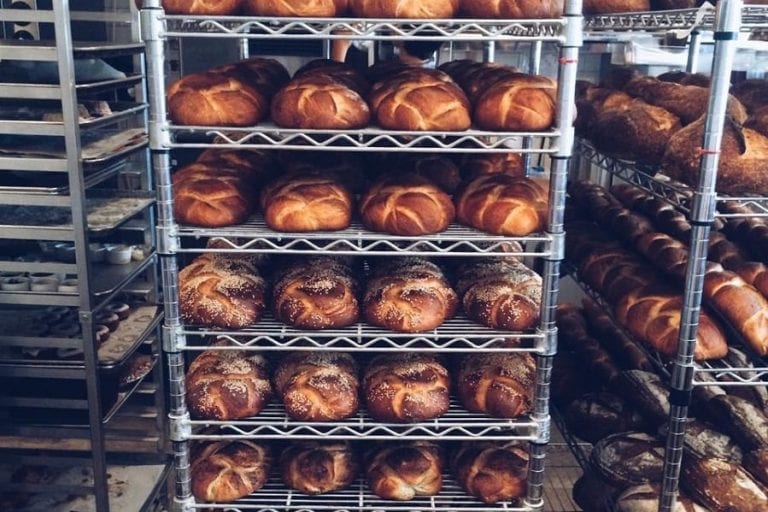 Zak Stern came to Italy to study bread making before moving back to Miami, in only four years the man revolutionized the city’s bread scene. His newest endeavor – after opening a second space in the Wynwood district – is opening a deli restaurant in Miami: from bread to pastrami.

Zak Stern and the best bread in Miami

"Good bread can be made anywhere ", according to Zak whom we interviewed two years ago, not the celebrity he is today. This may be true, but the young Florida-born Jewish baker has taught the city of Miami – and not just Miami – the difference between industrial products and quality bread. Trained in Tuscany and armed with a stash of natural starter from Israel, Zak started baking in his garage and soon opened the Zak The Baker shop in Wynwood four years ago thanks to a Kickstarter crowd-funding campaign. From that moment success was not too far behind: quality coffee bars started serving his granola for breakfast, and his loaves of bread are now in all the right restaurants; his cakes and pastries are critically acclaimed and there’s a long line for wholesale orders as well as queued up outside the bakery.

The new space in Wynwood

Hence the need for change: Zak moves into a second bigger space in the same neighborhood transforming an ex-art gallery into a brand new workshop filled with helpers, aromas, flours and dough kneaded and pushed into huge Bongard ovens. There’s a large counter here too for purchases as well as for eating and sipping coffee. The most famous bakery in Florida doubles with a new venue. “I was happier to open a larger bakery rather than many small ones which would have effectively reduced the product’s specialness". The thousands of partnership and franchising requests seeking to exploit the Zak the celebrity (including the TV persona with shows focusing on Italy and its artisans) are all promptly rejected.

The deli restaurant, pastrami in Miami

But what about the old space? The latest news, and probably the most interesting, is that soon – as in, within the next few weeks – Zak The Baker will launch a new project, "a traditional deli restaurant ", as reported from his staff. This is a place like many in New York City (2nd Ave Deli or Katz Deli) and very few – or none – in Miami. This is a new and unusual challenge. Just like the unusual growth of a food enterprise that in the last five years has radically changed the Miami food scene. In the coming weeks, Zak Stern promises to impress beyond his bread products, but also with cookery and classic Jewish recipes. It’s a pastrami date. 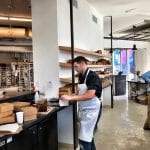 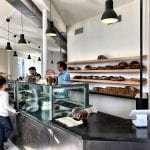 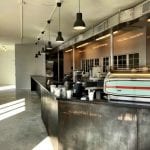 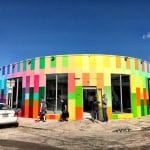 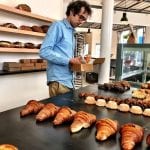 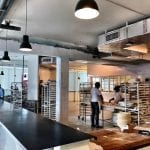 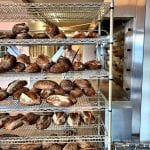 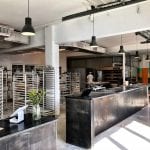 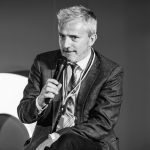