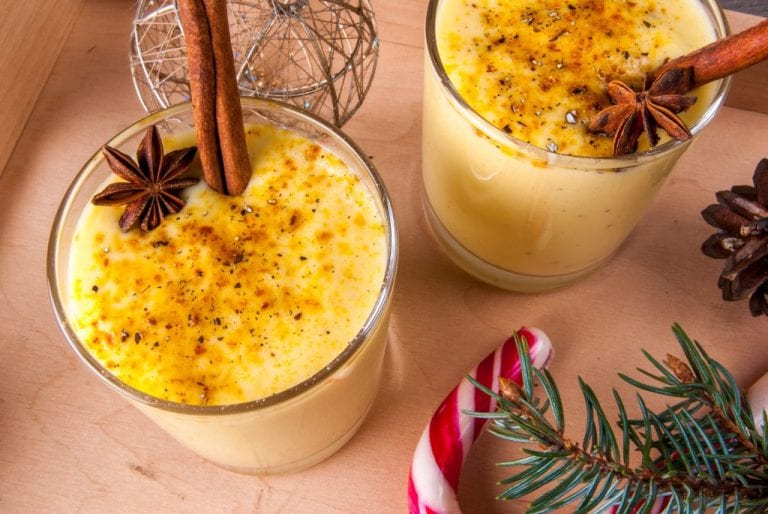 Part beverage, part dessert, in any case delicious: it's hard to say no to zabaglione, a sweet whipped egg-based cream that's perfect for the winter season. History and recipe of the hot pudding.

Zabaglione, from beverage to dessert

Egg yolks, sugar and liqueur wine: three ingredients are enough to prepare one of the most delicious recipes ever. To be enjoyed hot during the coldest days, or savoured at the end of a meal as a rich and creamy spoon dessert, or used in cakes and pastries, for a foamy filling with an unmistakable flavour. Zabaglione is a classic that never goes out of fashion, a versatile preparation suitable for everyone (for the little ones you can prepare a non-alcoholic variant with beaten egg and sugar, perhaps with a sprinkling of cinnamon).

Zabaglione: origin of the name

The origins of the recipe are lost in the mists of time and are still uncertain: it seems that a similar drink was already known in 1533, but in a cold, actually ice-cold version: in fact, a sort of cream was served at the court of Caterina de' Medici, made with eggs, sugar and wine. But another legend has it that soldiers from the mercenary captain Giovan Paolo Baglioni, who came to Reggio Emilia in 1471 with few provisions available, are actually responsible for inventing the dessert. Baglioni sent his men to stock food, which they returned with eggs, sugar and some flasks of wine, ingredients that were mixed together giving life to the first zabaglione in history.

The name seems to derive precisely from this episode: the captain was called by the troops "Zvàn Bajòun", a nickname that later evolved into Zambajoun', Zabajione and, finally, Zabaglione. Then there are those who say that the cream sinks its roots in the Balkan land and that it has spread to Italy via Venice, where in the past it was customary to consume zabaja, a sweet drink very similar to the current zabaglione. The most accredited theory, however, states that it was invented in Turin in the 16th century, in honour of the Franciscan Saint Pasquale Baylón, protector of cooks and pastry chefs, first presented with the name of "cream of San Baylón" and then, simply, Sambayon (still today in Piedmontese dialect the beverage is called sanbajon).

Among the first written recipes, however, the one by Bartolomeo Stefani dates 1662. He was a cook at the court of the Gonzaga family, his recipe for zabaglione lists six fresh eggs, one pound and a half of sugar, six ounces of white wine, and a few tips for the preparation: "Everything is whisked together, and then you will take a vitreous stone pan to the portion of the said composition, you will put two ounces of butter in the pan, when it comes together, set fire to the composition under and above". You can add powdered cinnamon, "a quarter", but make sure that "it becomes too stiff". Another 17th century variation? The one with chopped pistachios, or "with pignoli milk". 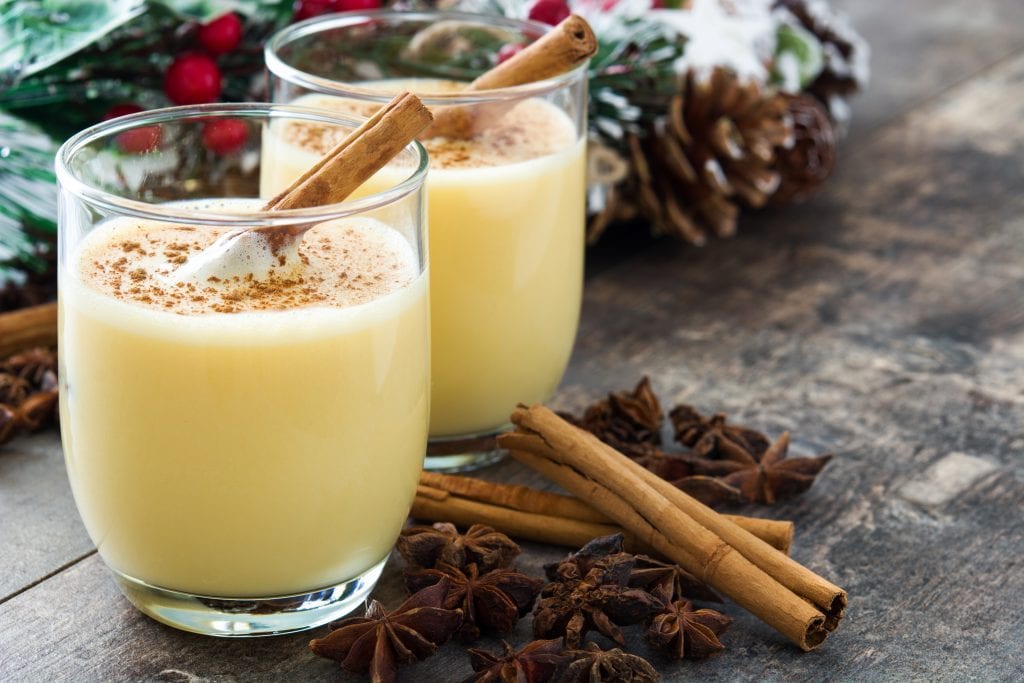 Zabaglione vs. eggnog: the difference between the two

To make a perfect zabaglione, it's necessary to heat it en bain-marie (double boiler) whipping the fresh egg yolks well so that they are soft and fluffy. Then add the sugar a little at a time, continuing to whisk, and finally the wine: usually, Marsala or Vin santo is used, but any liqueur wine will be fine (in extreme cases, there are also those who use to a classic dry white wine). A similar product is eggnog, a typical drink of the Christmas period in Anglo-Saxon countries, invented in the 18th century by Carl Joannessons, a London barista who, to warm his customers during the winter months, decided to combine together egg yolks, sugar, whipped cream and milk, flavouring the mix with cinnamon, vanilla and nutmeg. Thus creating an original and perfect cocktail to fight the cold.