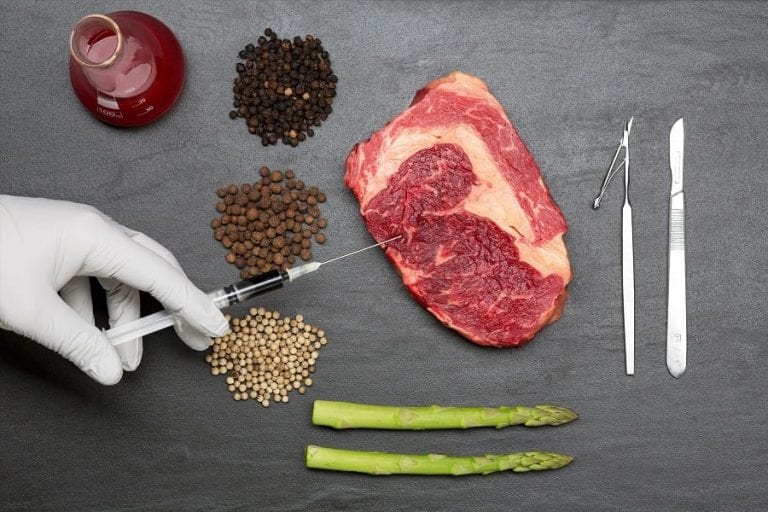 Numbers don’t lie: 2015 saw a surge in food technology and digital tools. That same positive trend will continue in 2016. Here’s who will benefit, and what’s happening in Italy.

The last relevant survey appears in the Rosenheim Advisors annual report for 2015, a year which registered a constant growth in the food tech business. Giving the food industry access to innovative technology and digital tools deserves growing attention, given the volume of investments which it can generate globally: 6.8 billion dollars in 2015 to be exact. According to the elaborated data, the United States is still in the lead, followed by China, Germany, India and the United Kingdom. Europe, on the whole, has invested approximately a billion dollars. But a positive trend is also visible in Italy. Think food delivery – so far the most rewarding and attractive of services – is slowly veering to include other business sectors, from restaurant searches, food e-commerce and smart labeling. In Italy the volume of business conjugating food and technology is 135 billion Euro. Credit for this goes mostly to food startup investments, which have attracted 5.7 billion dollars worldwide in 2015 alone. The annual growth has thus touched a steady 152%. And this is only the beginning, since the survey prefigures an encouraging future.

The process of consolidation regarding food delivery platforms has solidified in the course of 2016, which are rapidly spreading to a market that until very recently was reserved to home delivery, excluding star-quality dining and street food. The new trend – borrowed from the U.S. and tested by a handful of Italian pioneers – is the service that produces food exclusively for delivery. E-commerce platforms are also moving forward, presenting consumers with a diversified market that’s attentive to uber-local solutions, which in turn benefit Italian food manufacturing. Restaurant owners also will widen their means to increase client loyalty thanks to apps that can capture the user’s preferences and offering tailor-made services. Developing and supporting said new startups only fuels the ever attractive field of food tech.

In regards to this, earlier this summer Rome launched Startupbootcamp Foodtech, the first ever global and independent food tech accelerator. Among the spearheading partners of this is also Gambero Rosso. From southern Italy are the efforts of Agrogeneration held in Messina and Catania July 18 - 22 with the patronage of CREA and Mipaaf in addition to many other enterprises such as Future Food Institute and Ruralhub. During the hackathon, an event which focuses on planet nutrition Feeding Fair, innovative solutions were addressed, mainly using technology to help the food compartment. Among these Scarto d'oro, which aims at reuse of tomato farming and canning in the making of new products. Then there’s Food Farm'ony which is a physical and electronic map which suggests new sensorial food itineraries; and Food Flowers Pirates, which focuses on producing and selling edible flowers. The world of food tech is vast and varied.