Two worlds in one winery: the two Tuscan faces of the Tenuta Arceno estate 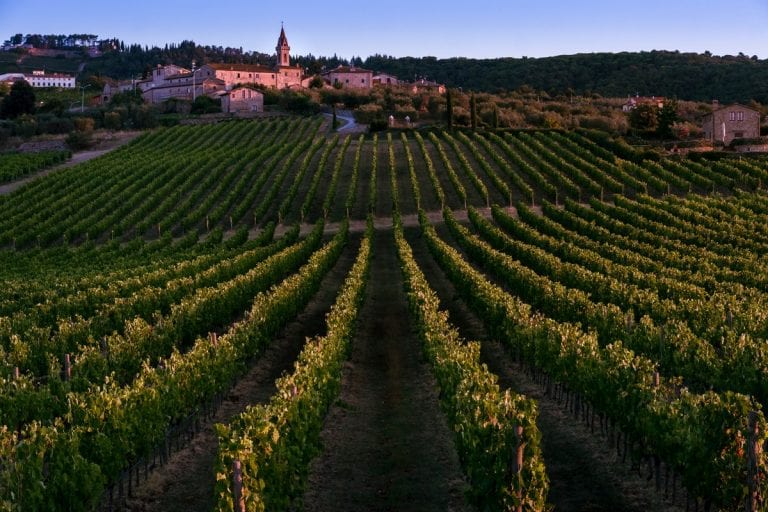 Castelnuovo Berardenga is the "capital" of the southernmost area of Chianti Classico where we find Tenuta di Arceno, owned by the American group Jackson Family Wines since 1994. Here's the interview with Pepe Schib Graciani

Castelnuovo Berardenga is the "capital" of the southernmost area of Chianti Classico where we find Tenuta di Arceno, owned by the American group Jackson Family Wines since 1994. From here come decidedly centered and valuable labels: from the Chianti Sangiovese, declined with a soberly modern style and with the firm goal of not distorting its personality and character, to the Bordeaux-style blends, made with equal measure and refinement. Each year the wines are acquiring an identity and an increasingly defined and exquisitely territorial character. We interviewed Pepe Schib Graciani, the company's Global Brand Ambassador, an all-round professional. 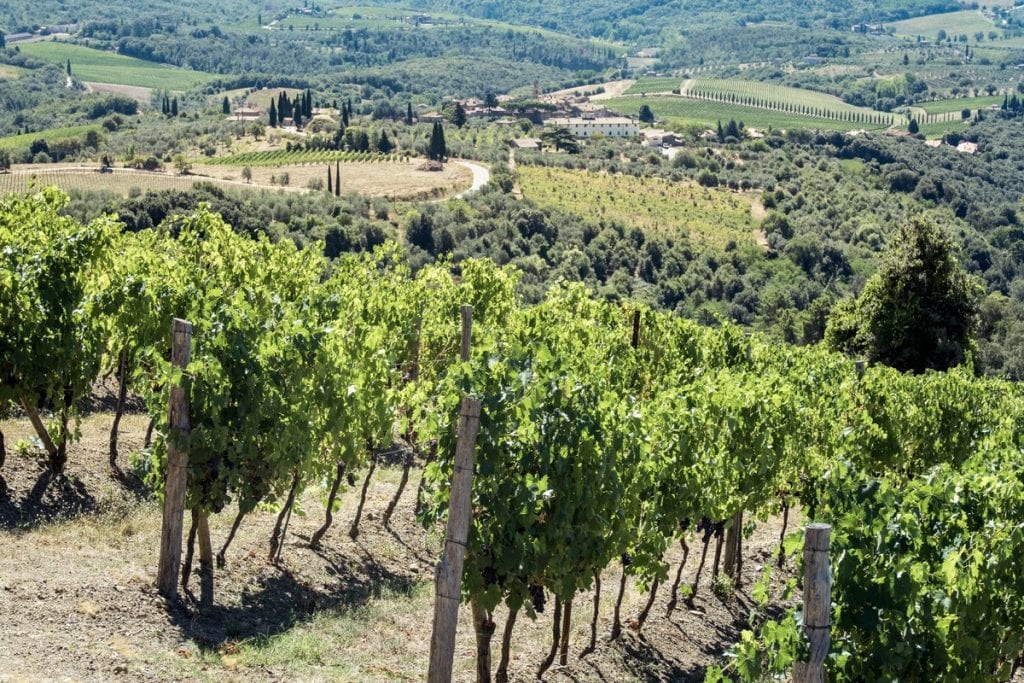 Why did the Jackson Family Wines group decide to invest in Italy, in Chianti Classico?

Jackson Family Wines boasts more than 45 owned wineries, located around the world: California, Oregon, Chile, Australia, France and South Africa. Since 1994, Italy has also been added to the fold, which for Jess Jackson and Barbara Banke represented love at first sight. In the search for a company with a critical mass sufficient to legitimize the investment, they found the ideal in Tenuta di Arceno, in Castelnuovo Berardenga: 1,000 hectares of land, of which 90 are vineyards and 50 are olive groves, with great winemaking potential, looking to obtain high quality grapes, benefitting from the area's pedoclimatic and orographic conditions: variable altitudes between 300 and 500 metres above sea level, different microclimates, variety of soils, whose composition is made up of rock, sand, clay, sandstone, basalt and schist. And so Jeff chose this area immersed in a mountain landscape, which overlooks the Val d’Orcia and has excellent exposure, characterising the entire DOCG.

Pierre Seillan (founding vigneron) and Lawrence Cronin (oenologist), a French and an American transplanted into one of the most traditional and iconic denominations of Italian wine: what kind of vision did they bring to the Tenuta di Arceno project?

The team was established over the course of 20 years working closely and in total harmony, and together with agronomist Michele Pezzicoli. As soon as the company was purchased, the old vineyards were explanted. Immediately afterwards in-depth studies were carried out on the soil and climate to decide how to parcel out the individual vineyards. Thus 63 distinct blocks were defined, which we call "micro-crus," out of 92 hectares allocated to the vineyard, the rootstocks chosen and the clones of Sangiovese and international vines selected. The basic idea, however, has always been to let the territory express itself through the grapes and therefore in the wine. We did not want to go along with a commercial style or a global taste, we rather tried to identify a unique style, the style of Tenuta di Arceno, which reflected its soul, different from the other companies of the denomination. Here, tradition blends perfectly with international know-how.

The company, even from a production standpoint, seems to have two souls: one is the territorial one of the Chianti Classico, the other is the more internationally inspired one of the Supertuscans, based on international vines, especially Cabernet Franc. How do these two souls reconcile?

It's a duality that enriches our proposal. In the heart of the company, as an emblem, there's a clay statue representing a faun: a being half man and half goat that gracefully unites two worlds into one reality. The Tuscan territory has not earned its fame only for being the cradle of a great Sangiovese in the various denominations, but also because it has such a varied orography and a pedoclimatic diversity capable of hosting and making other crops and vines excel.

What is the export share of the total production and which are the main markets you are targeting?

Surely the export share is far higher than the national one. It must be said that, in our case, the most coveted market is the North American one where we export, actually I should say where we import our wine directly, making good use of the commercial network we have in common with other owned wineries. At the same time, markets such as Canada, Australia, Switzerland and the Netherlands give us great satisfaction and are constantly growing.

Wines from Tenuta di Arceno and international cuisine: what are the best pairings?

Let's start with Chianti Classico Riserva '17, which obtained the Tre Bicchieri recognition in the Vini d'Italia 2021 guide. I would undoubtedly say to pair this with a T-bone steak or NY strip steak and baked potatoes. Let's move on to the Chianti Classico Gran Selezione Strada al Sasso '17, a pure Sangiovese that I see well with a Filet Wellington and a gratin dauphinois.

For the Valadorna '16, a merlot-based blend I see a perfect pairing with Hirschpfeffer und Spaetzle, practically a dish similar to a venison peposo stew with spaetzle. Finally for the Arcanum '16, 100% cabernet franc I think as an ideal partner is a Fondue Bourguignon.