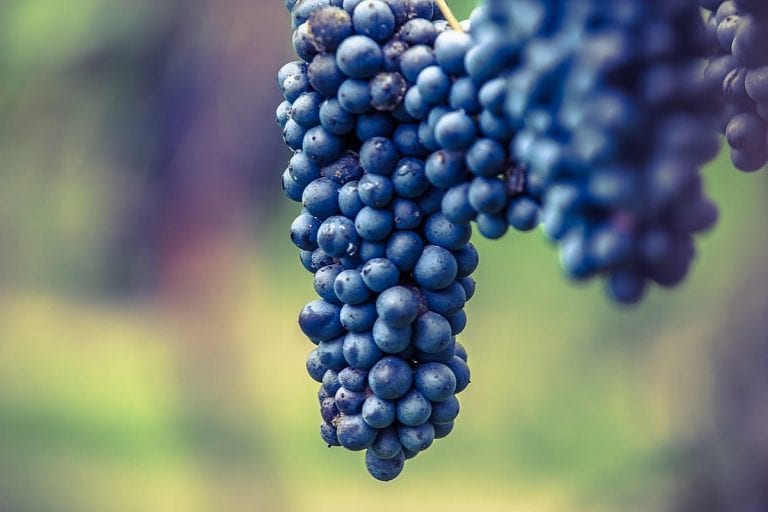 Let’s start with Emilia. The Lambrusco train drives the western part of the region, thanks to increasingly evident quality and the many wine typologies that this family of varietals is able to offer. Moreover, the various styles of winemaking present here, from frizzante to Metodo Classico (which they’re increasingly focused on) to ancestral method and the Italian method, allow for a myriad of combinations, some quite distant from one other, but always drawing on this alluring grape. We are convinced that qualitative growth is also on the rise, thanks in part to the work of the Lambrusco Consortium, now a unified force capable of giving a boost to producers. The result was some six Tre Bicchieri for the grape, reflecting an industry in which large cooperatives have proven capable of quality wine, but also small artisan producers that have long distinguished themselves. However, Emilia doesn’t only have Lambrusco on tap. The Colli Piacentini are a territory waiting to be discovered, especially when it comes to certain popular wines (considerable in terms of domestic consumption) that are proving their worth. Primarily we mean Bonarda, Ortrugo and, last but not least, Gutturnio. Parma is also making itself heard and stands out for some lovely Malvasias. In terms of Bologna, Pignoletto dominates, another variety (Grechetto Gentile) that’s proven capable of being multifaceted, given the various interpretations proposed, starting with frizzante wines. But the hills around the regional capital really have a lot to offer, including still whites and reds.

The best wines of Emilia Romagna

Romagna also continues its rapid growth, especially in terms of territorial and varietal definition, as well as overall quality. Sangiovese continues to be the grape of reference, at the center of an ongoing but increasingly clear trajectory that involves many different subzones along the hilly and pre-Apennine part of the region, from the eastern border of Bologna up to the province of Rimini. For the rest it’s all a flourishing of lesser-known varieties, in some cases little more than folkloric (also when it comes to production volumes), in other cases we find cultivars at the center of a process of development that goes beyond strictly local boundaries. What’s happening with the Albana grape, capable of interesting and ‘plastic’ wines with many different styles, is there for all to see, as is Rimini’s Rebola (just to mention two cultivars that are successfully bringing out Romagna’s ‘white’ side). In terms of the makeup of the industry, things are essentially unchanged. Large groups and colossal cooperative producers operate side-by-side with medium-small or tiny winemakers, making for a diverse production mosaic.

Cooperative Winery of the Year Award goes to San Marzano in San Gi...

The Grower of the Year Award goes to Gianni Doglia

The Bubbles of the Year Award goes to Cartizze Brut La Rivetta ...