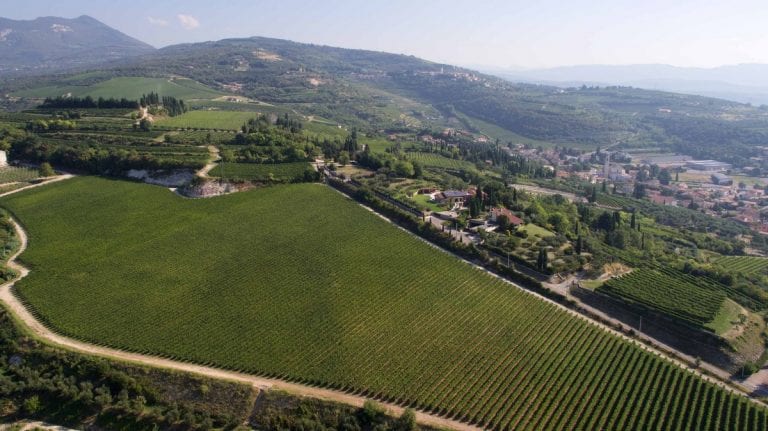 Journey into the galaxy of Tommasi wine, amid Amarone, Brunello and many new projects

No one could have imagined in the early 1900s that the small company founded by Giacomo Tommasi would become the battleship we know today, a century later. The Tommasi family manages one of the largest realities in the region, thanks to a very extensive vineyard park and a production that has never looked to trends, but rather to tradition. The successful expansion in the region then led the family to look for new territories and today the group can boast a vineyard park of over 570 hectares in five different Italian regions: in addition to Veneto, there’s in fact also Lombardy (Tenuta di Caseo), Tuscany (Casisano, in Montalcino, and Poggio al Tufo, in Maremma), Puglia (Masseria Surani) and Basilicata (Paternoster). “Tommasi Viticoltori obviously represents our origins, our roots, the land that formed us, the Veneto industriousness:” said Pierangelo Tommasi, fourth generation at the helm of the company. 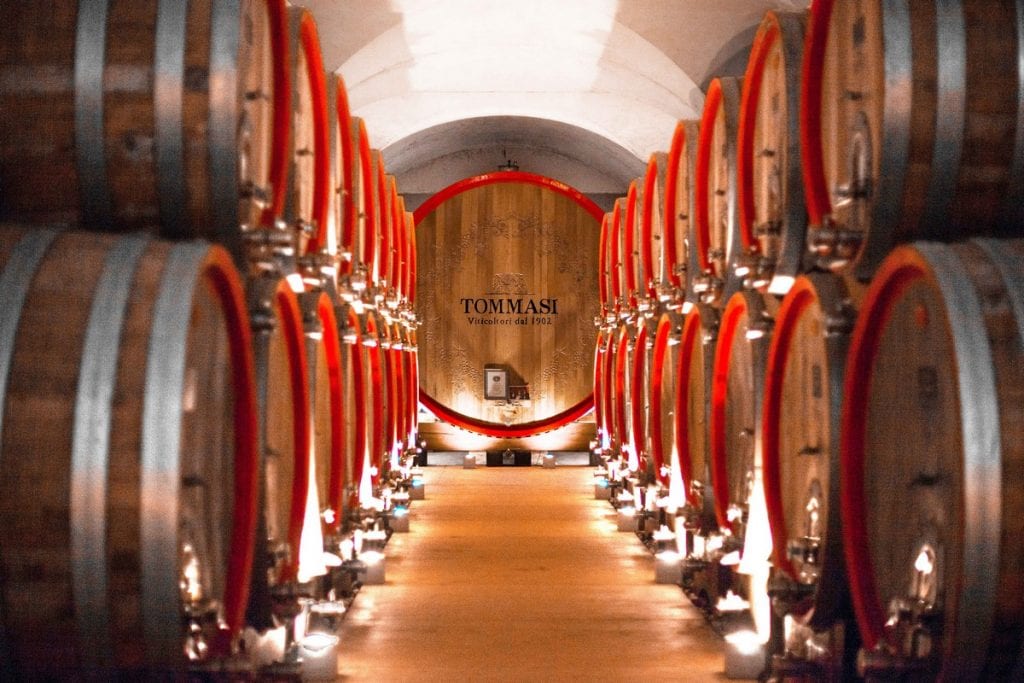 “Our vineyards are developed in different areas of the Valpolicella territory, 115 hectares of property in the Classica area, and 17 in Valpantena, territories that have different facets in terms of soil characteristics, exposure. It’s a wine region that is working to raise the quality of the product and the promotion of Amarone in the world. We Tommasi have been engaged on this front for decades now and we are pleased to be among the ambassadors of this land and its wines.” But not only Veneto as we said: the family has in fact achieved excellent results over the years, especially in Montalcino with Casisano and in the Vulture with Paternoster: “With the acquisition of Casisano in 2015 we achieved one of our dreams in a territory that has always worked well: Brunello is the real king and not the individual producers. “The acquisition of Paternoster comes a year later, in 2016: “Vulture, in Basilicata, is an extraordinary territory due to a unique combination of microclimate and pedology. It’s a volcano that, when it exploded 133,000 years ago, covered the area with ashes. These eventually compacted generating a spongy structure that is the volcanic tuff that gives life to very particular wines, thanks to its main grape, Aglianico, able to naturally convey the characteristics of these soils in the glass.”

“Each investment – adds Pierangelo – was designed and measured in order to build a solid reality, which could represent the best of Italian production, in territories that well express the identity of the different souls of a rich wine heritage: today that reality is called Tommasi Family Estates, and we are very proud of it.” 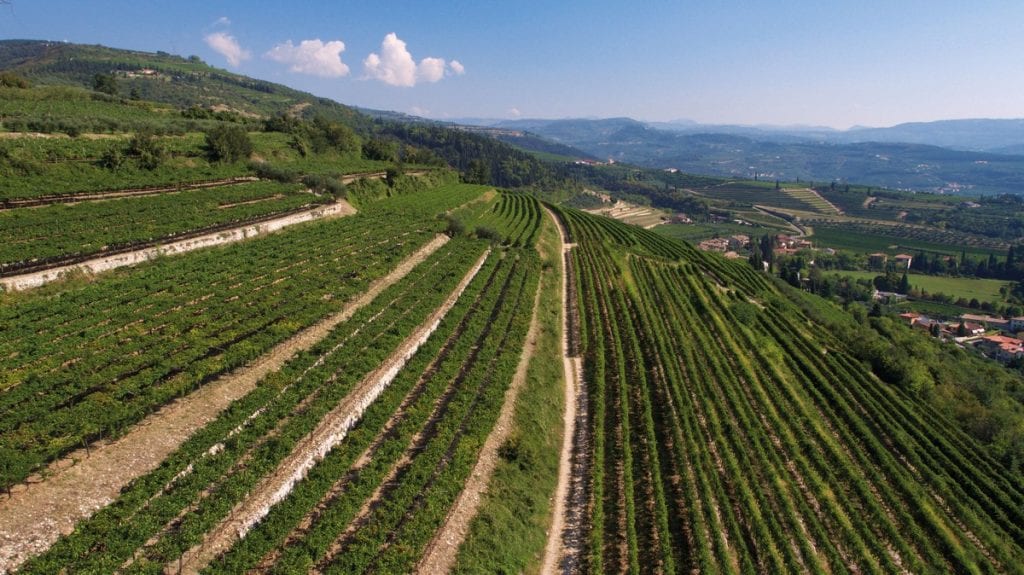 But let’s go back to Veneto, in particular let’s focus on Amarone, a wine that enjoys great success all over the world, thanks also to the commitment of the Tommasi family: “If Amarone is so well known today, the credit certainly goes to those producers who have been the driving force and who since the end of the ’60s travelled carrying out a great job of promotion and always worked to raise the quality of the product.” And it’s precisely an Amarone, the Classico Ca’ Florian ’12 that was awarded the Tre Bicchieri in the Vini d’Italia 2021 Guide, a reserve that offers an aromatic baggage of great clarity and integrity, with red fruits as protagonists, accompanied by notes of spices and macerated flowers. The sip is full and juicy, supported by a fine tannic texture on the finish: “It comes from a vineyard that has seen us grow and that my cousin Giancarlo, the oenologist, was able to interpret in an original way. It’s a meditation wine, but it perfectly accompanies the traditional Veronese boiled meats and all red meats or game; very good also with mature and blue cheeses.” We were also fully convinced by the Amarone della Valpolicella Classico ’16, extraordinarily fresh and vital in expressing its aromas, while in the mouth it moves with agility and tension, highlighting a vitality that distinguishes it from previous versions. This is not the only award-winning wine of the company; if we move to Tuscany, in fact, among the world-renowned wines of the region we also meet Casisano’s Brunello di Montalcino ’15. It has an intense ruby ​​colour, its complex and captivating nose boasts tones of ripe cherry and morello cherry followed by tones of Mediterranean scrub, undergrowth, spices and a delicate woody reference. On the palate it is solid, built on an intact fruit and smooth tannins that fade elegantly in the long finish. Pierangelo recommends it with “pici in wild boar sauce or grilled meats.” And he closes by assuring: “Amarone and Brunello have an important characteristic in common: longevity and aging capacity.” 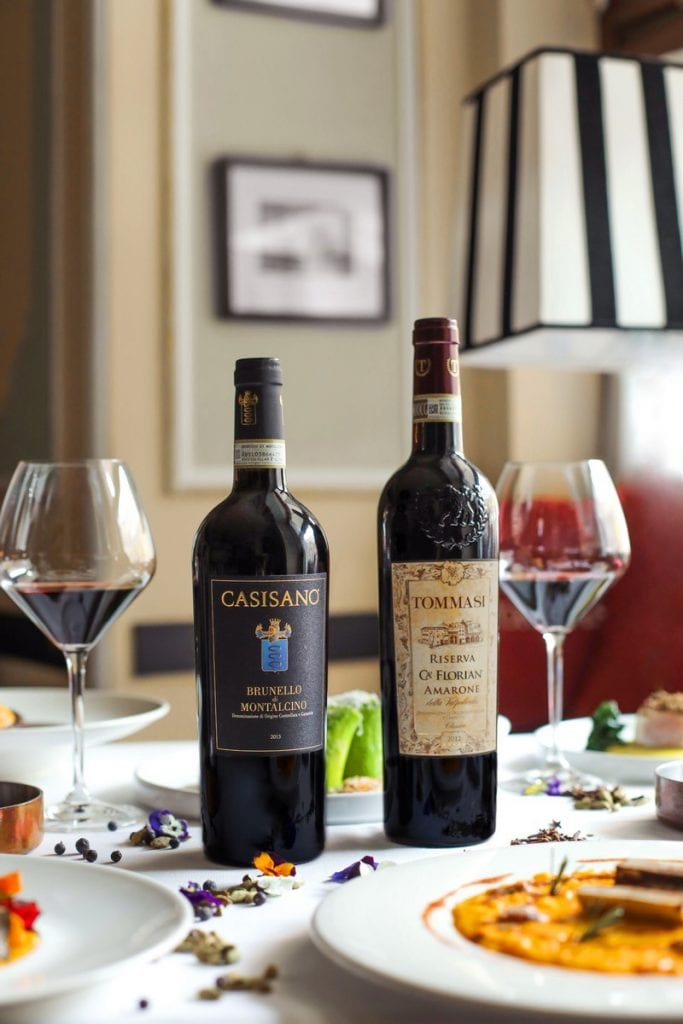 Upcoming projects? “We are working on the expansion and renovation of our historic headquarters here in Valpolicella, but the construction of a winemaking and aging cellar in Poggio al Tufo, in Pitigliano, and extensions to the cellars located in Caseo, in Oltrepò Pavese are also planned and Casisano in Montalcino. The Le Fornaci project, linked to the Lugana doc territory, is also fundamental: 2021 will see the completion of the wine portfolio with the launch of the Lugana Riserva and a Rosato, but here too we are working on a project for a new winery dedicated exclusively to grapes of this estate. 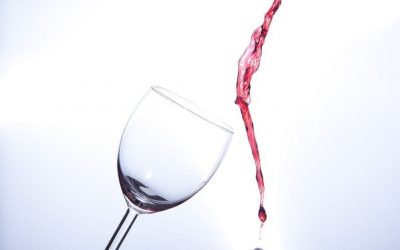