Top Italian Wines Roadshow. Prosecco can’t age. Are you sure? 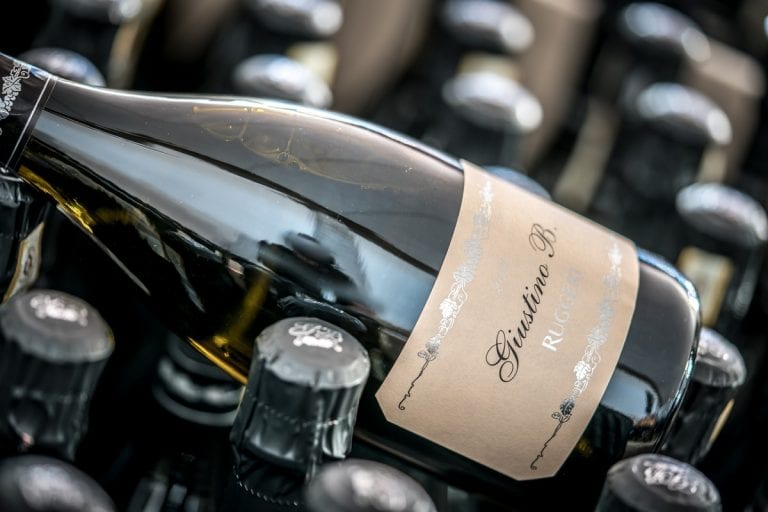 We've been re-tasting some of the best cuvées of the classic production area. Here's what happened.

Not all wines are designed for aging. This is the case of Prosecco, often consumed in its first months of life in all its freshness, lightness and fruity charge that is increasingly appreciated all over the world. But calmly re-tasting some of the best cuvées of the classic production area, we are talking about Prosecco Valdobbiadene Superiore, the last vintage appears too fresh and sharp in its first 12 months of life, but rather finding a new dimension after a couple of years in the bottle. We are not saying to wait 10 years to pop the cork of a bottle of Valdobbiadene, but in the case of prime selections, the result of old vines, lower yields and longer yeast contact in the tank, with a little wait we are faced with wines of another level, where the intensity of the bubbles and the fruit leave room for a new modulation of flavour, which can absolutely surprise. 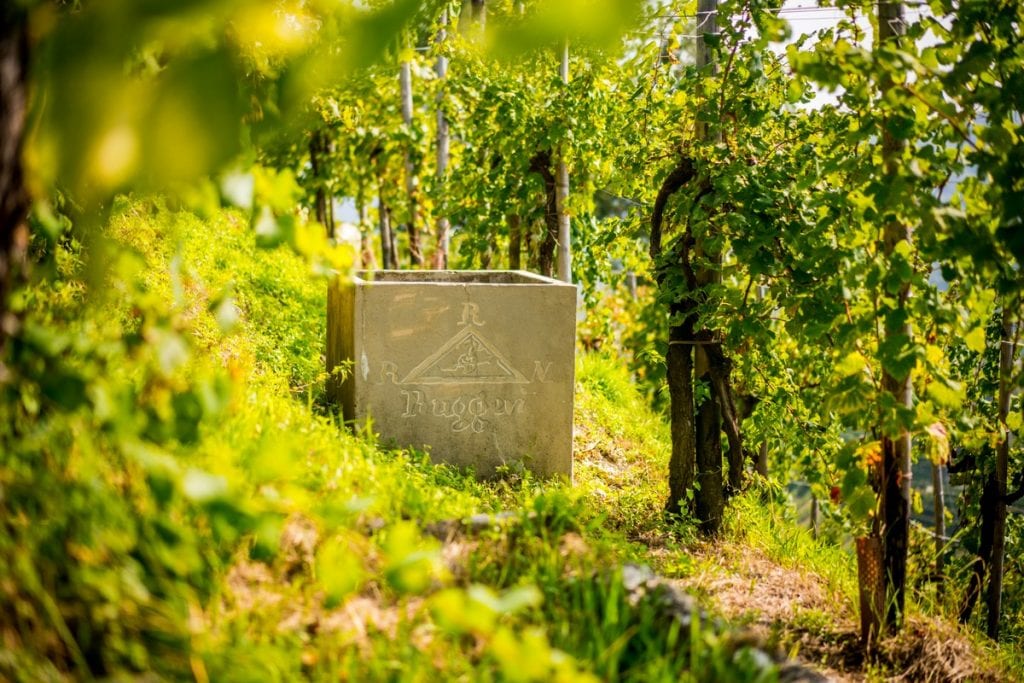 The starting point is provided by Ruggeri & C, one of the largest and best known wineries in the denomination. For several years now, Paolo and Isabella Bisol have offered something different. Since 2016 they have been selling three different vintages of their flagship Prosecco: the Valdobbiadene Prosecco Superiore Extra Dry Giustino B, the result of historic vineyards located between Santo Stefano and Saccol, on fossil-rich soils. The first harvest was 1995, dedicated to Giustino Bisol who, daringly managed to escape from captivity at the time of World War II, returning home in 1946 and then devoted himself fully to the world of wine, founding the company. 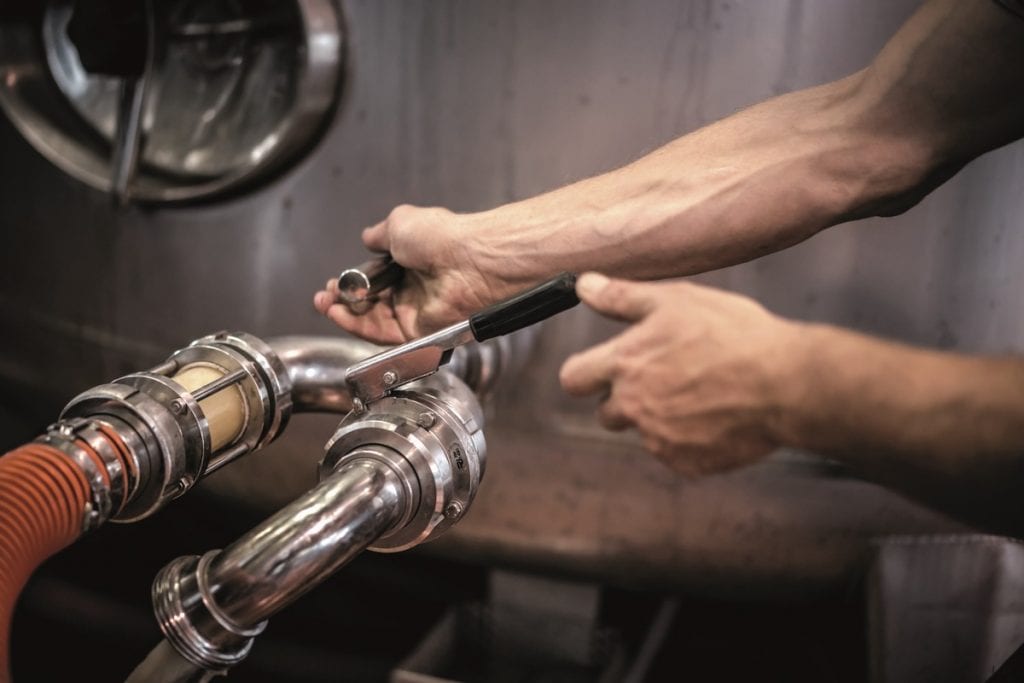 By tasting three vintages together, we were able to appreciate an evolution that was anything but predictable. 2014 and 2015 already have extra oomph. We had to re-taste the bottles three times, because frankly, several colleagues in the editorial staff could hardly believe it.

Let's start with the youngest vintage which dons the usual very pale and luminous colour, with slightly greenish reflections. The aromas are reminiscent of Williams pear, bread crust and jasmine. The bubbles are creamy, sensations of citrus honey and Mediterranean herbs return to the palate, with a warm and mature finish in shades of sage and peach. The bubbles dictate the rhythms, but the wine still appears slightly closed aromatically in the finish, betraying softness and pulp.

Still very bright colour, with reflections that are in this case of a slightly more intense green. The aromas are very intense and multifaceted, starting with tones of lily and dandelion in the foreground, then tropical fruit such as lichee and pineapple and maracuja. The mouth has lost most of the carbonation, which feels like a distant but present breath, accelerating in tension right on the finish. The palate conquers with a decidedly more marked sapid texture, it has less pulp but conquers with an intense and multifaceted turn between hydrocarbon and sunny flowers. Remember that this vintage was awarded as Bubbles of the Year in the 2016 Vini d'Italia guide.

The colour here acquires tone and concentration, but we are still in the realm of green tones, with some golden reflections. The aromas are very reminiscent of sage, rhubarb and gentian; the fruit is completely in the background. The bubbles are much more present than in the 2015, they are soft and still infiltrating. The finish is reminiscent of candied citrus, with a very tasty spicy kick of ginger. The finish is also slightly sweeter in sugar concentration, but very well balanced by the delicately bitter vegetal notes, which meet in surprising three-dimensionality.

Disclaimer: The author of this piece has no family ties with the company!