Abruzzo's most powerful ally? Montepulciano! Here is the style of the La Valentina winery.

The 30 years in business milestone was recently passed, but Sabatino, Roberto and Andrea Di Properzio have no intention of stopping. Since they started working on their winery, they have managed all the phases with dedication and meticulous work, projecting La Valentina at the apex of the regional wine scene. The vineyards, organically farmed from the get go, insist on different territories forged by sun, sea and mountain breezes: in Spoltore and Cavaticchi, close to the Adriatic coast; in Scafa, San Valentino and Alanno, further inland towards the Apennines. “We have always focused on the typicality and enhancement of the terroir – says Sabatino – therefore our vineyards are all in the province of Pescara, from the most coastal hills of Spoltore, at 150 meters above sea level, up to San Valentino, in Abruzzo Citeriore, at 350/400 meters above sea level. 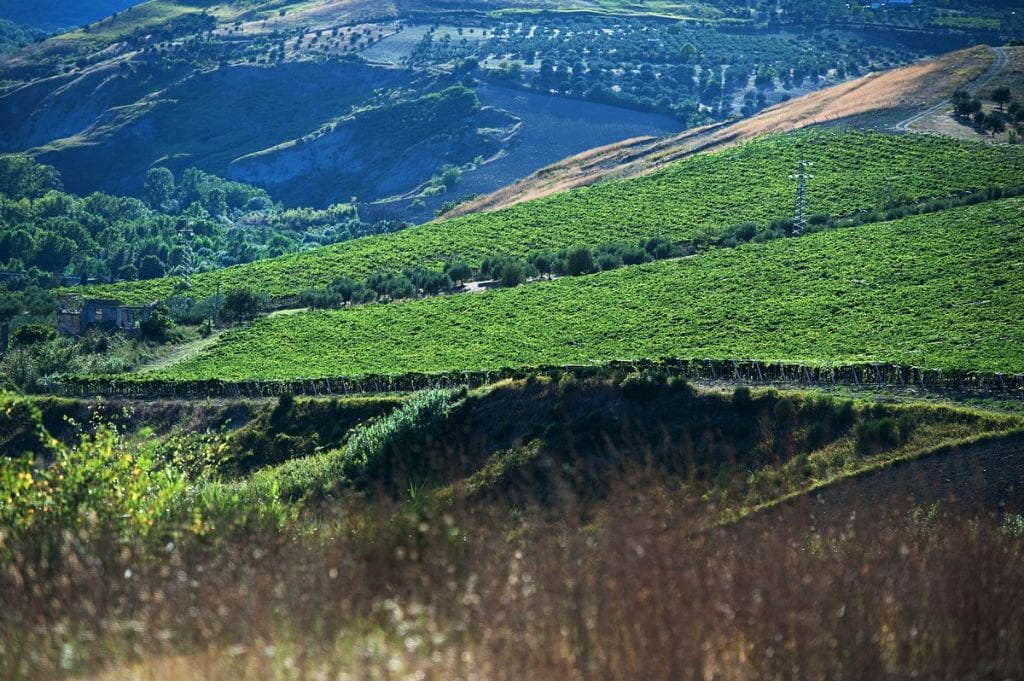 These are two very different areas: the former is coastal and with a climate mitigated by the Adriatic; the latter being mountainous and more extreme.” It is on these territories that the company vineyards are born, about forty hectares cultivated mostly with the typical grape varieties of the region: montepulciano, “our atomic bomb” as Sabatino defines it, trebbiano which is “the challenge,” and the pecorino, which is “the future.” All this, cultivated with a particularly attentive eye to the environment: “since 1998 – he continues – with the beginning of the collaboration with Luca D’Attoma, we started on a virtuous path that year after year has led us to the total abandonment of any chemical product in the vineyard, in total sustainability then followed by organic certification. Keeping life alive in the land is our goal: this is why the soil is never chemically weeded.” And Luca D’Attoma also has the task of transforming these grapes into wines with a modern and equally territorial outlook, which enjoy deserved success also abroad. So much so that 60% of the production travels to the United States, Germany, France and the United Kingdom just to mention the main markets, “but we are present in over 50 countries,” comments Sabatino. In a range where red wines usually stand out, this year we also found the paramount performance of Trebbiano d’Abruzzo Spelt ’18. Mountain meadow, citrus fruits, iodized hints on the nose, it develops as sapid and elegant thanks to a fine mineral backbone. The Montepulciano Spelt Riserva ’17 is also very good: dark olfactory profile between black fruits and graphite, dense and material mouth: “I would pair it with all the typical Abruzzo recipes based on pork, lamb and sheep: pasta alla mugnaia with meat, grilled lamb chops, roast sausages with potatoes. But above all with the hand-carved arrosticini coming from hillside farms, over 300 meters above sea level.” Finally, we also suggest the Montepulciano d’Abruzzo Terre dei Vestini Bellovedere Riserva ’16, a wine of great character that has time as its most precious ally.