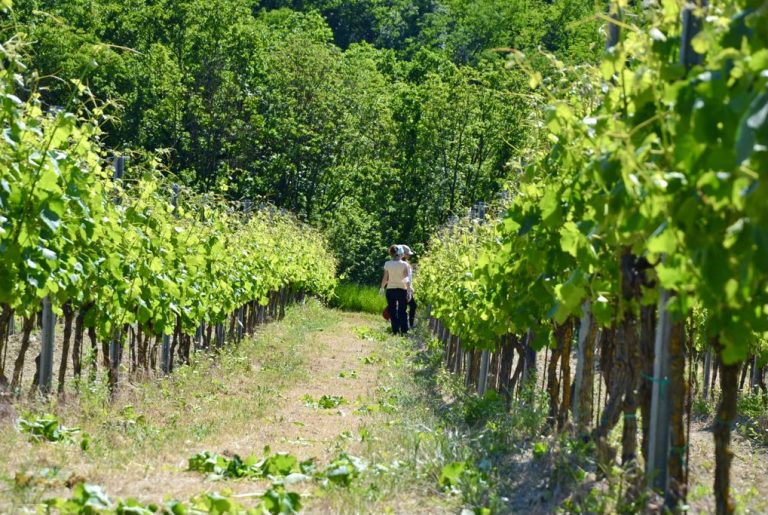 The spring cold could affect yields, droughts in the South are preoccupying, but an excellent year is expected for Chianti Classico, Doc Sicilia, Salice Salentino, Frascati and Irpinia. In the north, with vineyards growing late, hailstorms increase. Good quality in South Tyrol and Marche; Prosecco productions in positive aspect

A year ago, the economic crisis unleashed by the pandemic and the uncertainties on international markets led to a prudent decrease in the grape harvest throughout Italy, in view of a lower wine production, in a scenario reshaped by closures and restrictions. Instead - with 49 million hectoliters - Italy has surprised everyone, marking an increase in volumes and showing, on the one hand, that it did not fully believe in the various emergency measures made available by the Government (crisis distillation on common wines, voluntary reduction of yields for PDO and PGI) and, on the other hand, trusting in a market that, after all, has not completely turned its back on the wine sector, as seen from the macro-economic analysis for the whole of 2020. This year, however, bad weather and frost on the vineyards recorded in the first ten days of April have compromised the 2021 vintage, forcing the production districts and protection consortia to reshape their plans.

In the Center and in the South of Italy, from the sample survey of the Tre Bicchieri Weekly among the main PDOs, there's a general trend of reduction in volumes or, in any case, in quantities expected below the historical annual averages, with some exceptions. Chianti Docg and Brunello, in particular, have chosen to lower their yields. The good performance expected for the quality of the DOC Sicilia vineyard and the excellent phytosanitary conditions reported for the DOP Chianti Classico, Salice Salentino, Frascati and Irpinia are worthy of note.

The wine-growing regions of the North are preparing to enter the crucial period of the vintage and to set foot among the vineyards - albeit several days later than a year ago - for a 2021 harvest that promises to be full of unknowns. Here too, as in the Central regions and partly in the South, the cold spring temperatures will play their part on the quantitative front as well as, paradoxically in some areas, even the scarcity of rainfall will make its mark despite the repeated changes in perturbations, from Piedmont to Friuli Venezia Giulia. On the qualitative front, according to a Tre Bicchieri survey on Italian districts, some areas are in excellent pre-harvest conditions, such as Alto Adige and Marche. Estimated volumes are in line with 2020 for Barbera d'Asti and Barolo and Barbaresco; fewer grapes for Lambrusco and Franciacorta. And Prosecco Doc, wounded by the frost, will exploit new viticultural potential to keep production in line with market demands.

What's becoming increasingly decisive are the effects of climate change, with violent and destructive episodes, as demonstrated by the last blow inflicted by hail on vineyards and fields in Veneto between Feltre and Montebelluna on July 25th, and on July 22nd in Val of Cembra, in Trentino. The issue of crop protection and insurance in agriculture, not yet widespread throughout the country, will have to be courageously addressed, in the opinion of the agricultural associations, in the future CAP and in the awaited National Strategic Plan, which Mipaaf aims to close by December. And hail and climate change were discussed on Wednesday 30th of July in the meeting held in Rome between Stefano Patuanelli (Minister for Agricultural Policies) and Janusz Wojciechowski (EU Commissioner for Agriculture). Wine is one of the richest and most exposed sectors to the phenomenon and looks to the 2021 harvest with concern.