Foul weather. The frosts of April put a first glitch in 2021 production 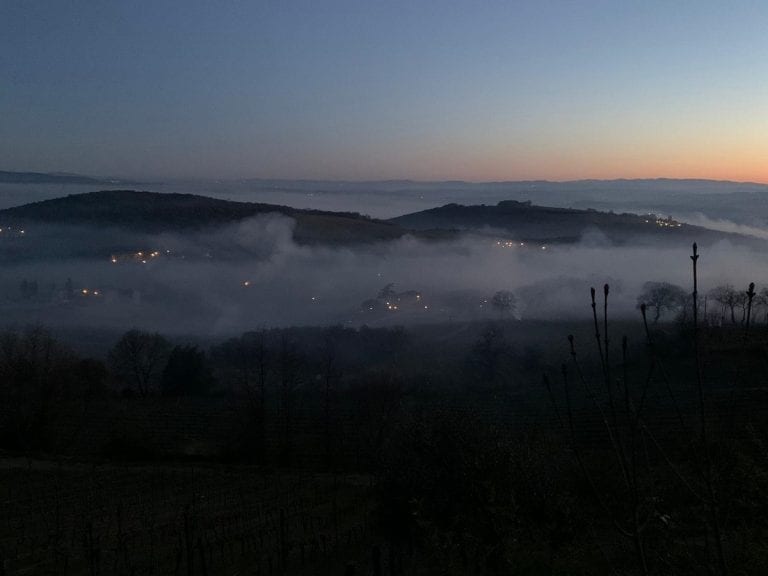 Frost in early April came after a drought, putting many farms in trouble. Now the associations are asking the government to provide adequate support. Here's the territory-by-territory situation.

Agriculture to its knees by foul weather

After the frost on April 6-8, rain throughout Italy brought temperatures closer to the average for the period. But also this year, like in 2017, viticulture will have to deal with the effects of the great cold. Temperatures below zero centigrade, and down to –8 degrees in many areas planted with vines from north to south. Trade associations have asked the government to urgently prepare tools for the recovery of damages. The estimates released so far are partial: 60% of agriculture was affected by the phenomenon, according to the CIA. The frost, paradoxically, came after a long period of drought. For Città del vino, which asked for a state of natural disaster, the late frost is a further difficulty that puts the incomes of many companies into question and "jeopardises the next harvest." And it is no better in France, where trade unions have asked for government intervention. But in the meantime, let's see the Italian situation on a territory by territory basis.

In the Barolo and Barbaresco area, the black frost (with a dry climate and no ice) surprised the earliest Nebbiolo rows: "Heterogeneous situation within the same plant and damage that is difficult to quantify," the Consortium said, underlining that the medium altitude vineyards were the most affected, in the face of "very limited" effects for the best exposed and the internal area: "No alarmism about drastic reductions in production 2021." According to Confagri Piemonte, the damages in the whole region amount to 18 million euros and the damaged area is about 5,000 out of 43,700 hectares, with percentages between 20% and 40%. The areas of Moscato, Doglianese and Monregale are hardly affected; more damage in the Acqui, in the area of ​​Nizza, Canavese and Biellese.

The Glera grape appears to be suffering, according to Confagricoltura Padova, in the Conselve area with serious damage to the early grapes whose shoots crumpled due to the cold. The damage in the Prosecco Hills is less serious because the vine is still in a backward phenological phase. No damage in the Valdobbiadene area.

All the regional viticulture is affected but the results in the Emilia district are alarming. The President of the Lambrusco Doc Consortium, Claudio Biondi, speaks of damage to the grasparossa area and early varieties: "For some winemakers the damage could reach 80% of production."

Scattered effects in Montalcino. Subzero temperatures, as explained by the President of the Brunello Consortium, Fabrizio Bindocci, but with limited damage: “Most of the buds are still dormant and for the others we rely on a second sprouting. Damage has been done but the second vegetation will partially put things back in place." Throughout Tuscany, 50% of the vineyards in the lower parts of the slopes have been damaged, Confagri Toscana estimates.

In Umbria, from the shores of Lake Trasimeno to Orvieto, the early Sangiovese and Grechetto grapes (the two most cultivated) show a “considerable production damage,” CIA reports. From 27 degrees centigrade, with the first shoots, temperatures went down to –8 degrees. Until harvest, if there are no other surprises, the plant will remain healthy but with much less fruit on it.

Temperatures reached 6 degrees below zero centigrade in Irpinia and Benevento. According to the Federation of Agronomists of Campania, the most affected vines are the autochthonous white berried grapes in the budding phase. For those with black grapes such as Aglianico, no problem because they are still dormant.

“Fortunately there was no severe damage in the Primitivo area despite the two frost episodes” explains Mauro di Maggio, President of the Primitivo di Manduria Consortium. Some problems in the coastal area but "nothing serious thanks to the mitigating action of the sea which did not lower the temperatures too much."