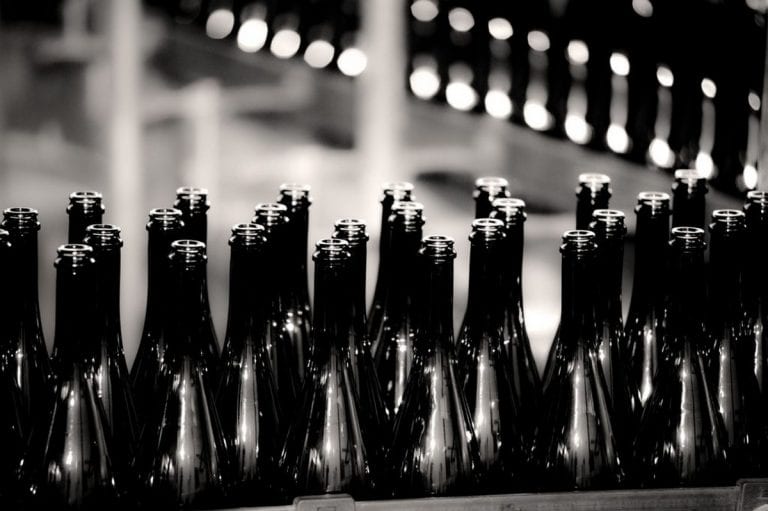 t is impossible to tell the story of Lambrusco Reggiano without talking about the Medici winery. Founded by Remigio at the end of the 19th century, his son Ermete was the one who expanded and modernised it, by laying the groundwork for the production of the quality Lambrusco we drink today.

We have to go back to 1993 to understand Medici's pioneering vision of Lambrusco. In the 1980s, a sweet wine, that gave a nod to a certain type of market, was increasingly being produced, however certainly not a product aimed at enhancing the value of the vine and the territory. The Reggio Emilia-based company decided to reverse the viticulture and vinification of the famous Emilian vine: low yields per hectare, a change in vine training, and lastly the identification of a real cru of Lambrusco Salamino. In 1993, Concerto, destined to become an icon of Lambrusco Reggiano in the world, was born. 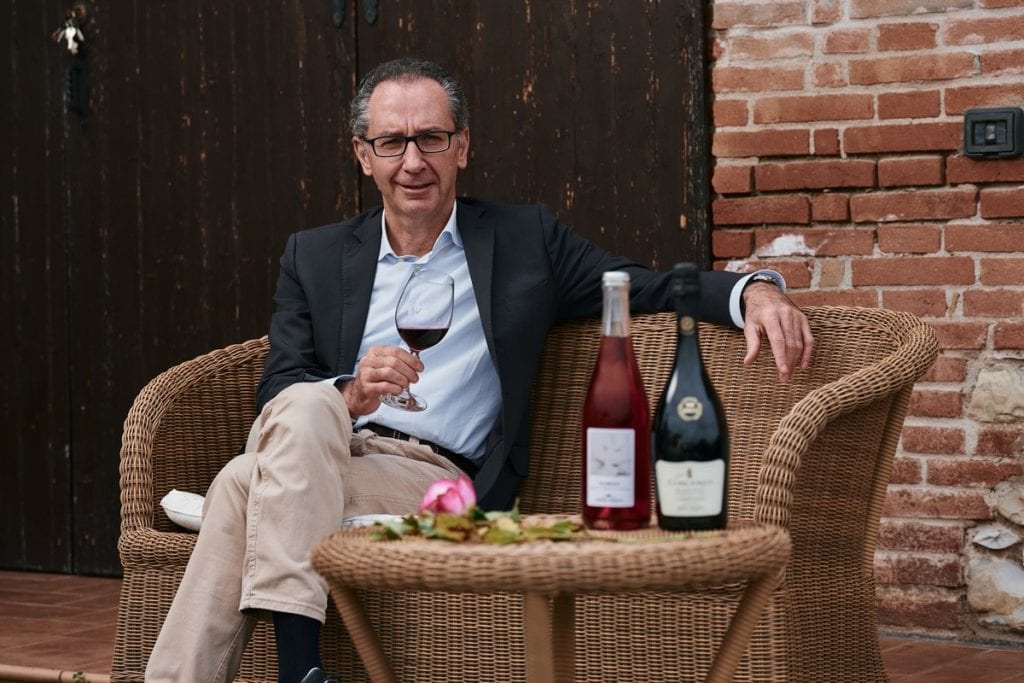 "Today, Medici is a concentration of ancient history with deep roots, but also a company that bases its production philosophy on initiatives and ideas for the future" – says the very young heir Alessandro Medici, Alberto's son and company's brand manager – "There is a 'violent' clash going on between the more conservative and the more innovative side of the company. In the family, we are inevitably stimulated by our story, represented by the five generations of Medici and by the 131 years of history (first restaurateurs in 1890 and only later wine producers). A spotlight has been shone on the future, essentially based on a concept of mine: if on the one hand we have always tried to tell our story as the leader, also in terms of numbers, of Lambrusco, on the other hand we need to tell it as the leader of Lambrusco values. Today in 2021, it is of paramount importance to communicate the company’s values and cornerstones. Two are the key points: the former is the attachment to the Emilian area and the Made in Emilia. With this concept, we must bring Emilia to the world and the world to Emilia; the latter is an immense value regarding sustainability: with the GENERAZIONE 2031 project, Medici aims to achieve several goals in the next ten years: from having an entirely organic agriculture, to enhancing biodiversity, through the support of redeveloped areas and an investment in circular economy, starting with wine-making waste turned into organic compost. Last, but not least, there is a third key point as well: putting wine at the centre of everything and continuously investing in research and development, especially focusing on certain Lambrusco production methods, such as Charmat, Metodo Classico and the re-fermentation in the bottle.

I would recommend to all young wine producers to set their values and cornerstones. Those who start out in this profession are already mad – continues Alessandro Medici – a madness that must always be followed by curiosity. You have to get inspired, allowing the cross-fertilisation from any wine reality you know, talk as much as possible with oenologists or sales managers, whether they are from small private wineries or large cooperatives. Do not forget that making wine is a complex business and therefore the financial aspect must always be under control...". 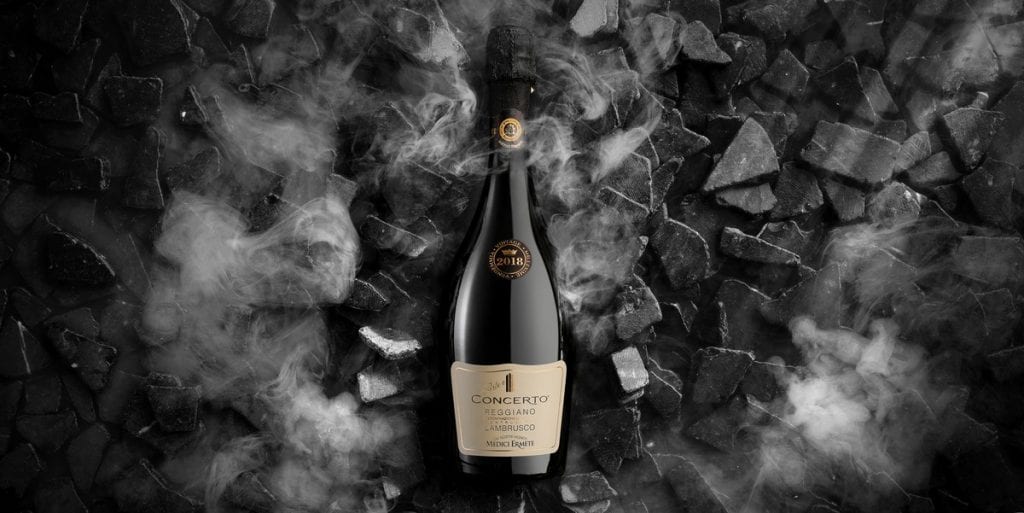 The company owns about 80 hectares of entirely organically grown plots. The hectares are divided into 5 estates, in the most suitable territories for the production of Lambrusco: 4 estates in Reggio Emilia and 1 estate in Modena. Many are the labels produced, divided into several lines. There is the Tenute line, where there are some iconic wines from real cru vineyards, such as Concerto, and there is the Selezioni one, headed by the 'Quercioli' wines for Lambrusco and 'Quintessenza' for Pignoletto and Malvasia. Then, for the everyday drinking, there is the classic line, a selection that also includes two still wines, Sangiovese and Trebbiano. We asked Alessandro Medici to name three of the wines that hallmark the company today: "No doubt about it: I pick Concerto, Phermento and Unique. The first because it represented the turning point for our company. We were trailblazers in implementing a qualitative change. The wine was born with the 1993 harvest, when even talking about Lambrusco Secco was unthinkable: we created, instead, a real clos from a single vineyard, a limited product, dry, which represented a breaking point. Then, I cannot fail to mention Phermento: this was my first project in the company, a gamble that today can be considered paid off. From 3,000 bottles in the first year, in 2016, we have grown to 13,000 in 2020: it is a bottle-refermented Sorbara from a small estate in Modena. Third but not least is Unique, which for me is the future of the Metodo Classico obtained from Lambrusco. Made from the Marani variety, Unique is the company's benchmark of the Metodo Classico, and not by chance the company aims to reach 100 thousand bottles of Metodo Classico in the next 5 years".