Brunello. Back to surpassing 11 million bottles: never so high since 2010 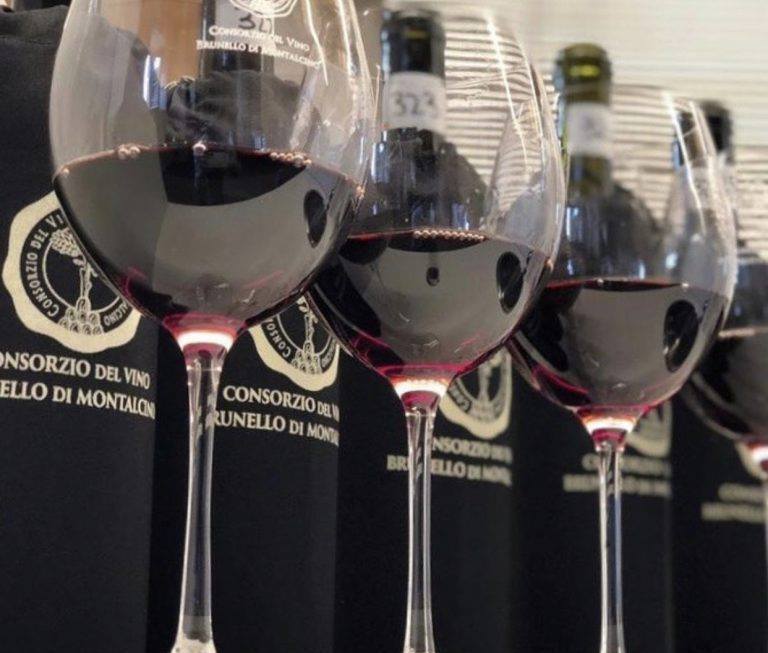 11.4 million bottles for Bunello, and it also went well for Rosso di Montalcino, which gained 10 percentage points on the 2020 vintage, at 4.6 million bottles. Here are the details.

Turning the hands of the clock back a decade for Brunello di Montalcino but in a decidedly positive sense, since 11.4 million bottles had not been reached since 2010. The protection Consortium sees the end of a golden two-year period, which recorded increases of  12% and 27% respectively. While, compared to the three-year period, the 2021 vintage for the Tuscan DOCG marks a +37%, with over one million Reserves, which are more than doubled compared to 2020 (+108%). The 214 producer members can also consider themselves satisfied with the average price of bulk wine, which grew by 28%, compared with stocks of bottled wine at historic lows which, in December 2021, marked –38% on the previous year. And it also went well for Rosso di Montalcino, which gained 10 percentage points on the 2020 vintage, at 4.6 million bottles.

The US edition of Benvenuto Brunello

A success linked above all to the two great vintages of Brunello on the market, such as 2015 and 2016. In detail, between 2020 and 2021 almost 10.2 million State labels relating to the 2015 vintage were delivered and, pending the performance of the Riserva at its debut this year, over 9.4 million labels for the 2016 vintage (Valoritalia data). The 2017 vintage, according to the Consortium, already has 3.1 million bottles ready for the market. "The goal," explained President Fabrizio Bindocci, "is to cement the positioning we have achieved." At the end of February, the appointment is in New York for a US edition of Benvenuto Brunello. And the novelty is that "a new special event dedicated to Rosso di Montalcino is being planned, a product that increasingly confirms its own identity and important potential."