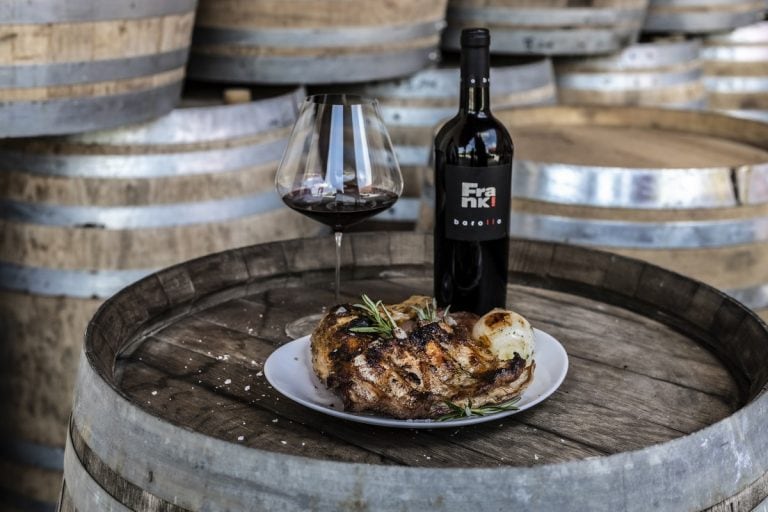 A 2022 in which we have resumed normality, even from a commercial standpoint: this is the feeling of Marco Barollo, who also told us about a new company bet, the one on pinot noir.

Less than 50 hectares of vineyards in Preganziol, lying on the plain enclosed between Treviso and Venice, constitute the most precious asset of Marco and Nicola Barollo, owners of a winery located in an agricultural context which since its debut, about twenty years ago, have put the valorisation of this portion of Veneto at the centre of their project, which resists the invasion of Prosecco and claims a leading role in the regional wine scene. "Our history is quite recent," Marco says: "we were born in 2001 in this area characterised by intriguing peculiarities, a flat area located fifteen minutes from Venice, therefore close to the sea, but at the same time receiving the fresh influence of the Dolomites." The production is characterised by a clear and refined style starring the Bordeaux varieties: one of these, the caberenet franc, gives life to Frank! that is the most representative label of the range. In the 2019 version obtained the Tre Bicchieri recognition in Vini d'Italia 2023. 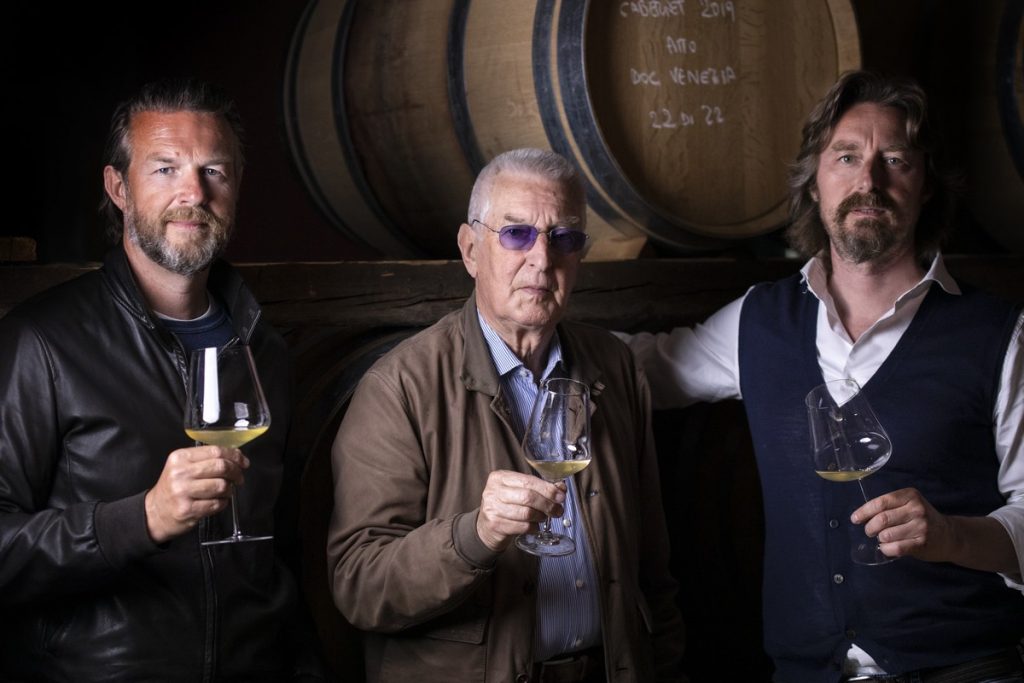 "We focused on cabernet franc," explains Marco, "because it seemed to us that in the period in which we started the Bordeaux blend was very widespread-. There was a risk of being lost in the mix with other producers. And so we tried to distinguish ourselves by focusing on cabernet franc. It was a gamble, but things went well." The Frank ! '19 offers intense notes to the nose wild fruits and pepper, which find an exquisite burst of freshness in the officinal and spicy push. In the mouth the wine does not express great concentration but rather finesse and progression, which accompany it to a long and snappy finish. "2022 was a year of growth both in terms of turnover and the opening of new markets," says Marco. 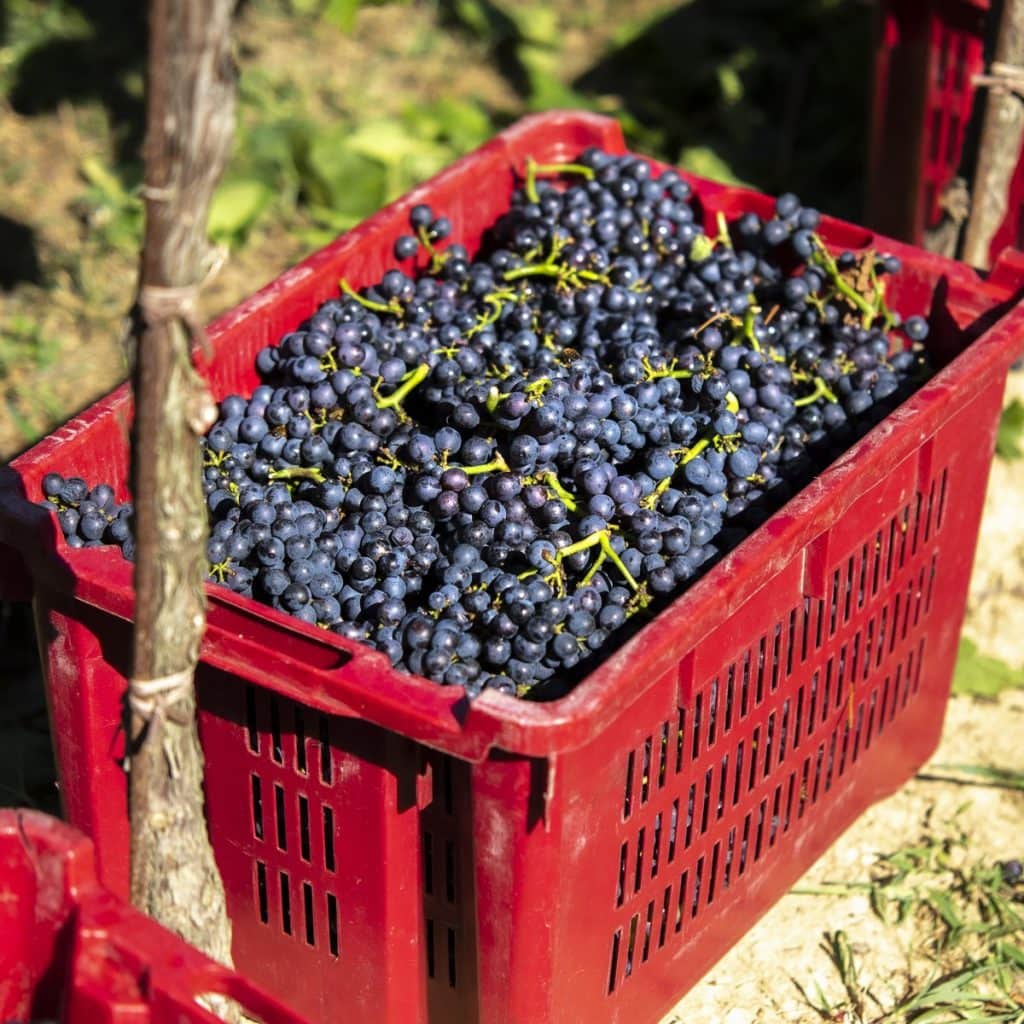 "The situation has returned to normal after the pandemic years, a situation in which we suffered a lot since we only work with the ho.re.ca circuit." He continues: "The recovery of activities has also accompanied us in those markets that we had begun to follow in years prior to Covid. Here we have consolidated our position, like Central/South America - Mexico, Colombia, Brazil - and in the meantime we also turned our attention to other markets, for example to Japan. At the beginning we were hesitant but instead they turned out to be countries with great prospects. 2023, on the other hand, will be the year of a new bet: "Already last year we talked about our new project concerning a pinot nero wine. We have about one hectare from which we obtain approximately 4,000 bottles. We wanted to launch it in January but decided to let it age a little longer in the bottle. It will be released certainly within this year. It's something we've wanted to do for a long time, a new challenge."