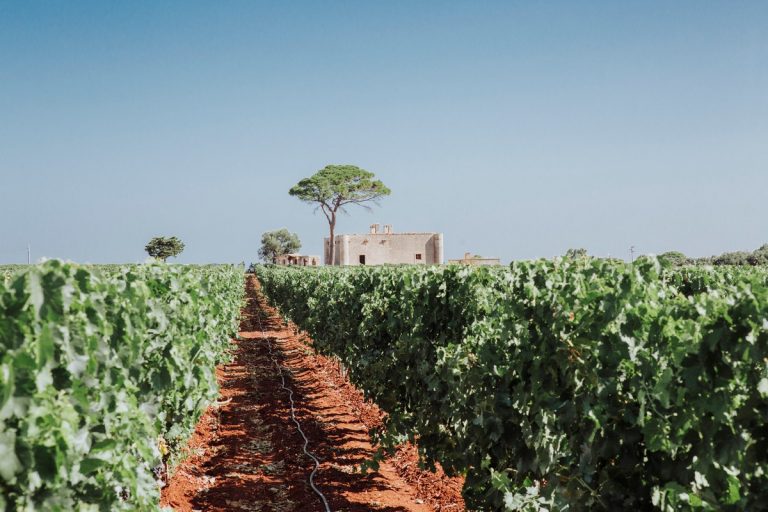 A historic winery which, over time, has become one of the reference points of Puglia viticulture. The name Vallone is now synonymous with quality and with a wine that has become a modern classic: Graticciaia.

Agricola Vallone, the history of wine in Puglia

Agricole Vallone has written an important page in the history of Puglia wine. "It all started in my great-grandfather's cellar in San Pietro Vernotico, with the production and sale of bulk wine." - Francesco Vallone tells us - "At that time the main paths of the wine trade were Tuscany and France. Only after the marriage between my grandmother and grandfather that the lands of the two families became part of a single reality and the adventure of the Agricole Vallone project began. Starting in the 1970s, my father began to bottle wine thus giving a propulsive boost and added value to the winery. In this regard, we bottled the first Brindisi DOC. I took over the business in 2014, coming from a different professional experience. At the time, I decided to quit my job and devote myself to the family winery." 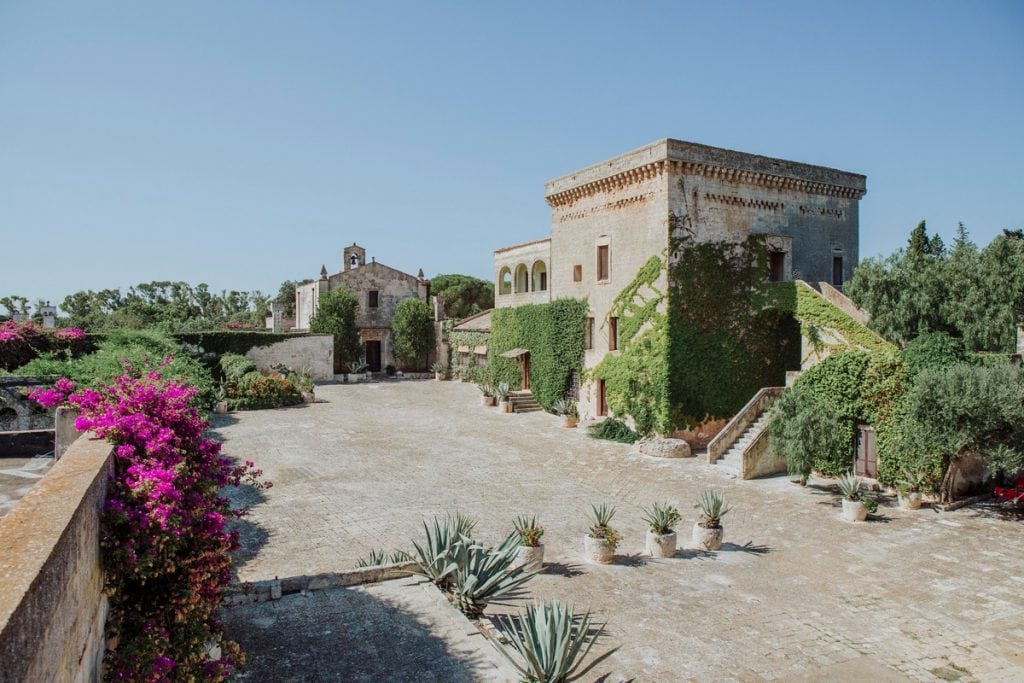 Today it counts on about 200 hectares of vineyards scattered among the three proprietary estates - one in the Torre Guerceto nature reserve, one in the Brindisi appellation and one in the Salice Salentino appellation. The family history is linked to the history of Pugliese viticulture and the name is renowned in Italy and abroad. "Italy is a fundamental market for us, but we also work a lot on markets outside the country. As far as foreign markets, we have Switzerland as our first market, then Great Britain, Germany and recently Southeast Asia." Speaking of the company range, there are many wines from native grapes divided into different production lines, but one cannot help but mention the Graticciaia. 100% Negroamaro whose grapes come from the almost centenary alberello pugliese vineyard, located in San Pancrazio Salento, a veritable cru that in the 1980s benefitted from the skilled hand of oenologist Severino Garofano contributing to the creation of what would then become a modern classic of Puglia oenology. "The strong point of this wine is that it has found a balance between power, elegance, residual sugar, and that has maintained an agricultural imprint" - explains Vallone. 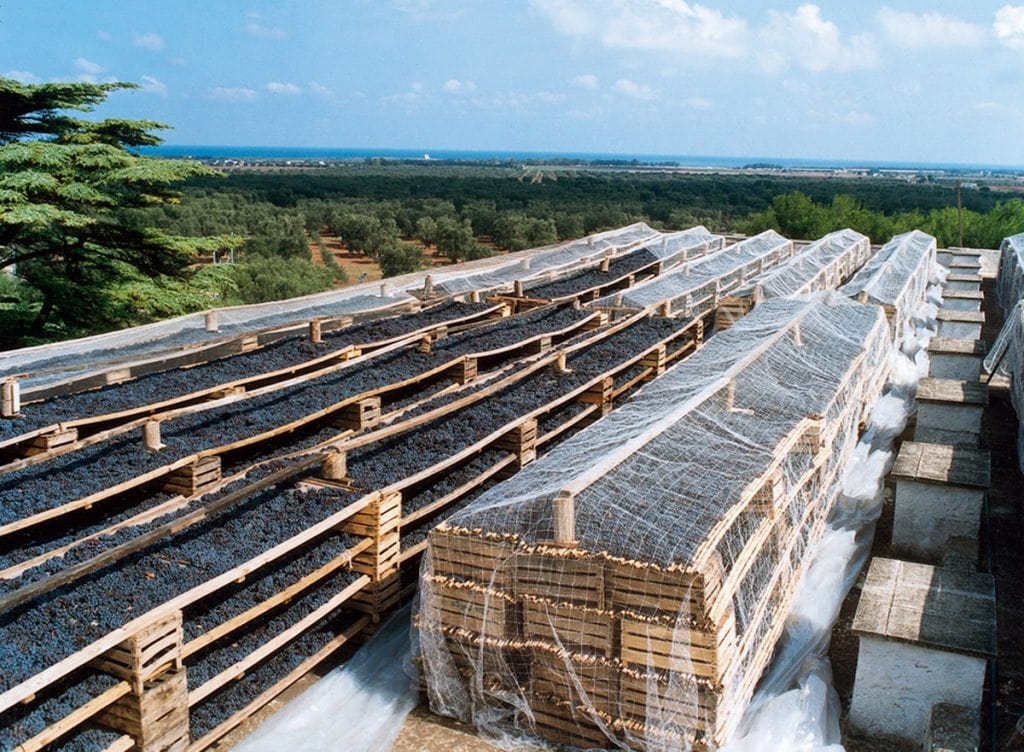 "With Garofano it was an exploration and experimentation: we wanted, with the negroamaro, to emulate the peasant tradition of drying the fruit to consume them in winter, with this the wine acquired the power and character that distinguish it. Our challenge that had begun with oenologist Graziana Grassini, was won with Marco Mascellani, i.e. to give an agricultural connotation to a local product and in line with what the market was asking for." However, the winery is constantly evolving, in a dynamic that wants to take back the heritage of grapes and create wines that are strongly territorial and current. "Among the new projects we have a new white wine which will be called De Sidera (from the stars). A blend of malvasia bianca and other grapes that we have available which will spend time in second passage barriques." says Vallone "Then a red, which is the reinterpretation of our Vereto Salice Salentino Riserva Negroamaro."