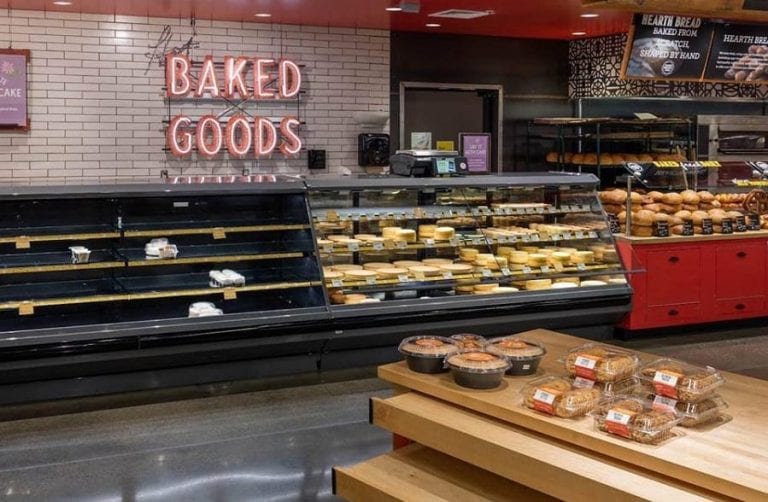 After Amazon's purchase of Whole Foods the Large Retail Organization war ison. New price policies of the famous organic food chain worries competitors, giving the company a breather. At what cost for others, though? This is how Walmart responds.

Whole Foods in the Amazon era

Purchasing the first chain specialised in organic food in the history of the US (Whole Foods was founded in 1976 by Texan John Mackey), Jeff Bezos takes control of the large retail niche in the US and UK with 460 stores. Whole Foods had been suffering deep financial troubles in the last year. At the end of August, inevitably the new proprietor was announced. A novel price policy was going to reboot Whole Foods and its organic products in the hope of resurfacing on the competitive market. Lower prices will be applied initially only to fresh produce. In the future, if all goes according to plan, the pricing will be applied to all products available. This is a strong challenge for competitors, who now have a new big actor in the large retail market stage, in and of itself suffering a general crisis. In the Large Retail Organization battle however, Walmart continues to be a tenacious opponent. Aside from Amazon’s interest for traditional distribution, Walmart too has started developing new channels of digital retail, sealing an alliance with Google.

The latest move of Whole Foods (under Amazon) has damaged business for Walmart. After a month, price cuts are already effective for the organic chain’s repositioning in the market. Many natural Walmart customers are appreciating the opportunity of purchasing organic eggs, Atlantic salmon, certified and short supply chain exotic fruit and avocados at such low prices. The numbers are clear: in the first week alone – favoured by the impact of the recent acquisition news – lower prices determined a 17% increase of users from the previous year. Of the majority of new clients, 24% purportedly hail from Walmart (followed by Kroger and Costco), despite the fact that Whole Foods maintains above average prices. In the shift of interests, it’s also certainly evident that the sale of Whole Foods branded products on Amazon's online platforms has given new visibility to the organic supermarket's health store catalogue.

Walmart’s response to this was for example launching a brand intended for millennials called Uniquely J soon available of the Jet.com platform owned by Walmart. The packaging will be attractive, quality and prices will be competitive. Foodstuffs will include coffee, EVOO, a wide selection of breakfast cereals and a large segment dedicated to organic foods. This means waging war on the organic catalogue of Whole Foods. Same goes for home delivery, with Walmart’s quasi futuristic ideas. The giant is developing a perfected service that will deliver goods straight to home refrigerators, literally.  This will come about by implementing in subscribers’ homes digital keys and security cameras monitoring refrigerators. This project is being developed in partnership with the August Home start-up. Who will win this battle?