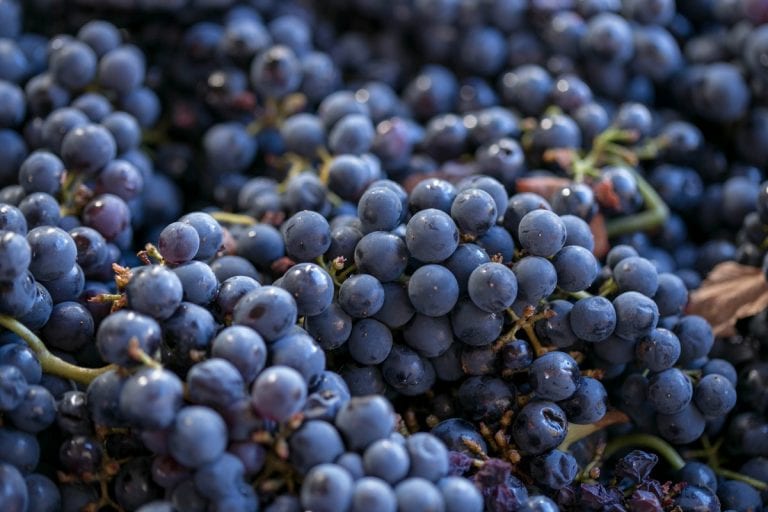 With Radici Virtuose - Virtuous Roots starts a three-year program that has Gambero Rosso supporting four protection consortia for the promotion of the splendid Puglia and Salento territory. The project, financed by Mipaaf, is aimed at the regeneration of the area affected by "Xylella fastidiosa."

The wounds are there, visible, painfully evident. The green sea of ​​centuries-old olive trees, the pride of Salento together with its great wines, is on its knees due to an indomitable bacterium, Xylella fastidiosa. This is carried by an insect, the average spittlebug. Within a few years, hundreds of thousands of plants have dried up, and while science studies remedies for the Rapid Dying Olive Complex, the plague advances and forces the agri-food sector and the authorities to rethink the production models of the entire region.  Radici Virtuose (Virtuous Roots) is a program initiated by the Jonico Salentino Agri-food District (Dajs) and financed by the Ministry of Agriculture in favour of the Consortia for the protection of Primitivo di Manduria PDO wines, Salice Salentino PDO, Brindisi PDO and Puglia IGP Olive Oil. In short, Salento farmers are not giving up. By now, a hundred producers between Lecce, Brindisi and Taranto are betting on innovation and diversifying with respect to the olive groves affected by Xylella. Investments for companies in the produce, viticulture, animal husbandry and grain sectors are changing the face, but not the essence, of this land. 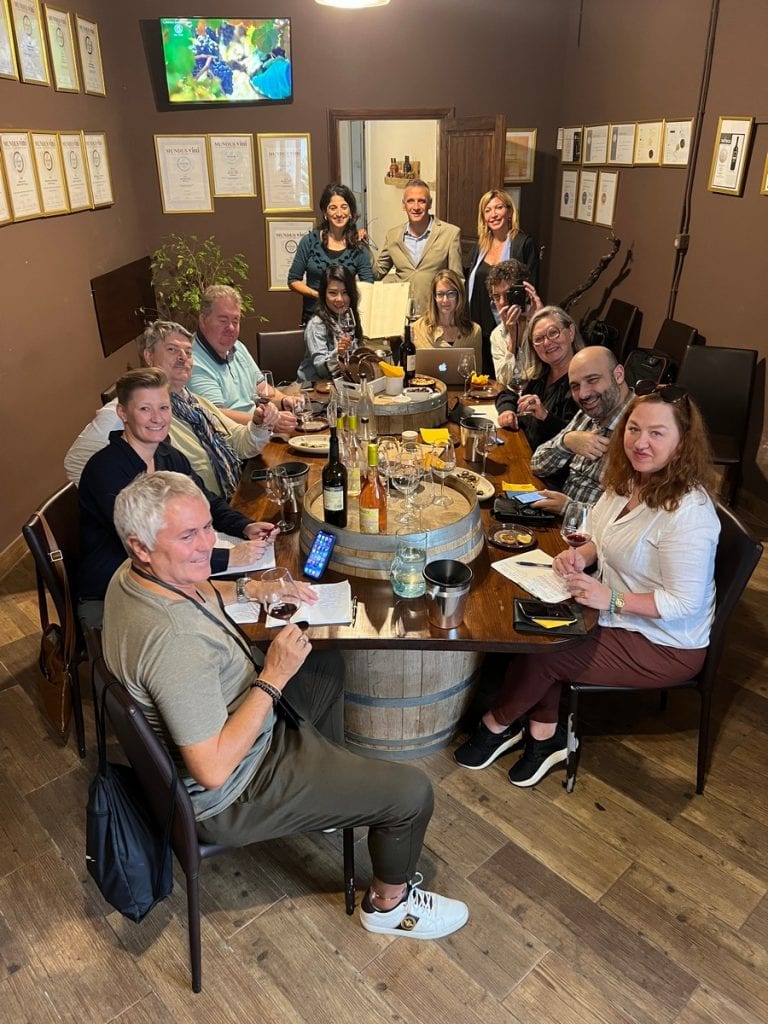 At the same time, an international promotion plan was launched with Gambero Rosso in the front row to tell its readers all over the world the uniqueness and excellence of Salento. Together with the consortia of Primitivo di Manduria PDO wines, Salice Salentino PDO, Brindisi PDO and Puglia IGP Olive Oil, a multi-year international promotion program was launched which had a significant start up a few days ago when a group of eight renowned foreign journalists from the Czech Republic, Denmark, Canada, Brazil, Switzerland, China, Germany and the United States had the opportunity to know the best typical products of Salento, visit companies, accommodation facilities and restaurants in the Ionian-Salento area, accompanied by Gambero Rosso experts. From October 9 to 13 was a succession of meetings, lunches and dinners with the protagonists of the Puglia food and wine scene, from small jewel cellars to the most modern cooperatives. And all this through the tasting of the best Brindisi, Salice Salentino and Primitivo di Manduria wines  paired with creative and traditional recipes based on the typical products of this magical area. 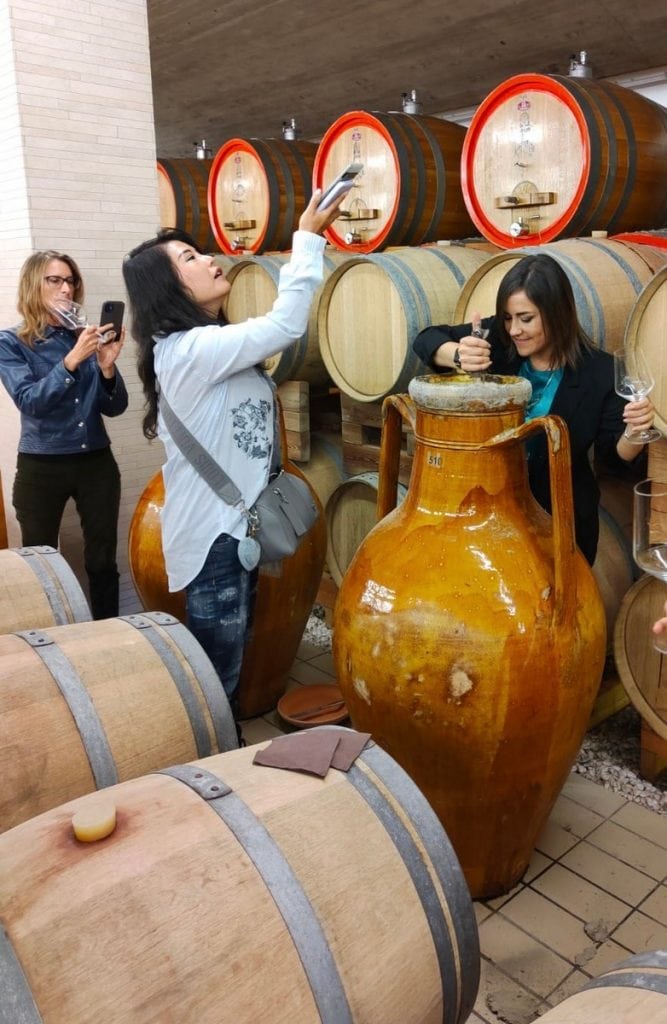 "I had been away from Salento for a few years - commented Michal Šetka, authoritative food and wine journalist from Prague - and it was exciting to see how the Puglia wine sector has grown. Great wines that meet the challenges of these complex times... tasting them while visiting this beautiful territory was a great experience." "Lecce is one of the most beautiful cities of art in the world - added Michaela Morris, journalist and wine educator from Vancouver - visiting it was beautiful... how to visit the lands of Primitivo, Brindisi, visit the Salice Salentino Museum, meet the producers and the Presidents of the Consortia. Here great wines are born, which are deservedly gaining an ever-wider audience.” "A holiday in Italy is the dream of many Chinese people - echoes Lynn Zhou from Beijing, a well-known food and wine journalist in constant contact with her followers in the motherland - I hope that my tastings, my articles and my posts will bring visibility and tourist flow in this wonderful area, where I too will soon return…” "Negroamaro, Primitivo and Susumaniello are grapes of great quality - added German wine writer Andrea Heinzinger - the Salento winemakers make great wines from these, among the most fascinating in Italy. For me it was a very important experience." Many other initiatives, at an Italian and international level, will follow in the coming months in the Gambero Rosso media and during the international events that Gambero Rosso organises all over the world 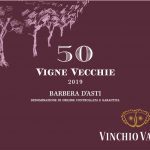