Veganuary and sustainability. We Are the Weather: Saving the Planet Begins at Breakfast The climate crisis is becoming increasingly urgent and researchers, scientists, journalists and authors from all over the world continue to sound the alarm. Among the main causes, intensive farming is the central theme of the latest book by Jonathan Safran Foer, which explains why there is a need for a hasty change.

We Are the Weather: Saving the Planet Begins at Breakfast

To see the Earth as a globe, one must reach a distance of at least thirty-two thousand kilometers. “The experience is so powerful, and so recurrent among space travelers, that it has been given a name: the overview effect.” The writing of Jonathan Safran Foer, author of “Eating animals,” which later became a documentary, is fluid, direct, suspended between narrative and non-fiction, prose and a good dose of rhetoric. His latest book, We Are the Weather: Saving the Planet Begins at Breakfast (published by Hamish Hamilton, 2019), once again talks about intensive farming, but with no ethical diatribes this time: the focus is on the environmental impact of farms, and the importance of our choices, or rather of our “renunciations.”. 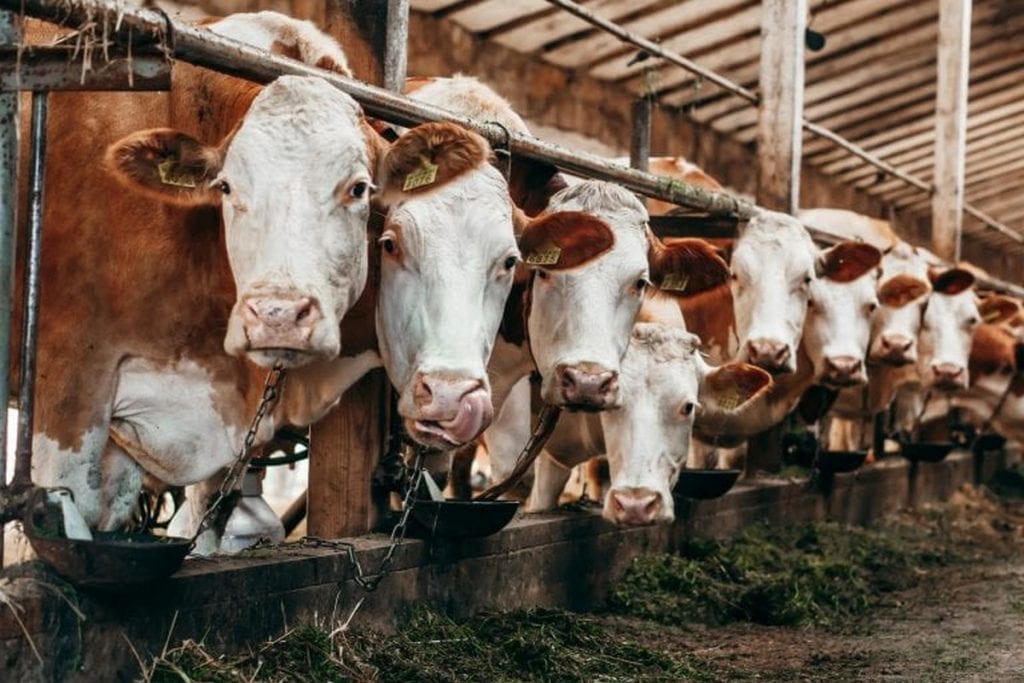 Giving up meat, together

Climate change is “the greatest crisis that humanity has ever faced,” a crisis that “we will always be called upon to resolve together and at the same time to tackle alone.” But to do this it’s necessary to arrive at that “overview effect” that allows us to observe the world in its entirety: there is a need to generate changes, “each discussing with oneself”, but with the aim of “living together.” It is precisely on the urgency of a collective change that Foer insists page after page, “the impotence of individual action is the reason why everyone must try.” In support of this is abundant data and results of international research: 59% of all arable land is exploited to grow forage for livestock, animal husbandry is responsible for 37% of man-made methane emissions and 65% of man-made nitrous oxide emissions, two of the most present greenhouse gases in the atmosphere. Just to name a few. 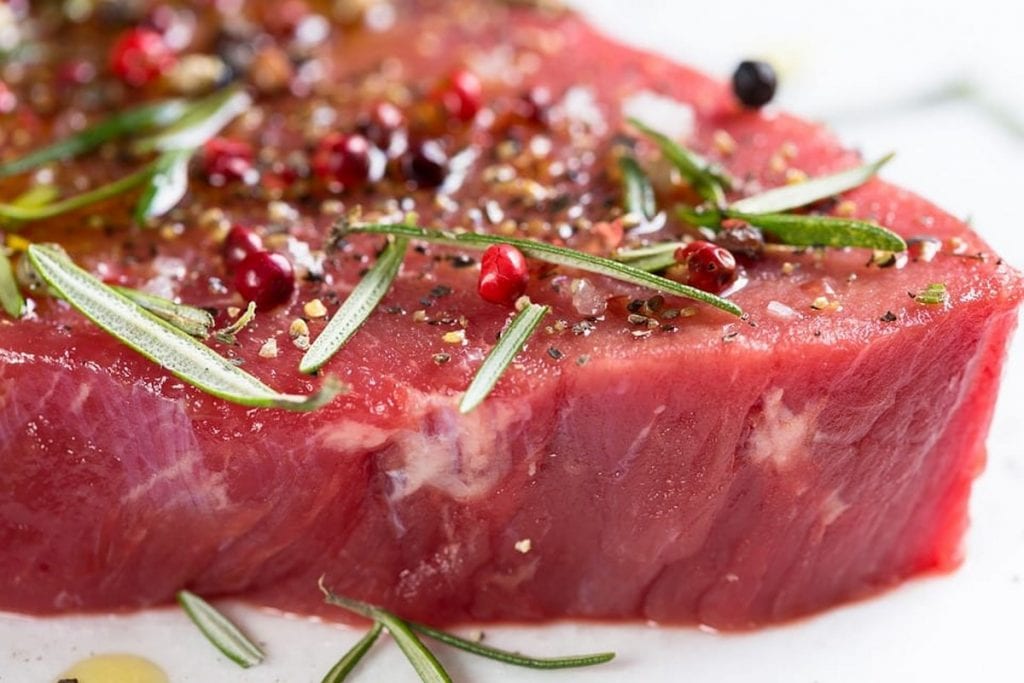 The author does not wish for an entirely vegan world, but invites readers to decrease their intake of animal products, at least “for breakfast,” as the title states. “No animal products before dinner. This won’t exactly lead to the necessary reduction, but it’s close, and it’s easy to remember.” Limit and improve, buy with greater awareness and yes, in part also give up on it. In the first pages, Foer takes up Roosevelt’s speech on the evening of April 18, 1942, five months after the bombing of Pearl Harbor, in the midst of the American war effort in Europe, an appeal to citizens in which he asked to abandon the comforts of everyday life to keep the economic structure of the country as stable as possible. Because “when, at the end of this war, we have saved the freedom of our way of life, we will not have made any sacrifices.” 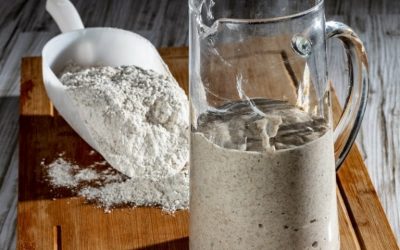 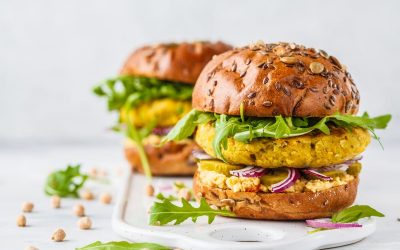 Veggie burgers: ideas and recipes for making them at home 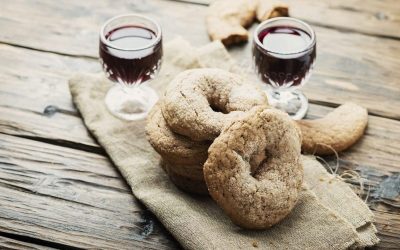 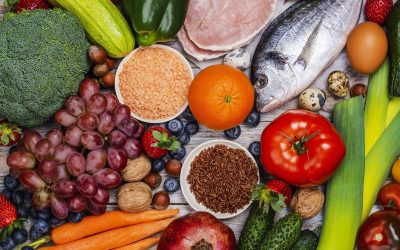 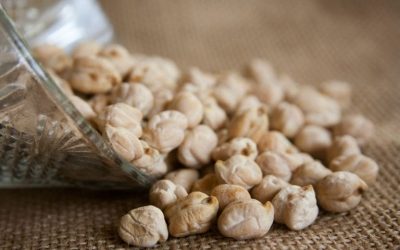