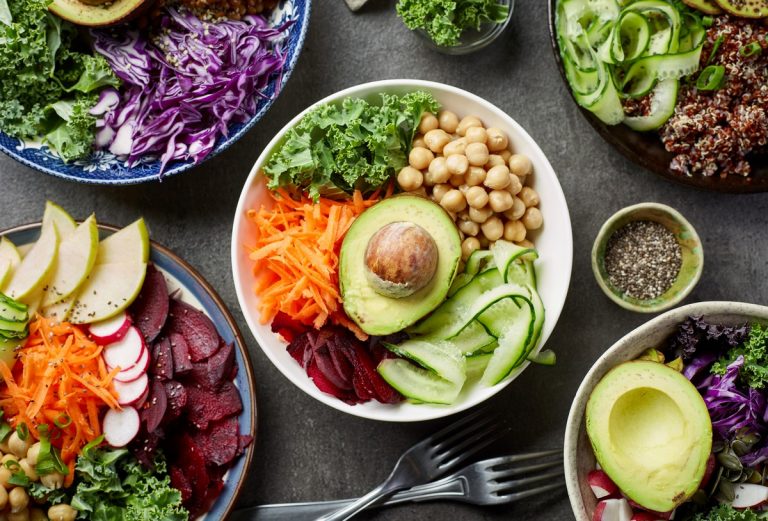 An avid vegan, nutritionist Silvia Goggi has also chosen plant-based nutrition for her children. Since, if well planned, a plant-based diet is not only possible, but actually healthy: we interviewed her to understand better.

Who is nutritionist Silvia Goggi

The turning point for Silvia Goggi came in the second year of specialisation in Food Science, after getting her Medicine degree. It was then that she discovered abundant scientific literature in favour of the vegetable-based diet, which pushed her to learn more and more, until she chose to become a vegan herself. A vegan dietician, to be exact. Her work fascinated her to the point of becoming a mission: she thus began to communicate on social networks as well, she wrote three books in three years, and in 2021 she founded the Plant Based Clinic. Today her Instagram account has 162K followers. Co-author of the international guidelines for planning plant-based diets, she made her literary debut in 2019 with "My family eats green," what she defines as "the book I wanted to read when I first started this journey." A year later it was the turn of "It's easy to become a little more vegan," followed in 2021 by "The anti-diet," a handbook of good habits to put into practice every day to feel good about one's own body without suffering hunger and without fueling the so-called diet culture, harmful to everyone's mental health. 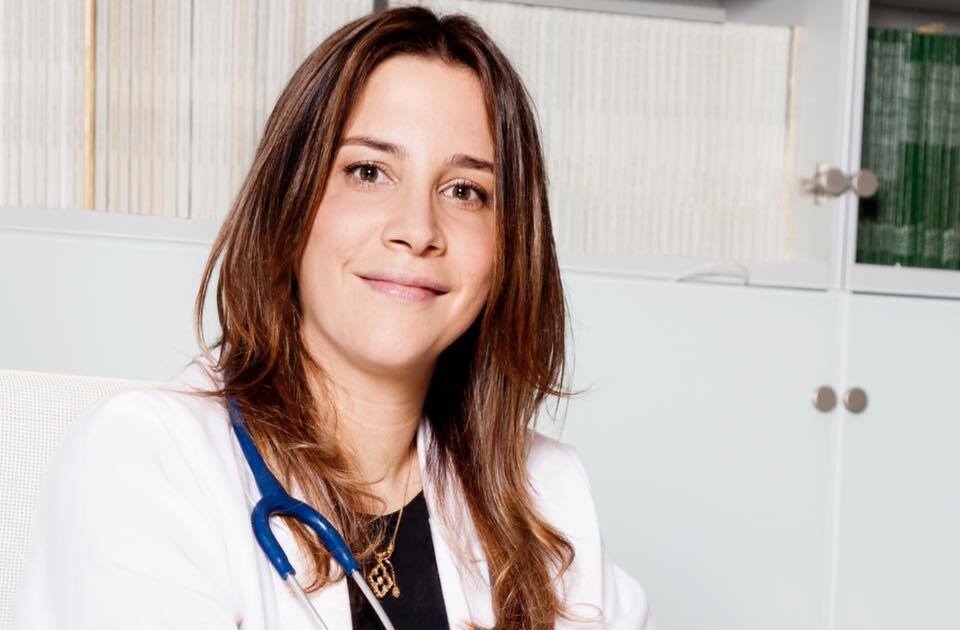 The strength of the nutritionist, in addition to her great scientific knowledge, was precisely this: clear, direct communication, free from that "moral superiority" of which vegans are often accused of. Silvia Goggi limits to providing valuable advice, explanations that can be used by all, she offers food for thought, scientific evidence and a lot of facts, she shares her knowledge about her and makes it accessible to everyone. There is equally that pinch of irony that governs life on social media, as well as the Instagram jargon, with memes and emoticons. The only major absence is judgement: there is no talk about weight, calories, post-holiday detox and we don't condemn indulging in extra treats. Instead, there are recipes to inspire as well as practical examples on how to replace fish or dairy products. Is a vegan diet possible for everyone? Yes, if well studied together with an industry professional, such as those involved in the Plant Based Clinic project, which offers online consultations and courses. Planning a program, however, does not mean being constantly followed by a doctor: you just need to have some starting guidelines and pay a little attention, nothing more. We interviewed the doctor to understand more.

What is the main prejudice towards plant-based nutrition?

It is mistakenly thought that a vegan diet consists only of expensive exotic foods with names chock full of consonants. And then the shortcomings: there is this belief that to become vegan you need to go to the doctor all the time to avoid the worst, health-wise. Nothing could be more wrong! Plant-based nutrition leads to numerous health benefits and includes foods that we should already use every day anyway. Unfortunately, many of these foods such as seeds, fresh and dried fruit, sometimes even vegetables, are often overlooked in a "normal" diet.

Let's clarify once and for all, then. Are there any risks with a plant-based diet?

Not if it's well planned: getting organised and building a balanced vegan diet isn't complicated at all. All the vegetable food groups are present daily: grains, legumes, vegetables, fruit, nuts and oil seeds. And then we must remember to take vitamin B12 through supplements.

Shopping advice: what must never be missing in a vegan person's pantry and refrigerator?

What should never be missing in anyone's fridge or pantry. Fruit and vegetables should not be optional for anyone, as well as pasta, rice, bread and the like. Vegans will always have legumes available in various forms (canned, dried, in flour, as pasta) to ensure a satisfactory daily protein intake. Milk, soy yoghurt, tofu, and tempeh can also help out, but they aren't required. Dried fruit and oil seeds should be available, to be consumed between meals or to enrich salads or other dishes.

Seitan, tofu, tempeh: how often can these meat substitutes be consumed?

There is no one guideline on this, but there is nothing to fear: after all, we are not talking about processed meats or aged cheeses, for which there is a well-defined limit. We must also differentiate between these products: seitan is a protein food that is not harmful but does not have any interesting effects on health, while soy derivatives such as tofu and tempeh have several benefits, including a cardio-protective effect as well as protecting the body from hormone-dependent cancer.

Green light, then, for these more practical and quicker to prepare products, then?

Yes, if the diet includes a certain variety within the food group of protein foods, they can be eaten at will according to one's taste. The key word, as in all other diets, is always the same: balance.

Children and vegan nutrition is a hot topic. What's your advice for parents or vegan pregnant women?

It is a hot topic because it triggers non-experts, but not for those who deal with this issue at a scientific level. A well-planned vegan diet is possible at every stage of life, including during pregnancy, breastfeeding and childhood. In these delicate phases it's wise to contact a nutritionist regardless of our choices: just as we would have done it as omnivores, we will continue to do so even in the case of a vegetable-based diet.

You mentioned that it's important to take B12 vitamins. Do those who follow a vegetarian diet also have to?

Yes. And this doesn't mean that those who consume animal products don't need to, too!

In addition to communication and the work at the Plant Based Clinic, do you have any other plans for the future?

To bring more and more people to understand the science behind a vegetable-based diet, and above all to demonstrate how easy it is to put it into practice.

@cucinabotanica for delicious recipes within everyone's reach, @joysonfire to revisit the classic dishes of traditional cuisine in a vegetable key, @cibosupersonico to learn to love and handle vegetable food, @vittoriatomassini for an all-round cruelty-free lifestyle.