USA. Import of still wines slows down in quantity, but value rises by 9.7% 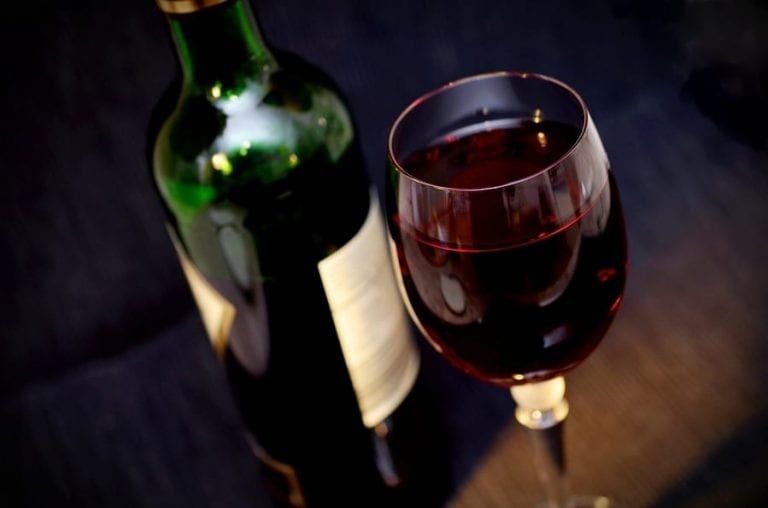 Italy stable in volumes with +11.3% in value. France continues to race ahead, while in the US, import of still wines is slowing down. Here is the analysis.

Minus sign in imports of still wine (except sparkling) from the United States. The first five months of 2018 closed with -6.8%, with an increase of 9.7% in value, essentially due to the widespread increase in prices and, considering European products, at the less favourable dollar-euro exchange rate. Above all others, purchases dropped from Australia (-31.6%) and Argentina (-23.2%), with corresponding decreases in value of 18.2% and 8%.

Conjunction that for these two countries, according to the Italian wine and food institute, is explained by the decline in exports of bulk and with the constant affirmation of French wines, which are recovering positions lost in the last five years. The French recorded a +14.9% in volumes (becoming the third largest supplier) and a +24.6% in value.

According to the Iwfi, the Italian bubbles are doing well: there are 313,730 hectoliters of sparkling wines, worth 177.9 million dollars. The increases are considerable: +19.5% in quantity and +33.3% in value.