Urban orchards and biodiversity in Ostuni, from the Middle Ages to the present 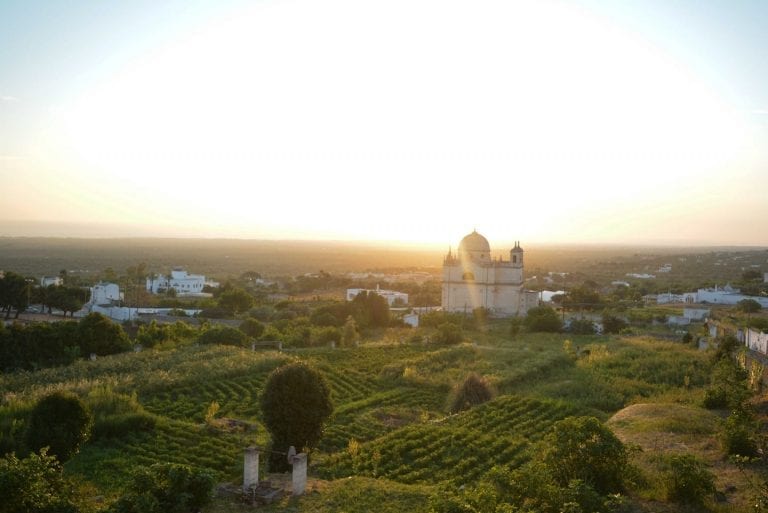 A legacy of medieval gardens that are now back to life and produce: here's the story of The Gardens of the Grata in Ostuni.

The multiplication of urban gardens in Italy, shows a rediscovered desire to build community around a new awareness of food. There are also those who favour change to the point of making it structural, as an integral part of the administrative work of a city. It happens in Ostuni, where the Municipality has supported the recovery of 4 hectares of land near the Church of Santa Maria della Grata. The Gardens of the Grata, as they were renamed borrowing the name, are a legacy of medieval gardens that are now back to life and produce.

The Gardens of the Grata

Another six hectares are to be cultivated in the districts surrounding the centre of the charming white Apulian city, where the ancient Messapian tombs are now cisterns for storing rainwater. The cultivation is manual, in organic and biodynamic regime in aridoculture, and the objective of the Solequo cooperative, which leads the project, is to recover autochthonous ecotypes, such as the cornaletto pepper, the zefferine pepper, the white artichoke, all linked to Ostuni. Soon, with the support of the administration, an artesian well will also be constructed. Target? Show that there is a market for biodiversity and that a different economy can be stimulated. Sharing the benefits with the entire community.