UK’s supermarkets team up with WWF for environmental sustainability 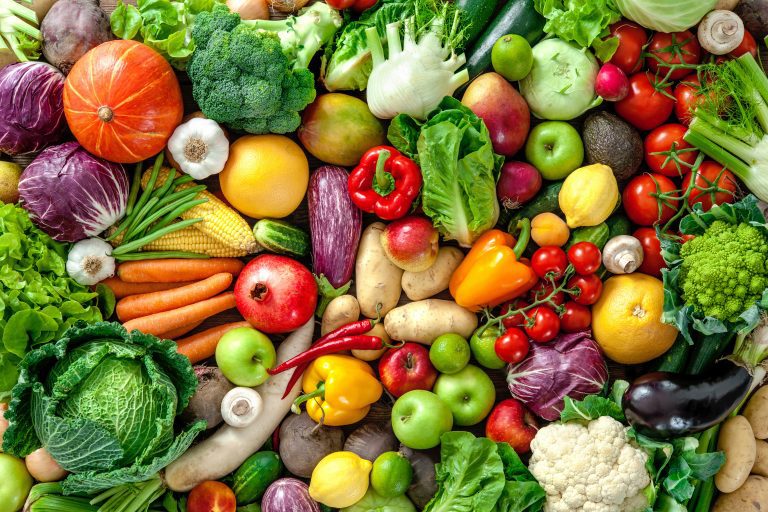 A plan to save rainforests and a programme to reduce the environmental impact of five major supermarket chains. Here is the UK's environment action plan.

A promise to keep, yet another for the food industry. Sustainability starts at the table, and UK’s supermarkets know this well, hence they have set themselves the target of halving their environmental impact by 2030. Tesco, Sainsbury’s, Waitrose, Co-op and M&S: these are the five major UK chains that have decided to commit to reducing carbon emissions, limiting food waste, packaging and curbing deforestation. “Food production is one of the biggest threats to our planet,” said WWF chief executive Tanya Steele. The big chains have therefore decided to have their steps monitored by the environmental association, so that they are clear about what they want to achieve and what steps they need to take to improve.

Together these five supermarkets serve more than half of UK food shoppers — no small responsibility at a time when the focus on food has become increasingly high. “We recognise that a future without nature is a future without food. By 2030 we need to halt the loss of nature,” said the chief executives of the supermarkets in a joint statement. Another mission: by the end of 2021, targets will be set to limit global warming to 1.5C above pre-industrial temperatures. Currently, the world is about 1.2C warmer than it was in the 19th century, but the planet looks set to have an increasingly unstable climate.

It’s clear now: about a quarter of the world’s greenhouse gas emissions come from agriculture, forestry and other land use, and experts have long been warning that the way food is grown and consumed needs reforming. “The promises these CEOs have made are game-changing and we hope other food retailers will follow in their footsteps, so that every shopper can be confident that the products they buy aren’t fuelling the climate crisis”. The UK government has also announced a £500m programme to protect over five million hectares of rainforest from deforestation, an area almost 20% of the size of the UK itself. This is an increasingly topical and urgent issue, shared especially by young people: about 200,000 people marched in Glasgow for the “Global Day of Action for Climate Justice”, making the line of protesters almost three miles (5km) long. Young people are the first to sound the alarm, but the response must be collective. It is high time to act. 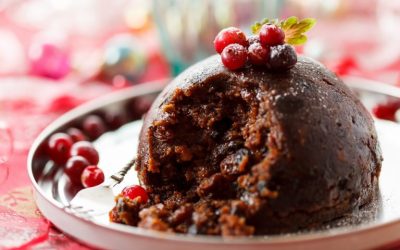 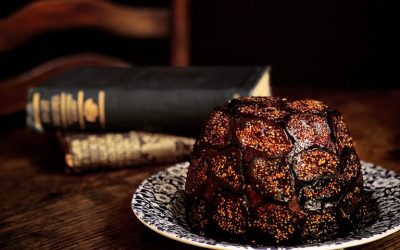 History of English puddings and the food historian and British cui... 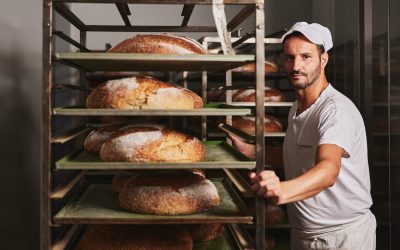