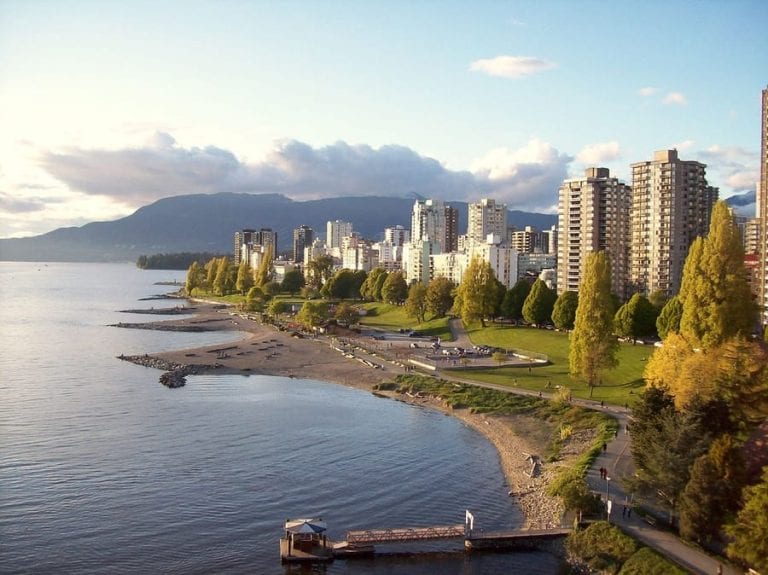 Here's how Gambero Rosso in Vancouver and Toronto went to present over 50 wineries, the great Italian wines awarded with Tre Bicchieri and - new this year - some preview labels recently put on the market.

Tre Bicchieri in Vancouver and Toronto

In Vancouver, before the grand tasting, two master classes by Gambero Rosso were immediately sold out. The first on the Prosecco Doc was also repeated in Toronto, the second on Custoza. "The interest in sparkling wines in Canada grows yearly and with the seminar on Prosecco we want to let Canadian experts know the peculiarities of a product that has certain characteristics that depend on the area of production: Prosecco before the name of a wine is the name of a small country that gives rise to a Denomination, with precise criteria of sparkling wine production," according to Tanja Barattin of Prosecco DOC Consortium, who led the master classes alongside Giuseppe Carrus, collaborator of the Vini d'Italia guide.

Prosecco continues its extraordinary sales roll, with a multiplicity of styles and types that can cover all consumption occasions. After Prosecco, also a large white wine from northern Italy, Custoza, known in Vancouver through the tasting of 8 different labels. A journey "over time" started with the 2016 vintage and finished with the vintage 2012. The title of the master class "From white to gold" really wanted to emphasize the potential of aging of the white produced near Lake Garda: a white of character, fresh and savory and above all able to challenge time.

In Toronto there is also space for a masterclass dedicated to a great Piedmontese red: Barbera d'Asti, with its subzones, starting from Nizza, a name that has become Docg for years now: nine of the leading cellars, for a total of 17 labels in all, from Barbera d'Asti, to Nizza, also passing through some local labels obtained from Nebbiolo or Ruché grapes. "Beautiful overview of the territory of Asti and Monferrato" says David De Ranieri, export manager of Italian wine "thanks to which the wine trade in this country can appreciate the nuances of the different Italian denominations, true added value of our production".

In addition to wine, in the two legs of the journey, space was also given to Italian food and quality Italian dining. During the tastings wines of the Sannio consortium were paired with food presented by Italian restaurateurs in Canada and combined with Calvisius caviar - rigorously made in Italy - present with a successful stand. As it happens in the different stages of the Gambero Rosso wine tour, awards were bestowed to the best quality Italian restaurants, according to the guide born last year Top Italian Restaurants (gamberorosso.it/restaurants).

Two special prizes were promoted by Contadi Castaldi, a Franciacorta winery that has always valued traditional Italian cuisine and above all pizza abroad. In Vancouver, in the presence of Alex Martyniak, director of the European Chamber of Commerce in Canada West, the award went to Via Tevere, which offers great Neapolitan pizza. In Toronto, the special award was presented to Terroni, a local also present in Los Angeles that's always focused on pizza and traditional Italian cuisine abroad.