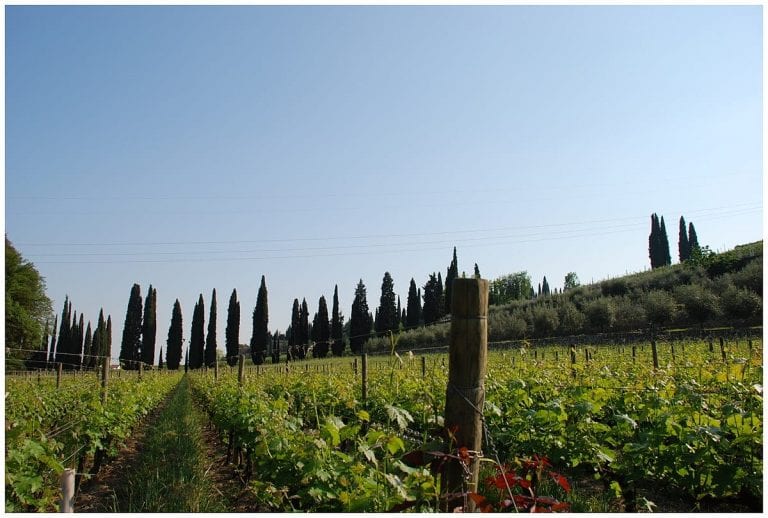 Winner previews of Gambero Rosso Vini d'Italia 2022 guide continue. Today we land in Veneto, to reveal the wines that have conquered the Tre Bicchieri top recognition.

In Veneto there is a clear distinction between the province of Verona and the rest of the region, determined not so much by culture or commercial needs as by the historical distribution of different grapes, which led the eastern provinces to embrace international cultivars, while Verona has remained bound up with its traditional varieties, both white and red. These grapes are often used in neighboring appellations with very different results, as happens, for instance, between Valpolicella and Bardolino. For example, the power, concentration and exuberance that characterize Valpolicella's reds become fragrance, tension and finesse just a few kilometers away on the shores of Lake Garda, while the producers of Bardolino are in the middle of a promising red and claret-red 'new wave'. To the east, on the other hand, traditional grapes are less numerous, but those that are there still maintain a link with the territory, like Tai Rosso on the Berici Hills, Garganega in Gambellara, and finally Glera, a grape that's been growing exponentially for years. All the region's appellations have proven capable of superb results, testifying to a community of vintners who produce wines of high caliber, aptly expressing a bond with the land and with tradition, whether they have deep roots (as in the case of Conegliano Valdobbiadene, where excellence is increasingly the norm) or arrived more recently (like Cescon's Manzoni Bianco).

The best wines of Veneto

The Bordeaux varieties, present in the region for over a century, express very different styles depending on the territory of origin, with the brightness and warmth that Filò delle Vigne give shape to on the Euganean Hills contrasting with the finesse and tension exhibited by Montello's Rosso dell’Abazia and Capo di Stato, or by the Sutto brothers, who operate in the Venetian plains. Here are the wineries that earned Tre Bicchieri for the first time: Le Morette (with a sophisticated Lugana Benedictus), Le Battistelle (with an elegant Roccolo del Durlo) and Corte Rugolin (who interpret Amarone with rigor and energy). A welcome return to the podium for Claudio Viviani's Recioto della Valpolicella, a wine that captivates for its depth and allure, and Loredan Gasparini's Capo di Stato '17. Finally, we close by mentioning two special awards. The Sparkler of the Year award goes to Villa Sandi's amazing Cartizze Brut La Rivetta '20, an irresistible wine that also deserves credit for having pioneered the appellation's style, while Brigaldara receives our Sustainability Award.