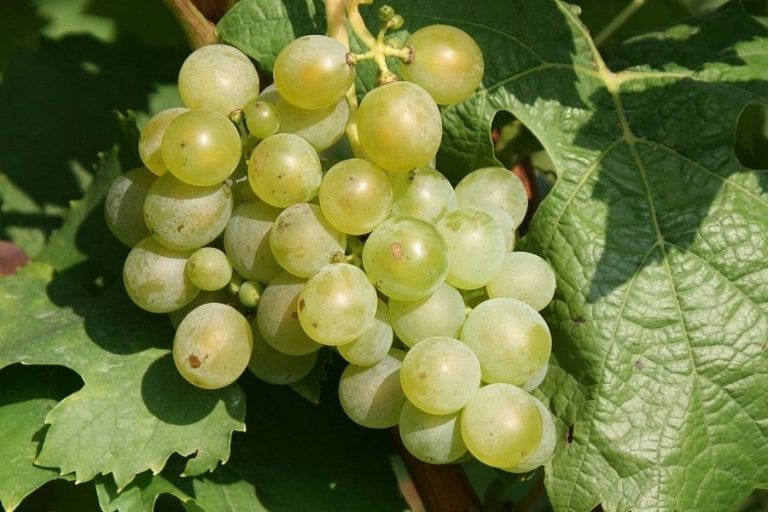 Trentino stands out as a true bulwark of regional tradition, one that has established itself internationally. Here are the best wines of Trentino and Ticino.

When you take into account its superb sparkling wines, the excellent results achieved with Nosiola when aged, and certain spectacular reds, Trentino stands out as a true bulwark of regional tradition, one that has established itself internationally. We start with the jewel that is San Leonardo's Marchesi Guerrieri Gonzaga. Always in great form, it's a commanding wine in every respect. Much like the Lunelli family's Giulio Ferrari Riserva del Fondatore, a Trento without the slightest hesitation, characterized by a lively quality that has set the standard. But from the outset, the 2022 edition of our guide revealed a pleasant surprise, Nosiola, interpreted in Valle dei Laghi through various oenological experiments: a mix of ancestral practices (drying on special racks, in perfect Vino Santo style) and many patient approaches to aging in various types and sizes of wood barrels Time does the rest. And so it is that we find a Nosiola, just released, but whose label bears the vintage '2013'. Indeed, Cantina Toblino is always in the front row when it comes to the right type of 'provocation'.

The best wines of Trentino

The evolution of Pravis, another producer operating in Valle dei Laghi, also centers on Nosiola, with their Ora, the same careful vinification of slightly-dried grapes aged entirely in barrels. Teroldego Rotaliano also made a splash thanks to Giulio De Vescovi's red which, despite the unfavorable vintage, proves to be a highly worthy wine. Müller Thurgau cultivated on high exhibits the same quality, as demonstrated by Corvée with a wine whose style and poise will absorb you. It's right up there with Maso Cantanghel's Pinot Nero: elegance combined with the determination of a young winemaker, Federico Simoni. Last but not least, we close by mentioning the other Trentos. You won't find anything newsworthy among the producers, but the power of Trento (between finalists and Due Bicchieri) can be appreciated by consulting the following pages. At the top of the podium we find the grace of Letrari, the allure of Maso Martis, the raciness of Moser (no pun intended), followed by the reliability of Balter, a superb Abate Nero (once again) and the two behemoths of Cavit and Mezzacorona. In short, 'Trentino and vino'. A rhyme to celebrate the 50th anniversary of the founding of the DOC appellation, and a toast to the awards received—may they be a catalyst for further experimentation.

Ticino is the canton of red wines par excellence. Its development began in the early-20th century, with the reconstruction of a wine-growing heritage devastated by phylloxera in the late 1800s. Local authorities launched a program of research and experiments with the aim of reconstituting the vineyards, with particular attention to quality, and in 1906 the first rows of Merlot were planted. The snapshot of Swiss wine today reveals 14,800 hectares of vineyards, with Ticino in 4th place, with 1,090 ha. Here vine growing is almost heroic, as is common for the Alps and Alpine foothills. Ticino winemaking is divided into 2 regions, Sopra Ceneri and Sotto Ceneri. The soils and climate are decidedly different: in the south, between Lake Lugano and Chiasso, the soils are clayey, rich and deep and, thanks to the area's warmer climate, its wines are characterized by great elegance and softness. North of Monte Ceneri, the area is defined by its glaciers and streams, rich in morainal deposits, rather stony and rich in sand and silt. These characteristics, together with the colder climate, make for more austere, ageworthy wines. 90% of the vineyards are dedicated to red grapes (85% of which are Merlot)—the rest are whites.

The best wines of Ticino

Ticino viticulture is quite unique, managed by over 3,600 winegrowers who, with great passion and sacrifice, cultivate small plots, often very steep. However, Merlot has proven to be a versatile grapes that expresses itself in various ways depending on the terroir and production philosophy—from fresh wines to drink young to complex reds suitable for long aging. This year we tasted over 250 wines from the region—among them we selected the 30 producers that you'll find here. It was hard work: the region is churning out an increasing number of good and even excellent wines. But among these we point out two true gems: they are the Ticino Merlot Carato Riserva '18 by Angelo Delea, a deep and rich wine, and the Ticino Rosso Balin '18, an elegant Bordeaux blend produced by Kopp von der Crone Visini. These are our Tre Bicchieri for the 2022 edition of the guide.