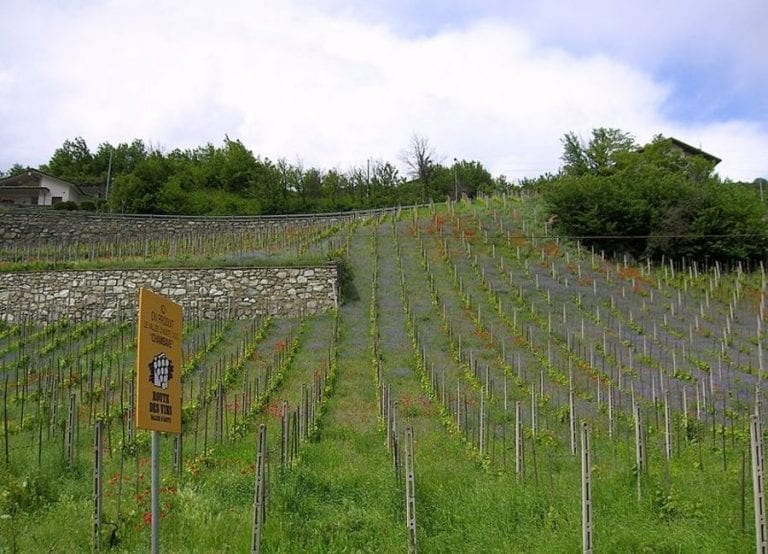 Winner previews of Gambero Rosso Vini d'Italia 2022 guide continue. Today we land in Liguria and Valle d’Aosta, to reveal the wines that have conquered the Tre Bicchieri top recognition.

For some years now, Liguria has been showing signs of taking very positive steps. It seems that the sun has finally set on the age of a technically sound style, but one that lacks charm (with the due exceptions, of course), as recent decades have seen the rise of ‘courageous vintners’—today probably in the majority. Wanting to ride this wave of great optimism, we can objectively state that Liguria’s grapes are of notable quality. There’s no doubt that Vermentino and Pigato (cousins according to science, but always perceived as different and distinct by local winemakers) are to be considered high-quality white grape varieties due to the intensity of their aromatic precursors, which give rise to their mineral qualities over time. And then there’s Rossese, one of the most beautiful gems in the world of varietals, a grape that’s only punished because of its scarce availability.

The best wines of Liguria

In the Dolceacqua production zone, it makes for characterful reds that we recognize every year. In this edition there were only two, but many others were just shy of Tre Bicchieri. This year Levante, which has always been strongly associated with Vermentino, collects more than half of the regional prizes and even brought to the fore a new producer that has been reviewed in the guide for some time. It’s La Pietra del Focolare and their Colli di Luni Vermentino Villa Linda ’20. In the coming years we expect great results from Granaccia, cultivated for some time in Liguria, especially in the municipality of Quiliano, in the province of Savona, but which today is enjoying renewed interest from many good winemakers throughout the region.

In terms of hectares under vine, Aosta is the Cinderella of Italian viticulture. In terms of quality, however, the region is second to none, especially when certain international grape varieties are taken into consideration. ‘The Valley’ possesses specific pedoclimatic characteristics capable of satisfying the needs of noteworthy grapes, like Chardonnay, Pinot Nero or Syrah, which here have adapted perfectly and give rise to wines of unique character. For some time now, we’ve been awarding the most convincing ones, and in the 2022 edition of the guide, in addition to Les Crêtes’s classic Chardonnay Cuvée Bois, Anselmet’s Pinot Noir Semel Pater, and Lo Triolet’s Pinot Gris, Rosset also demonstrated that it knows how to manage Burgundian grapes. The other two awards went to two other great regional classics: La Vrille’s Muscat Flétri and Ottin’s Petite Arvine. These are, obviously, superb wines, but what puzzles us this year is the lack of valid alternatives to international grapes and (why not?) the usual suspects.

The best wines of Valle d’Aosta

Aosta has a number of worthy native cultivars, both established and emerging, but few (with the exception of Fumin) have been the subject of in-depth experiments by the best wineries. It might not be the case that a new Fumin or Pinot Noir is hidden among the valley’s many indigenous varieties, but having something unique always works in your favor, especially now that the interest in native grapes is strong. A lack of new producers may seem the norm in a small region where the vineyards are small and very fragmented. Here it’s difficult to imagine the birth of a new Anselmet or Les Crêtes, sizeable producers, as we’re in a territory where production costs accumulate disproportionately. On the other hand, we’re clearly seeing more small operations, where winemaking often began as a hobby or because of an owner’s passion, with an endless series of ups and downs marking their trajectory. And this series of small wineries seem to be experiencing a particularly propitious moment—we hope to hear more from them in the near future. 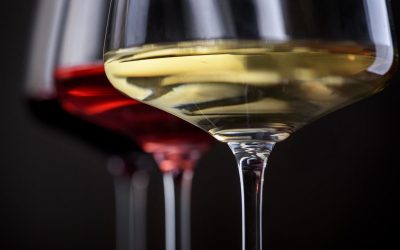