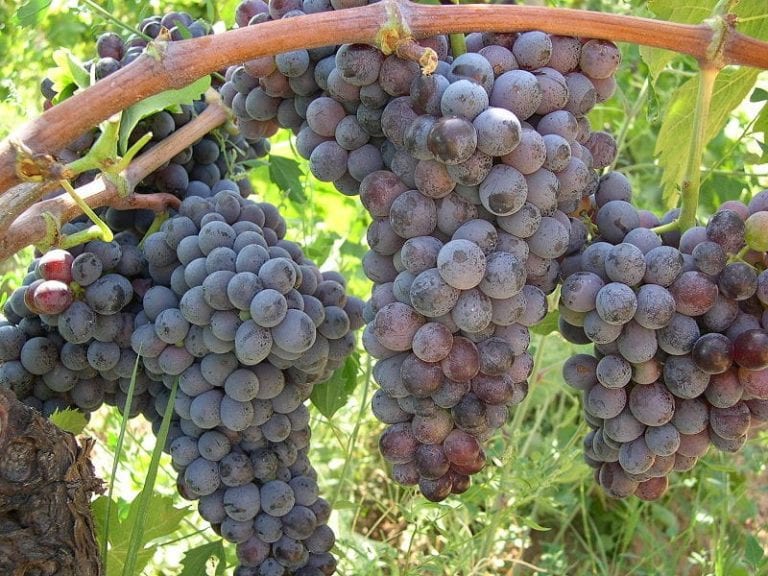 Winner previews of Gambero Rosso Vini d'Italia 2020 guide continue. Today we land in Calabria, to reveal the wines that have conquered the Tre Bicchieri top recognition.

Calabrian viticulture continues to improve, reserving pleasant surprises each year, but also triggering moments of thoughtful reflection. Meanwhile, we welcome––with great pleasure––the return on the scene of a great wine of the past, of which in recent years there has been too little talk: Greco di Bianco, a relic wine from the millennia tradition that a group of passionate wine producers is trying to raise with more than excellent results.

Some Cirò Doc wines, on the other hand, left us perplexed; in our opinion the choice of some producers to use so-called improving vines such as cabernet sauvignon and merlot––allowed in past years by the disciplinary of this Doc––adds very little to the quality but flattens and removes much from the typicality and elegance of the gaglioppo produced in its territory. We are talking about wines that are often technically flawless, but that represent a style that belongs to the remote past. The world of wine, for years now, is going exactly in the opposite direction, or in the search––in the glass––for the best expression of typicality, of native vines and terroir. Cirò is from where two of the award-winning wines come this year. They are Cirò Riserva 2015 of ‘A Vita, the first Tre Bicchieri for Francesco and Laura De Franco, attentive and rigorous winemakers, among the first in Cirò to practice organic farming. Tre Bicchieri also goes to another Cirò, the Duca Sanfelice ’17 a great classic of Calabrian oenology, or better, of Southern Italy.

Once again winning Tre Bicchieri top rank (on its 10th time!) the Moscato di Saracena of the Viola family, closing the list of this year's winners is the Grisara ’18 by Roberto Ceraudo, a pioneer of organic and biodynamic farming in Calabria. Interesting innovations also come from Reggio Calabria, where two wineries are featured in our guide: Mariolina Baccellieri and Barone Macrì.

This year too the number of wineries that sent their samples to our tastings have increased: the lack of space forced a turnover between large and small entries. We hope producers understand that, despite the excellent results, find themselves among the latter... We will make up for that in the next editions. Same goes for wineries like Criserà, De Mare, La Peschiera, Le Moire and Zito, which would certainly have deserved a more adequate mention.