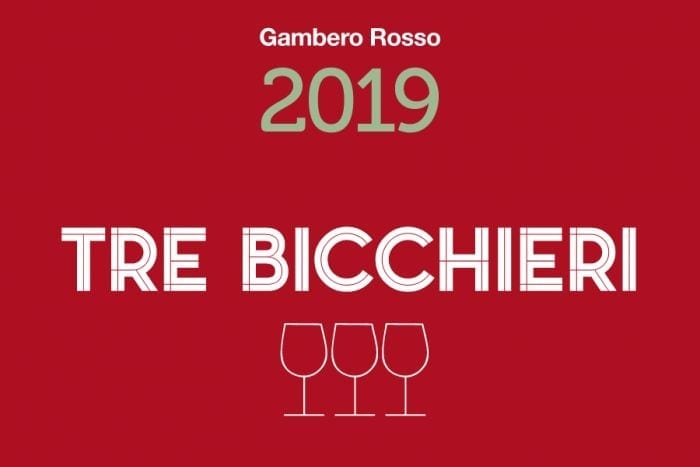 Waiting for Vini d'Italia 2019. In the meanwhile, here are the results from Sicily.

The results of our annual tastings saw Sicily take home some 25 Tre Bicchieri, confirming the region’s current ‘state of grace’ when it comes to wine production. The island’s true forte lies in the impeccable stylistic definition of its wines, with its native grapes forming a critical part of the way in which its wines represents such markedly different terroir, each with its own peculiarities. And it’s precisely this variety, this charming diversity, that makes Sicily a winemaking region with such global appeal, and that’s allowed it to firmly establish itself as one of the most important on the planet. In short, the island is more of a continent. A good example is how different Trapani’s Nero d’Avola is from, say, Ragusa, or how the same grape can give rise to such different wines in Messina and Caltanissetta. And then there’s Etna, which reaffirms its excellence while elevating diversity and local identity, offering up wines with a host of different personalities, brought about by variations in soil, position and elevations. Once again this year it’s worth stressing the increasing reliance on the Doc Sicilia classification, a now internationally successful brand. By the end of 2017 almost 30 million Doc Sicilia wines had been bottled. By July of 2018 it was almost 50 million. And there’s more. In addition to the growth of Doc offerings, the average price per bottle has also increased, demonstrating the wisdom of those who had seen the classification as an opportunity to further develop the region. And now for the ‘new entries’ in the 2019 edition of Italian Wines, those producers who earned Tre Bicchieri for the first time. Trapani got the best out of its most famous grape, Nero d’Avola, with Cantine Mothia taking home top marks thanks to their 2015 Dedicato a Francesco, a wine with personality in spades. Next we move to Etna with two bonafide crus, Palmento Costanzo’s 2017 Etna Bianco di Sei, a vibrant and mineral-rich wine made with grapes from 100-year-old vineyards, and Tenute Bosco’s deep and elegant 2015 Vico Prephylloxera, made with grapes from a precious, pre-phylloxera vineyard. Finally, Sicilia gave us this edition’s Grower of the Year, Cottanera’s Francesco Cambria.