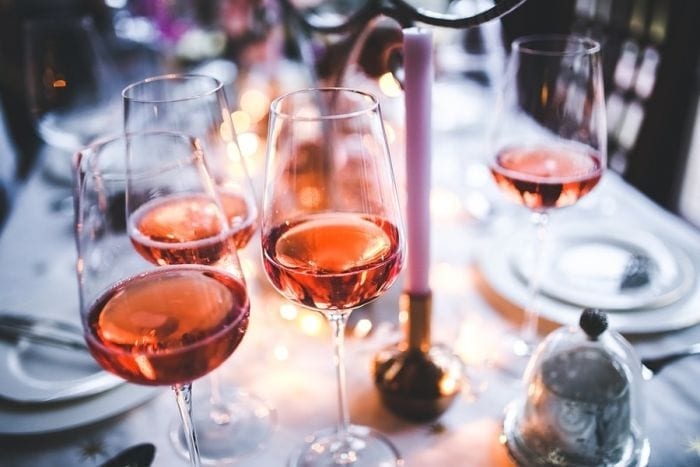 For the first time in the region a rosé earned Tre Bicchieri and a regional white took home a gold. Here is what our Vini d'Italia guide says about Puglia's production.

Puglia continues to grow and in this edition of Italian Wines it’s both a general growth (with four more wineries in our main section) and in terms of the number of Tre Bicchieri awarded (from last year’s 13 to 15 this year, its highest ever). It’s a result that’s in line with an evolution in quality standards throughout the region’s wine industry, but also its market success, especially internationally. It’s worth considering a couple of points here. There’s its Doc wines, which went unnoticed for years and are now winning over consumers, despite the naysayers and criticisms (which at times are justified and often levied by the region’s own producers). Undoubtedly it’s Gioia del Colle Primitivo that’s leading this renaissance, an appellation that’s firmly established at the top of regional production, followed by Primitivo di Manduria and Salice Salentino (Castel del Monte is still having to catch up). But it should also be said (even if producers of Negroamaro won’t like it) that Primitivo is serving as the Puglia’s main engine, both in terms of quality (this year the wine earned 8 of the 15 Tre Bicchieri awarded, and was more highly represented during our finals) and in terms of regional economics, image and success (both in Italy and abroad). Now for the wines. There were two highly newsworthy events. For the first time in the region a rosé earned Tre Bicchieri, and it’s none other than that historic and prized Italian wine, Leone de Castris’s Five Roses, in its 2017 74° Anniversario edition. And, also for the first time, a regional white took home a gold. It’s Masseria Li Veli’s 2017 Askos Verdeca, a wine made with Verdeca, a local, traditional cultivar. This year our Award for Sustainable Viticulture goes to Puglia’s Torrevento for the attention it shows towards these principles. And finally, to conclude, we never tire of criticizing the use (now diffuse throughout the region) of heavy bottles, which hurt the environment and has more to do with appearance than substance. Great wines (including Puglia’s) don’t need them.