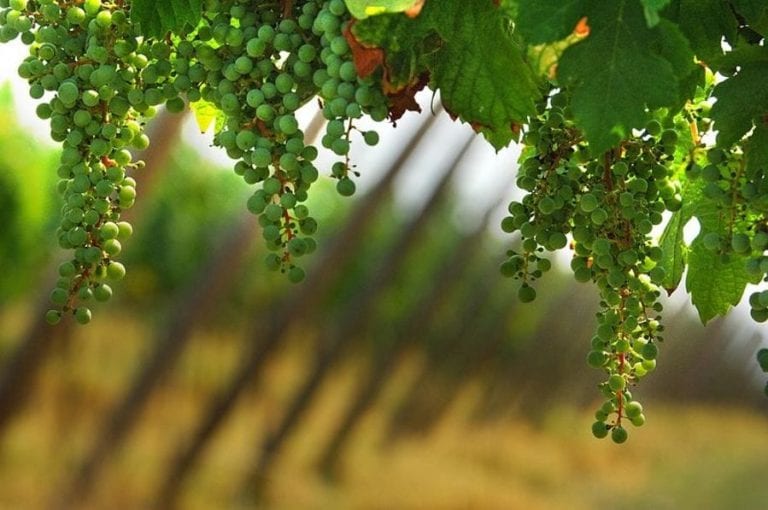 Even if Oltrepò hasn’t launched definitively as a territory for sparkling winemaking, it has plenty of ammunition. But there are also a lot of great still wines in Lombardy. Here are the best ones according to our Vini d'Italia guide.

Even if it’s not the first region that comes to mind when you think of Italian wine, this year’s tastings gave us a sense of Veneto’s extraordinary vitality. And yet year after year its viticulture and its wines prove to be on the rise, foremost when it comes to quality, but also on the market. We start by mentioning two cornerstones of classic Italian sparkling winemaking. Franciacorta leads the category with more than 17 million bottles produced in 2017. Its producers (more than 100) operate at the heights of excellence, and indeed nine of our Tre Bicchieri (24 in all, a record) go to the appellation. And there’s big news among this veteran platoon of wineries: our Sparkler of the Year award goes to the Ziliani brothers’ Guido Berlucchi & C., with their spectacular selection of cuvées. Even if Oltrepò hasn’t launched definitively as a territory for sparkling winemaking, it has plenty of ammunition. In fact seven of its wines (of various typologies) received our highest honors. Four of these are cuvées made with that local classic, Pinot Nero, while two other producers, Conte Vistarino and Marchese Adorno (who are making their debut in the Tre Bicchieri club) took home golds for their two traditional Pinot Neros, thus confirming the territory’s extraordinary gift for this difficult grape. Ca’ di Frara were also awarded for the first time thanks to their Riesling Riserva, a feat that further highlights the district’s unique ability to successfully host some of the world’s most ‘complicated’ cultivar. It’s worth mentioning that the five Valtellinas, Ar.Pe.Pe, Rainoldi, Dirupi, Mamete Prevostini and Nino Negri also offer superwines made with grapes cultivated in the shadow of the Alps. And once again, Ca’ Maiol brings home its umpteenth Tre Bicchieri for its sumptuous Lugana (another first-rate terroir). Though we’d like to focus on two new releases. One is the Noventa family’s 2016 Botticino Gobbio, a ‘little-big’ artisanal wine from an area that’s still not particularly well-known. The other is a truly noteworthy feat, the double-debut of a winery, Mattia Vezzola’s Costaripa, and an extremely promising appellation, Valtènesi, among our awards. In fact, Costaripa’s 2015 Molmenti, a Chiaretto made with Groppello that’s only now been released, is extraordinary proof of this Doc Garda’s potential and the enological talent of Mattia Vezzola (whose name until today was automatically associated with Franciacorta). Il Molmenti is a wine of such extreme finesse that it convinced us to establish a new award: Rosé of the Year.