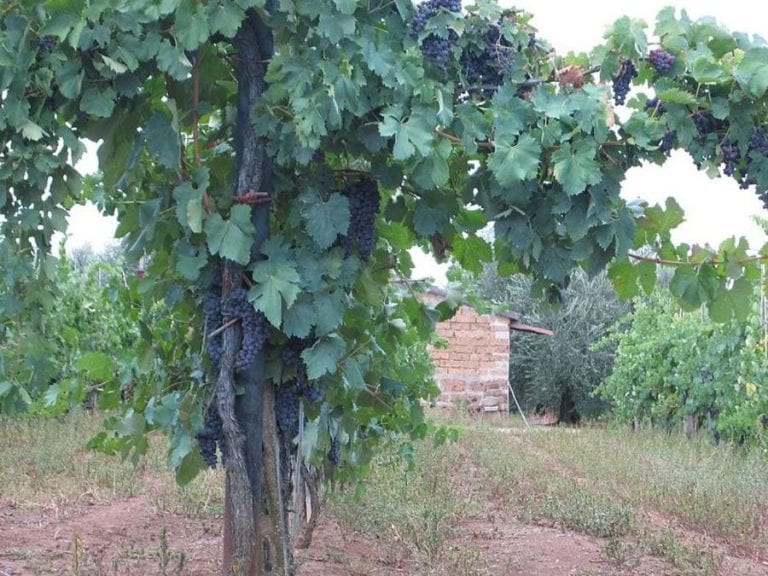 Big news for Lazio's wine scene. The Roma appellation has taken home and the different zones of production continue to be led by some great wineries. Here are the results from Vini d'Italia guide.

This year we saw a number of firsts for Lazio. Affile debuted in the main section of Italian Wines, with both their Cesaneses reaching our finals. Rieti was represented by two producers, with Le Macchie’s debut accompanying the ‘historic’ Tenuta Santa Lucia. Antiche Cantine Migliaccio earned Tre Bicchieri with their 2017 Fieno di Ponza Bianco, a classic blend of Biancolella and Forastera that’s splendid in its freshness, pleasantness and ‘island’ expression of Mediterranean overtones and iodine. And finally, there’s the fact of the Roma appellation taking home Tre Bicchieri thanks to Poggio Le Volpi’s Roma Rosso Edizione Limitata. In terms of the region’s overall trajectory, it’s worth thinking about the zones of production. Viterbo continues to be led by two men and two wineries that have made absolute quality central to their stylistic approach: Sergio Mottura, who once again earned Tre Bicchieri with his Latour a Civitella, a Grechetto Poggio della Costa (though his other Grechetto is virtually on par), and San Giovenale’s Emanuele Pangrazi, with his two Habemus (which are basically in the same position). We should also point out the absence of the Trappolini family’s winery (who had administrative problems) and the debut of Villa Caviciana, an agricultural producer that also raises livestock, in our main section. Around Rome we noticed a number of good wines emerging in the appellation, even if its top wines are limited to the same names: Tenuta di Fiorano (this year with their 2016 Fiorano Bianco), Poggio le Volpi (who we already mentioned) and Valle Vermiglia, whose 2017 Eremo Tuscolano was the only Frascati awarded. When it comes to Cesano, Olevano Romano and Affile stood out more than Piglio. We close by mentioning the province of Latina where, thanks to the success of Ponza’s wines, we can reaffirm the quality of the territory’s great names, from Casale del Giglio to Carpineti and Cincinnato.