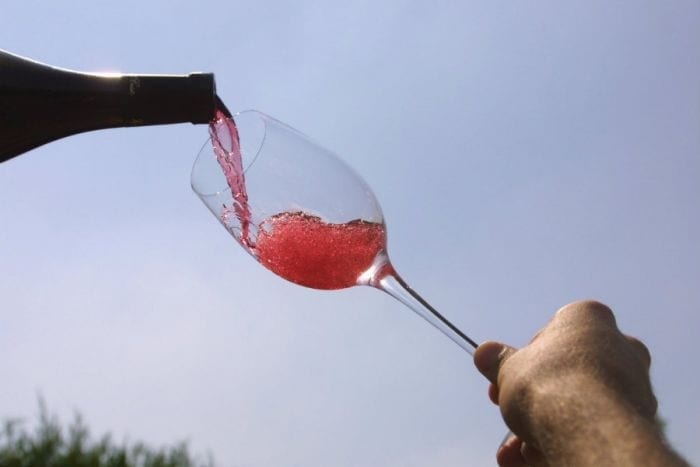 On the hills of Bologna the Pignoletto phenomenon is overshadowing the area’s other traditional wines. Meanwhile, in Romagna, they’re working in a number of subzones. Here is what you need to know about the region's wine scene.

Something is stirring in the easternmost corner of Emilia. After a few years of calm, both the hills of Parma and, especially, of Piacenza, are showing encouraging signs. The most representative cultivar of this local renaissance is the Malvasia di Candia, which serves as the basis of primarily dry and still offerings, making for a wine that can be enjoyed young but shows surprising evolutive potential. We have yet to see what Gutturnio will do when it’s ‘all grown up’. The coexistence of young wines, aged wines, still and semi-sparkling wines in the appellation runs the risk of creating confusion. On the hills of Bologna the Pignoletto phenomenon is overshadowing the area’s other traditional wines. And then, in the middle, there’s the vast lands of Lambrusco. Considering that 2017 was a better year for the lowlands than it was for the hills (which experienced the drought to a greater degree), it’s Sorbara, with its obvious attributes (especially near Reggio Emilia) that most stood out during our tastings. The increasingly popular return of the ‘Metodo Ancestrale’ and the growth of Metodo Classico in terms of both quality and quality promise interesting developments in the future. In Romagna they’re working in a number of subzones. When it comes to Sangiovese, the process has set out a well-defined map of Doc Romagna, where ‘Additional Geographic Mentions’ are often included. And it needs to be mentioned that many vine growers are working in this direction, redefining their style in pursuit of a clear territorial identity. It’s not an easy tast, considering the number of areas and the incredible heterogeneity of the producers operating, from large cooperatives to small artisans. And yet this long journey will be worth it. More than ever, we tasted diverse wines, a mix of production ideas and varying territorial characters. Our Tre Bicchieri are a recognition of this, of course, though it’s important to note how this emerging network of producers is giving rise to a ‘New Romagna’ of wine. In terms of whites, the Albana phenomenon is showing no signs of slowing down. A number of interpretations of this classic variety were submitted, some of them more pure and minimalist, some of them richer and more full-bodied, and then there are the versions macerated on the skins. It’s an interesting phenomenon but there’s a high risk of confusion, and the cases of true excellence are still few. Having said that, we're pleased to conclude our introduction with our special 'Solidarity Award'. This year it goes to none other than San Patrignano.