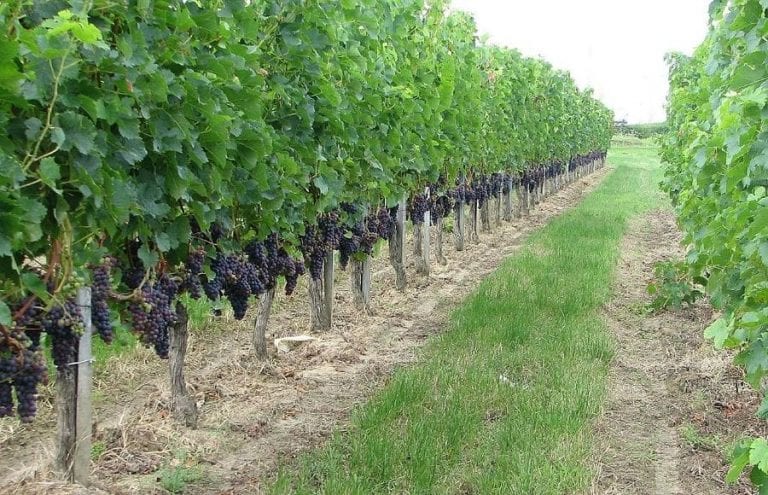 Even if the territory isn’t particularly large and the predominant grape is Merlot, the differences between Canton Ticino's northern and southern parts translates into a varied and interesting array of wines. Here are the top ones.

A year after Ticino’s ‘return’ to Italian Wines, the region is making its way in the world of wine-growing. Over the past decade this corner of the globe situated in the shadow of the Alps is truly consolidating the quality of its production, with Merlot, the region’s crown prince, seeming to have found a second homeland. Its vine growers know it well, and they’ve learned how to play on all its expressions, even fermenting it without the skins, and with excellent results. But Ticino is also a land of many other grapes, among these Bondola, a native red grape that’s slowly making a comeback, even if it’s through small selections. Even if the territory isn’t particularly large and the predominant grape is Merlot, the differences between its northern and southern parts translates into a varied and interesting array of wines. A feature of Cantone that can’t be neglected is its having rediscovered a ‘young’ culture of winemaking. Indeed, the number of youth graduating in enology and going back to the vineyards to follow in their family’s footsteps is bringing new life to the region, as well as new, modern winemaking techniques. And such techniques aren’t uprooting the territory’s natural makeup either, if anything it’s doing the opposite, by exploring and working with its characteristics. Despite the fact that Ticino isn’t particularly well-suited to white wine production, this year we tasted some excellent ones. Fratelli Corti’s 2016 Sileno stood out most, proving fresh, savory and delicately aromatic - in short, irresistible. But it was a 2015 Vinattieri that performed at the highest levels. The other Tre Bicchieri turned out to be a real surprise: Andrea Ferrari’s 2013 Castanar, an unforgettable drink. Ticino is a small territory that manages to amaze. And we’d be willing to bet that it won’t finish here.