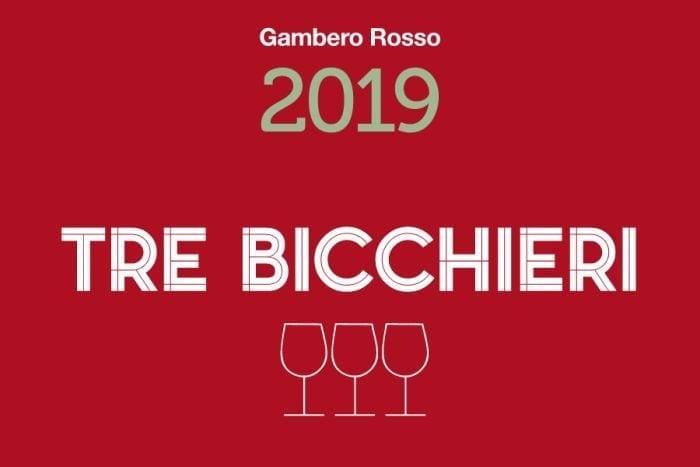 Which are the top wines made in Calabria? Here is the list from our Vini d'Italia guide, which will be published soon both in Italian and English language.

The exponential increase in the number of wineries operating in Calabria in recent years reflects the fervor of its vine growers, who are leading a renaissance in regional enology. On the one hand there are the family-run wineries whose younger generations are bringing new life. On the other there are the flocks of young vigneron who are enthusiastically committed to developing and promoting the territory and its grapes, giving rise to original and territorial wines. And so it is that Calabria’s viticulture is starting to loosen the knot that had so constricted it in the past. Today we can say that the past is alive, but it’s in the present that the future is forged. That’s why we see the omnipresent classics, Gaglioppo and Greco (flagships of Cirò and its Doc wines), starting to emerge throughout the entire region (and with excellent results) along with other almost-forgotten native cultivar. That’s the case with Cantina Ippolito’s 2017 Pecorello Bianco, the producer’s first Tre Bicchieri. And staying with the whites, once again Spiriti Ebrri’s Neostòs stood out as one of the best wines tasted this year, along with Ceraudo’s Il Grisara Pecorello. Cirò is back full-force thanks to the work done by great producers like Librandi, Ippolito and Santa Venere, who invested so much in terms of research and quality, but also thanks to the work of several young vine growers, like ‘A Vita’s Francesco De Franco or Sergio Arcuri. The other area that’s seeing strong growth is Cosentino. Here we point out a small enclave, Saracena, at the foot of Pollino, where production of an old meditation wine, Moscato Passito, has reached high quality standards embodied by the winery Viola. A land with a millennia-old tradition of winemaking is at the dawn of a new era.