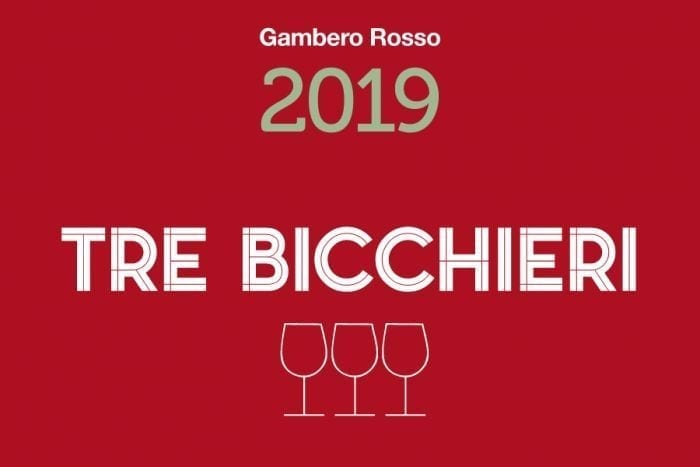 Matera is going to be the European Capital of Culture for 2019. If you want to discover more about Basilicata's wine tradition, here is the list of the top wines from our Vini d'Italia 2019 guide.

In 2019 Matera is the European Capital of Culture. It’s an event whose international reach will highlight a region that’s too often in the shadows. We’re happy about that because we believe that anyone who has the good fortune to spend a few days there will be enchanted by its beauty, its picturesque landscapes (and we’re not only talking about Sassi, there’s plenty to visit and see throughout the territory), by its splendid Mediterranean cuisine and, of course, by its wines. And it’s really this last that’s probably still lacking in Basilicata. We’re thinking of that media exposure that would allow for a process of growth and renewal set in motion years ago but still proceeding at too slow a pace. If we look at the list of wines awarded (four of them, one fewer than last year) it certainly isn’t cause for elation. The indomitable Elena Fucci is still at the top of her game with her boutique winery, as is Paternoster, which continues to churn out classics (even after its recent merger). Cantine de Notaio is also back on top, having produced a great, modern and highly enjoyable regional red, Aglianico del Vulture, and last but not least there’s Terre degli Svevi, with their extremely elegant Re Manfredi, a version that’s up there with its best years. It’s important to note that of the 18 wines that reached our finals, two of them were from Matera, thus cracking Vulture’s boa constrictor hold over the region. But it’s not all roses and flowers, despite the high level of this small platoon. The wineries may be many, but they have to start investing in equipment, professionalism, in the care of their vineyards … all of which take money, which the lower prices of Basilicata’s wines (brought about by the presence of cooperatives and certain large producers in the territory) doesn’t allow for. In short, it’s the classic dog chasing its own tail. And it’s the small and mid-sized wineries who pay, lacking the resources to adequately represent themselves on the market. It’s truly a shame, because Vulture, Matera, Grottino di Roccanova and Terre dell’Alta Val d’Agri are extremely well-suited to cultivation, and they deserve much better. We can only hope that international attention and institutions will help boost a region whose potential is second to none. 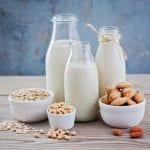 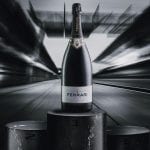