Top 5 vegan-friendly cities in Europe. Lisbon in the lead, Rome ranks too 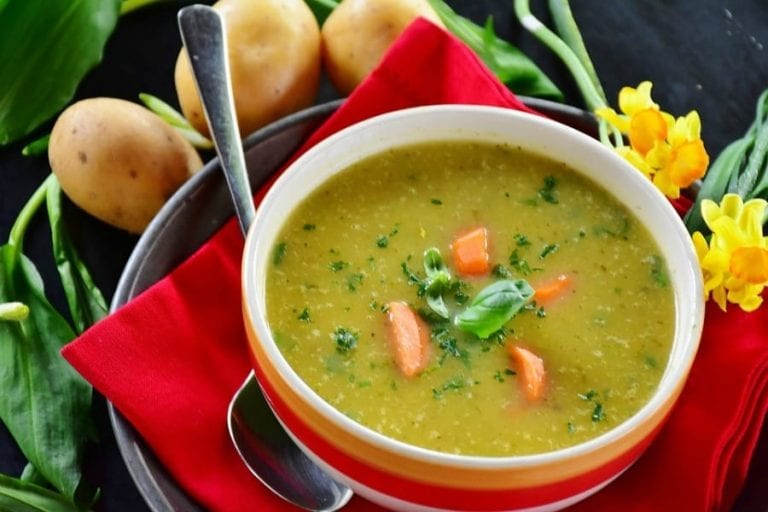 Increasing numbers have embraced the vegan choice, for this reason restaurants have begun to study menus for non-meat eating patrons. Spanish tourist start-up Hundredrooms has singled out the 5 most vegan friendly cities in Europe. Italy is among them.

The increasing need for vegetarian restaurants

Lisbon, Prague, Warsaw, Barcelona and Rome. These are the top 5 vegan-friendly European capitals according to Hundredrooms, online lodging comparative service. The ranking was created taking into account the ratio between population and number of restaurants that offer menus for non-meat eaters. There’s an ever-growing need in large metropolitan cities for foods available for those suffering from coeliac disease to other food intolerances, vegetarians, and allergies. The numbers are growing, because in the equation there are also those who are embracing the non-meat eating regimen with an ethical and personal objective. According to the Vegetarian Resource Group, in the United States, 3,3% of the total population (approximately 8 million people) doesn’t eat neither meat nor fish. Of these, 1,6% is vegan, that is 128K people. In Europe, Italia, Germany and Austria count the highest number of vegetarians (9% of the Austria population and 8% of the Italian and German populations). In Italy in particular, close to 520K people have completely meat-free.

The trend is an ever-growing one, and that deserves a precise and timely response from urban dining. European capitals have accepted the challenge, starting with Lisbon, which has over 100 vegan restaurants and specialized stores on a total of 550K inhabitants. Among these is centrally located Jardim das Cerejas a favourite among locals and tourists in Portugal. Second place goes to the Czech Republic. The capital, despite its meat-forward food tradition, lately boasts exponential growth of vegan venues. Prague has 34 restaurants that do not use animal products, with a population of 1260K inhabitants. Third place is occupied by Warsaw with over one hundred vegan eateries and stores. Among the most famous is Charlotte de Plac Zbawiciela, one of the city’s most appreciated coffee shops not only for the coffee but also for the homemade vegan cakes. Off the podium, but still in the top 5 in Europe is Barcelona, Spain’s most vegan-friendly city.  The Mayor’s office recognized the city for its hard work in promoting the vegan choice. Important venues include Cat Bar, specialized in foreign beers and legume and plant-based burgers. The place is also environment-friendly on all fronts: consumers who arrive on bicycles get a 10% discount. In fifth position is Rome, with its 50 vegan restaurants, such as Margutta Veggy Food & Art, in the central Campo Marzio neighbourhood. Next in line are Amsterdam, Berlin (56 vegan restaurants), Vienna, London (over 100 restaurants and 200 shops). Last but not least, Paris, with a mere 37 vegan eateries.