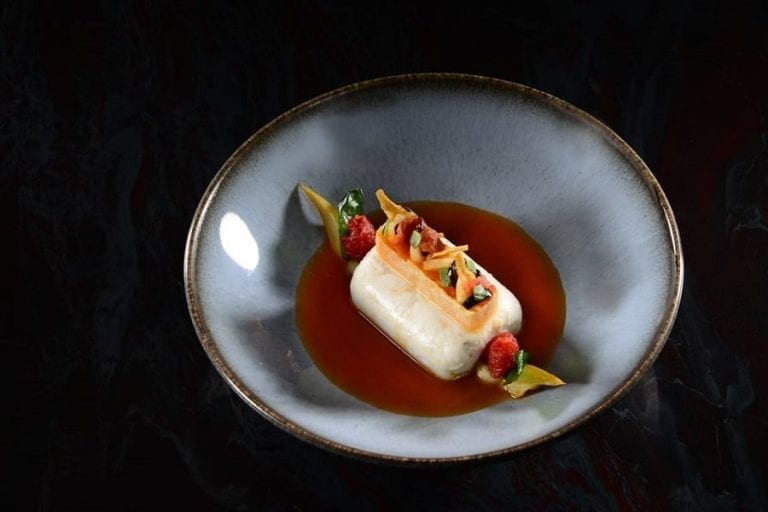 The ranking created by Opinionated About Dining relies on the opinions of diners regarding fine dining restaurants that have been in business for at least 25 years. With France in the lead, Italy follows closely behind with 15 tables. Nadia Santini in the lead occupies position number 12. The gold however, goes to the Swiss.

On May 15 the Top 100 classic European restauants will be celebrated. In 2016 the winner was L’Arpege, of Alain Passard. But the surveys created by Opinionated About Dining are many, and recently have tapped into an increasingly bigger international dining community. The mastermind behind the OAD project is Steve Plotnicki, author of the blog that gathers the opinions of passionate gourmands from around the world, and which annually issues Top 100 and Top 50 lists based on reviews that assign weight to each restaurant based on factors such as price point and the type of diners it attracts, and assigns a weight to reviewers based on the quantity and quality of restaurants a reviewer has visited. The list dedicated to Europe – which is going on to its sixth year – is the most anticipated by Italy’s chefs. The Top 100 Classical&Heritage category offers detail into the continent’s most critically acclaimed tables. The survey focuses in particular on “classical” dining, factoring a 25-year experience minimum, many of which family-run and most voted by gourmande customers. Under the lens are therefore not only food quality and service, but also coherence and longevity of the formula in addition to the timeless charm of the fine dining venues. And for once, not taking into consideration the lastest fads and trends.

The Top 100 2017 list – which this year focuses on Europe – crowns Franck Giovannini, successor of the late Benoit Violier at Restaurant de l’Hotel de Ville in Crissier. The prize celebrates the work of the prematurely deceased chef who unexpectedly took his life a year ago, leaving the international community in shock. Hence the gold medal goes to Switzerland after a long voyage through Japan and bestowed to French chef Michel Bras and his restaurant Toya in Hokkaido. Second and third place go to the French too, with Regis et Jacques Marcon and Troisgros (newly relocated but in business since 1957) for the bronze. The entire top 10 actually speaks French, with – among others – L’Ambroise of Bernard Pacaud (6) and Le Cinq of Christian La Squer (7) in Paris; and the Louis XV of Alain Ducasse (8) inMontecarlo. The French leadership is only broken by asador Ibai of Alicio Barro in San Sebastian, which snatches 9th position in the ranking.