Top 10 Italian restaurants according to the readers of The Guardian, with assorted surprises 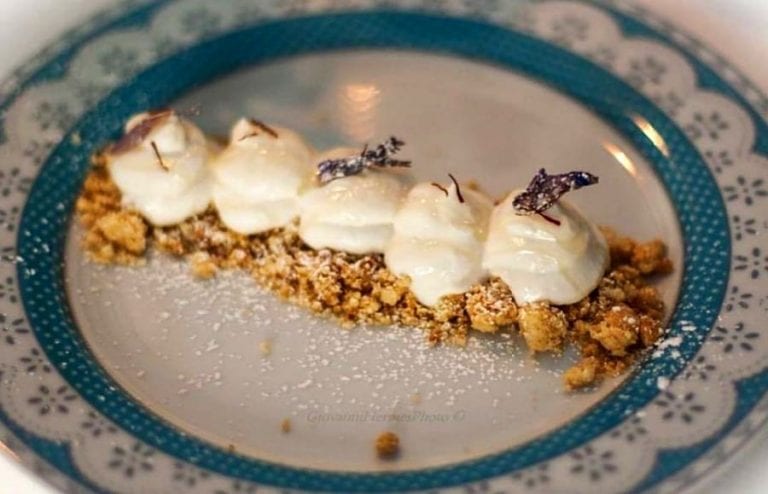 Italian food is among the world’s most rich and fascinating. The British know this well, hence the The Guardian has asked its readers to draw a ranking of Italy’s best restaurants.

Italian cuisine according to the British

The image of Julia Roberts biting into pizza napoletana or digging into a plate of spaghetti al pomodoro remains sculpted in the mind of fans of Eat, Pray, Love, the 2010 film directed by Ryan Murphy that featured quite a lot of Italian charm. The amount of films that portray the Italian food culture is ample, especially in the UK. As lovers of Italian gastronomy, US tourists are the most curious in terms of exploring food trends. But Britons equally find Italy a reassuring and exciting place for food. Although traditional regional Italian cuisine is still the most representative abroad, up-and-coming chefs that love to experiment with new flavours and styles, are attracting more and more aficionados.

The portrait of Italy obtained from the Guardian’s reader survey is a heterogeneous and unusual one. The paper gave its most loyal readers the chance to freely select the 10 best kitchens in Italy, from North to South. No rules apply: the list in fact contains the most diverse venues, from haute cuisine to remote street food joints; from vegetarian to rustic trattoria serving local specialties. The list is an authentic and sincere snapshot of how people in the UK perceive our dining scene. It collects a diverse selection of eateries, some we agree upon, others quite surprising.

Rome collected the highest number of preferences, with three very different places: the porchetta served at Er Buchetto, trattoria in Esquilino that specialises in famous porchetta sandwiches; the fried cod fillets served at Dar Filettaro in Campo de' Fiori, and the traditional cuisine of Trattoria Da Simonetta in the San Giovanni neighbourhood. Liguria has two; Trattoria La Brinca in Ne near Genoa, (one of the most interesting restaurants in Italy, we agree), loved by readers for its “specialties of the local wholesome rural tradition” and “use of products hailing from small local producers”, and Pizzeria Kebab SoleLuna in Genoa, which “transports the Neapolitan ambiance in the heart of Genoa”. Along the Apennine Mountains, Umbria rules, in particular Bevagna (Perugia) with Antiche Sere Osteria Enoteca, well loved for the meat entrees, especially “squab, rabbit and guanciale”. On Lake Como it’s Osteria Il Pozzo in Menaggio, “with its exceptional cucina povera”. Antica Pizzeria da Michele (now also in London) was elected best Neapolitan style pizza, “perfect in its simplicity”, while in Tuscany, Antica Trattoria La Grotta was the preferred eatery, and Osteria di Sassa, in the province of Pisa, fulfils the pleasure of eating with splendid views of the Siena countryside. Everyone agrees on what surprised us the most: Oasis Sapori Antichi in Vallesaccarda (Avellino), acclaimed, according to British readers as one of the most interesting dining destinations in the Irpinia area and in Italy. The restaurant boasts Due Forchette (two fork points) on the Guida Ristoranti d'Italia by Gambero Rosso and one Michelin star. What won the hearts in the UK readers was the refined seasonal menu, “as well as the detailed and well-curated wine list”. 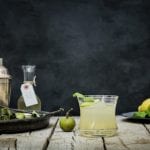 Three cocktails made with Elephant Gin 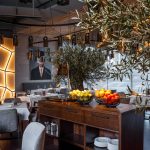